The Oakland City Council is expected to vote Tuesday on a new policy that could restrict the homeless from sleeping in parks or near homes, businesses and schools.

Tents would need to be at least 50 feet away from those places.

Mayor Libby Schaaf said the city would not cite or arrest anyone for camping, and would instead help make sure people follow the rules if there is a health or safety issue.

“In some cases, that conflict will only be resolved by moving that encampment, either to a less impactful place, or by getting those people into shelter,” said Schaaf.

City Councilmember Noel Gallo told KCBS Radio that business owners have complained about tents on sidewalks that have deferred customers from entering their stores and restaurants.

“If I don’t have a safe, clean, healthy environment, as a customer, I’m not going there,” he said. “And so, they want to maintain, to make sure you’re not sleeping on their front door.”

Meanwhile, advocates argue the plan criminalizes the homeless by pushing them out to areas without access to transportation, grocery stores and resources.

A protest against the policy is planned for Monday. 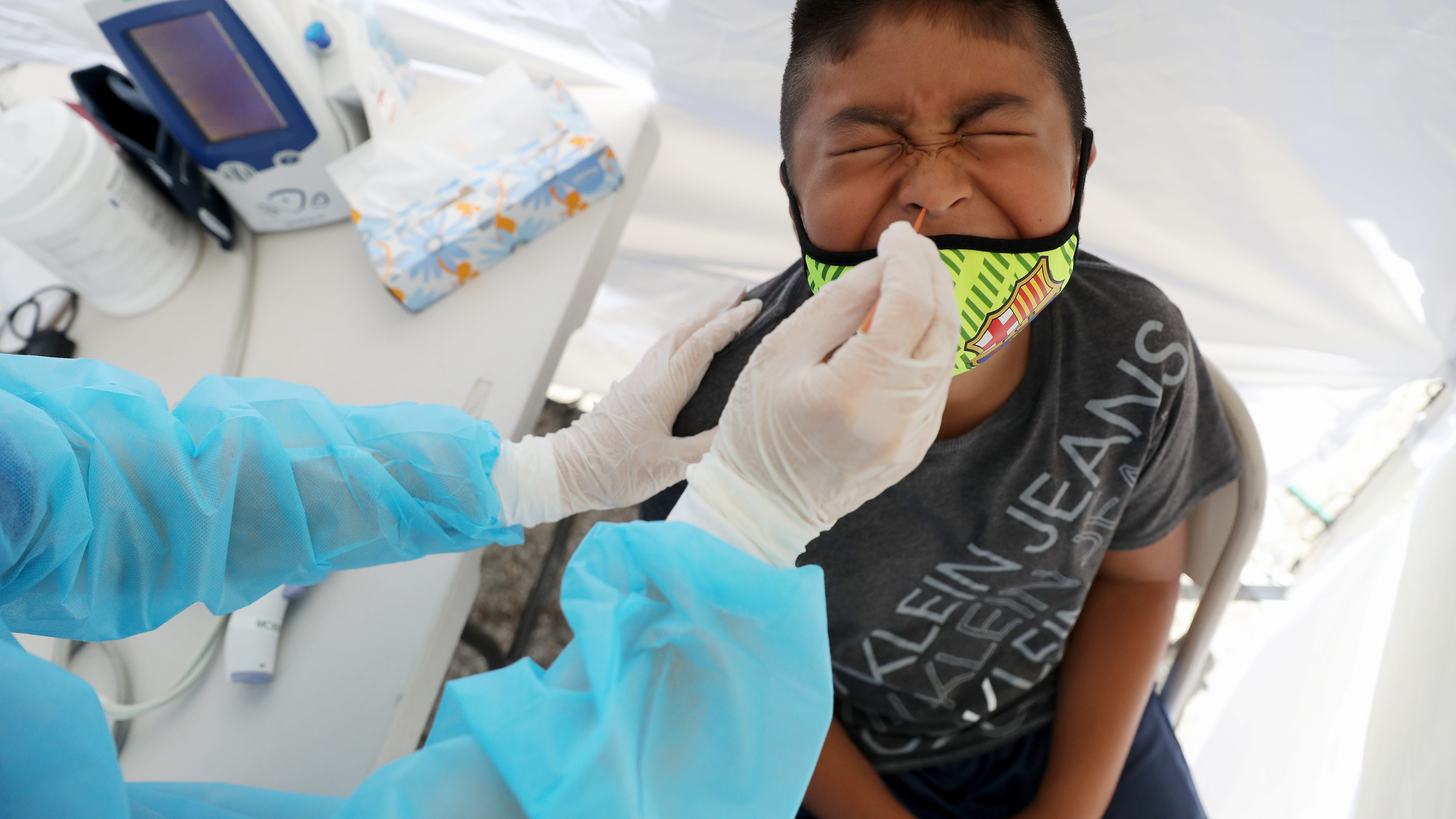