According to the Sonoma Index-Tribune, the sites were found at Robert Louis Stevenson State Park near Calistoga and Sugarloaf Ridge State Park in Kenwood, leading California State Park Peace Officers and the California Department of Fish and Wildlife to remove more than 5,000 marijuana plants "in various stages of growth." 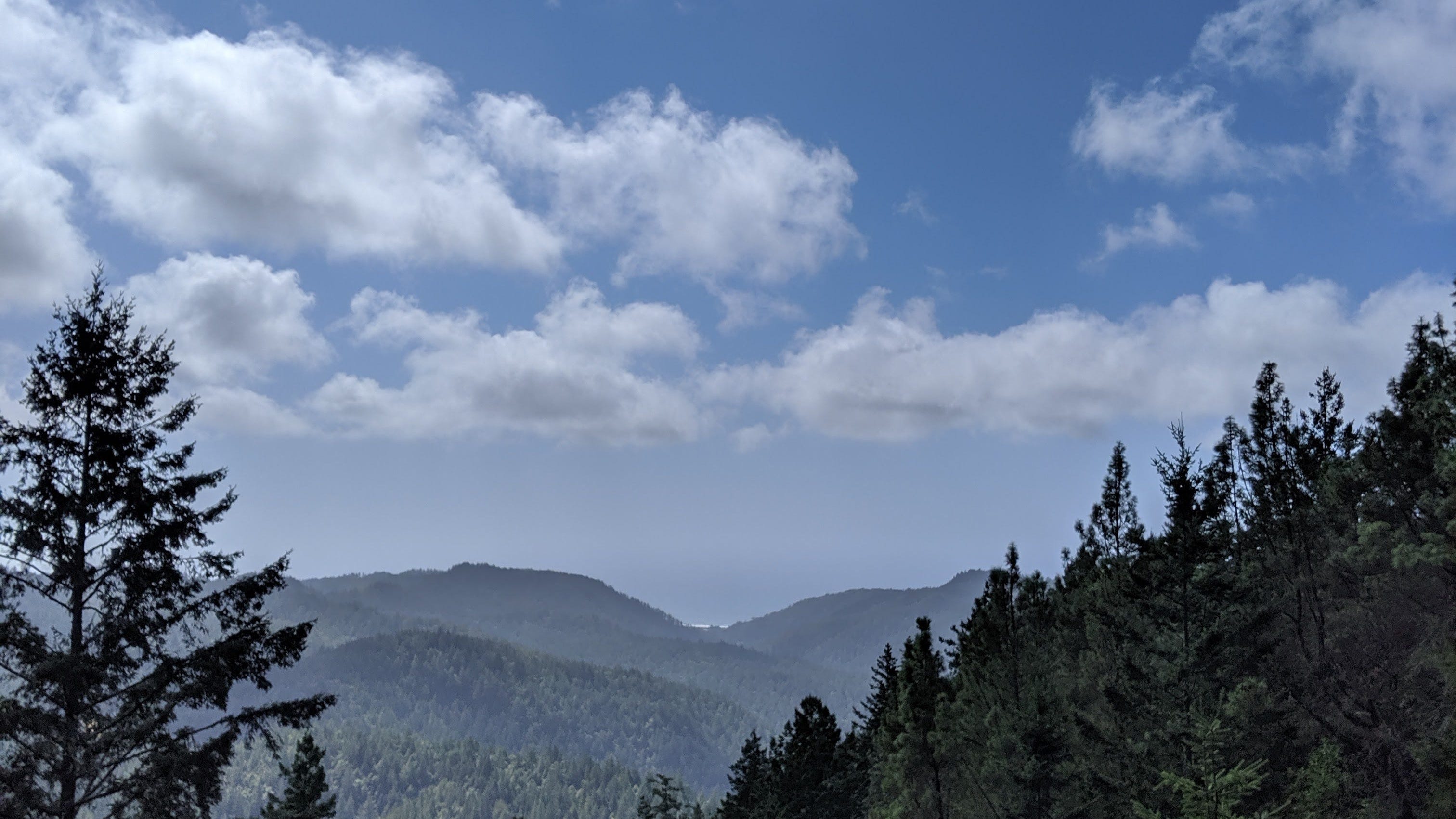 Many Of Big Basin's Ancient Redwoods, Including 'Mother of the Forest,' Look To Have Withstood Wildfire

Jeremy Stinson, assistant chief of law enforcement for the parks system, told the paper there was evidence of people living at the sites for some time.

This isn’t the first time marijuana sites have been removed at these parks, according to Stinson. It’s not clear if they were in the same locations.

The three men were arrested at different times over the last few months.

Five guns were recovered during those arrests and site surveys.