By Matt Bigler and Vivian Bossieux-Skinner

The Greater Bay Area is home to 27 different transit agencies each with a different schedule and fare, and some people have been calling for the pandemic to be a catalyst for change.

By contrast, Los Angeles County has roughly the same number of transit agencies, but they are all under one transportation authority.

BART Board member Bevan Dufty told KCBS Radio that the directors of the five largest transit agencies in the Bay Area are already meeting on a weekly basis and working together in ways they never have before.

"This is a good opportunity to make changes to the existing system," said Dufty.

He also noted that despite low ridership numbers, BART is working hard to keep passengers safe from the virus.

"We’re doing everything possible to disinfect our trains and keep them absolutely clean." He said the trains recirculate the air inside every 70 seconds.

Duffy said that shifts to the public transit system could fix some of the issues rider were already having with it. "We should really simplify things and make it easier for people to ride transit," Dufty explained. "I think that that’s a very important goal."

While it’s clear that ridership will remain a challenge for the foreseeable future, Dufty said BART will "stand tall" and continue providing service to its passengers. 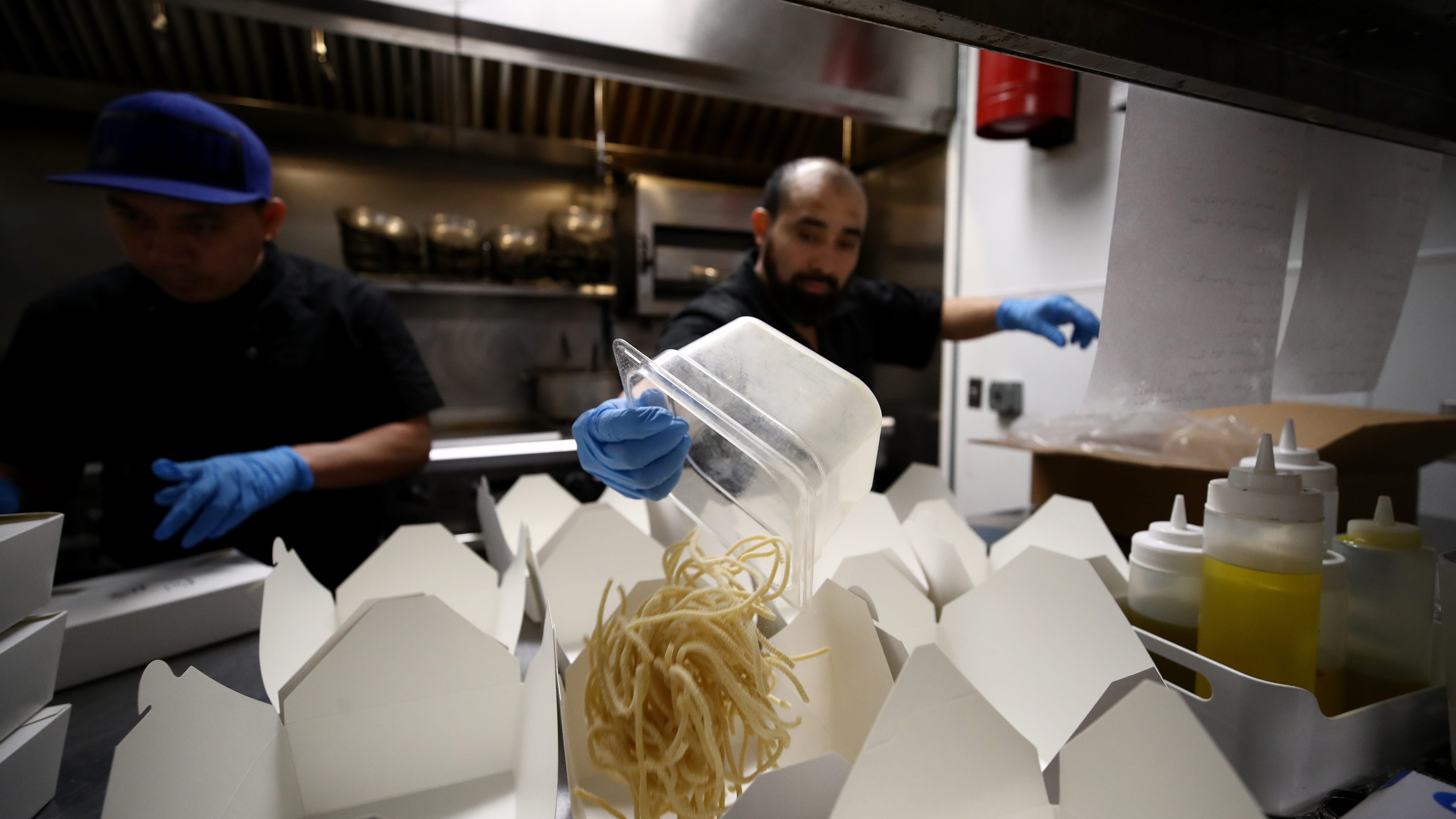