There’s no better time for a reboot than when you’re 125. 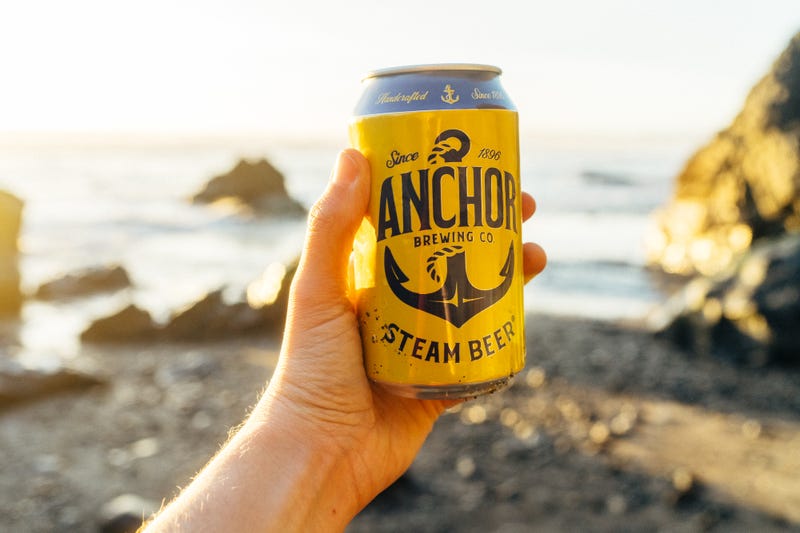 To celebrate its 125th birthday, Anchor Brewing Company has rolled out new packaging and branding for some of its most popular beers. Photo credit Ryan Tuttle

"Anchor’s history is earmarked with moments when we took leaps to chart new territory in the craft beer space," Brewmaster Tom Riley said. "As we celebrate our 125th anniversary, we’re looking ahead to the next 125 years with a commitment to innovation, while retaining the heritage recipes that are the heart of the brand." 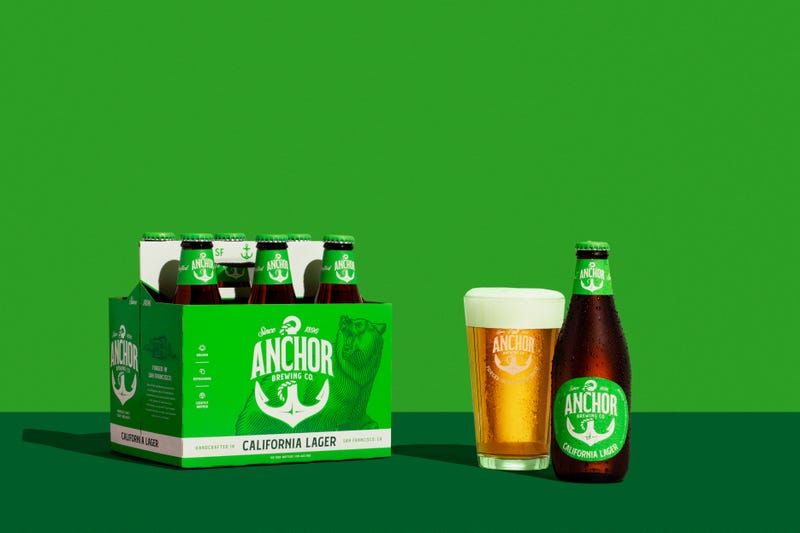 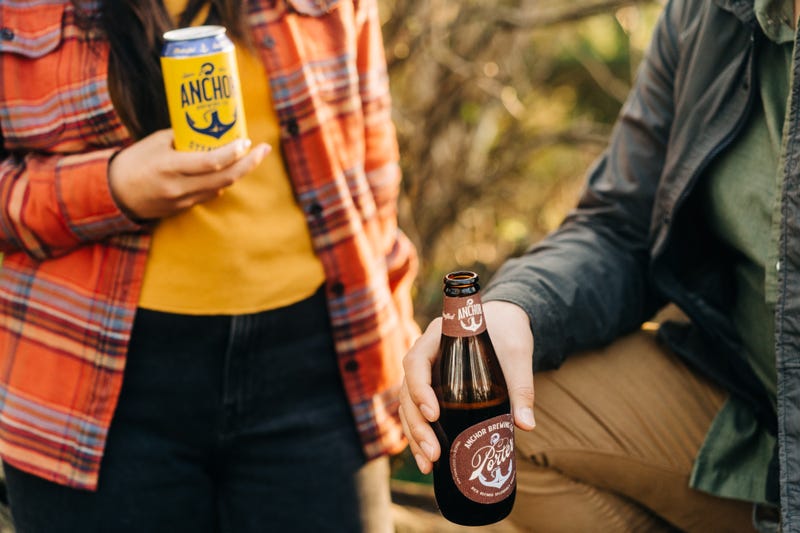 The 125-year-old brewery designed the new labels and packaging with a "retro-modern aesthetic" in mind. Photo credit Ryan Tuttle

"During this moment where we are celebrating Anchor’s legacy by growing for the future, our innovation team is excited to introduce new brews that we’ve spent a year perfecting,” said Pilot Brewmaster Dane Volek.

Anchor is one of America’s oldest breweries.

It was established in 1896, introducing Anchor Steam later that same year. 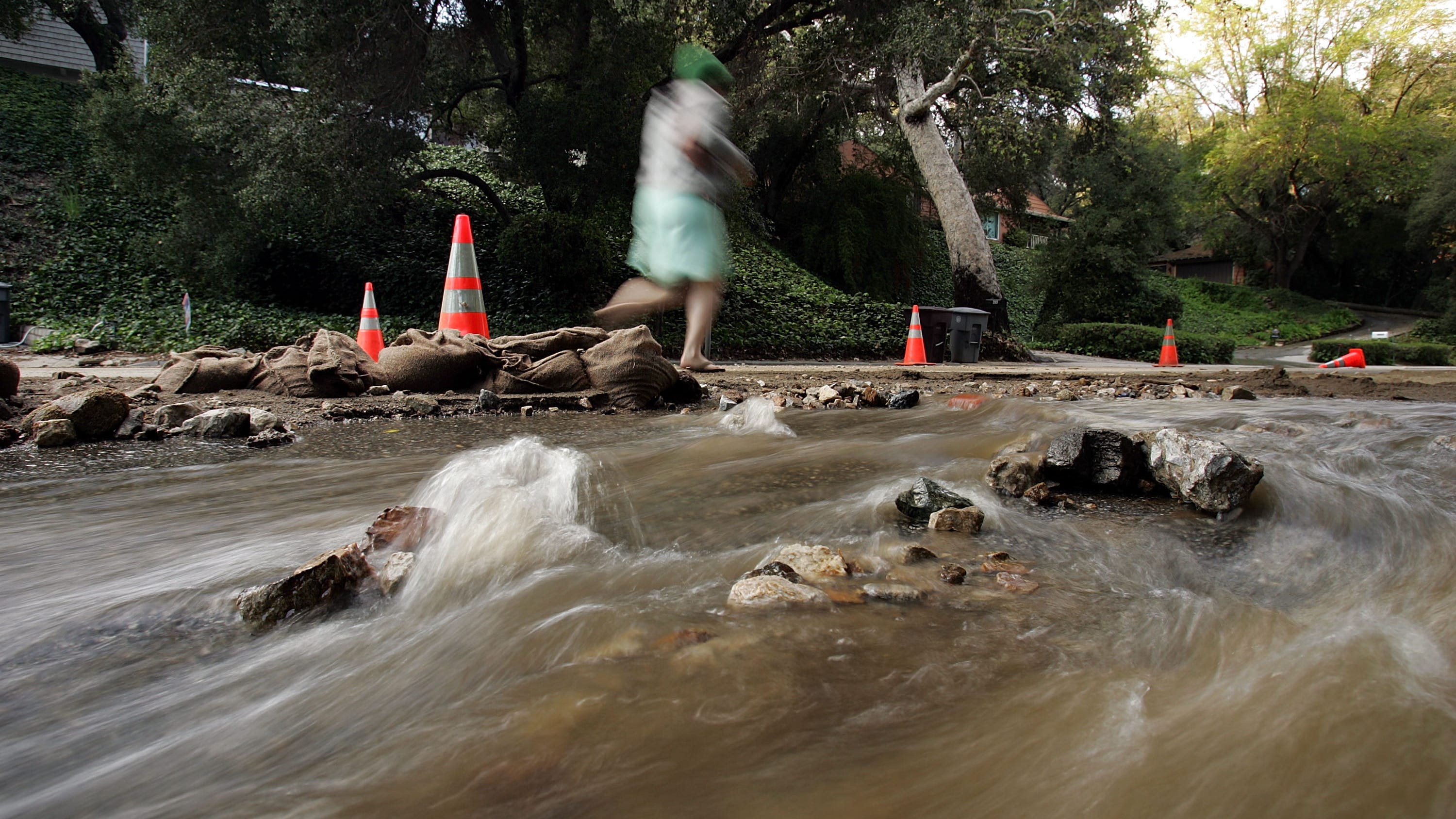