A truck rally in support of President Donald Trump made its way through the streets of the Tri-Valley area Saturday afternoon, drawing people from around the Bay Area and beyond.

Honking their horns, revving their engines, waving American flags and carrying Donald Trump posters, the roughly 60 participants made their way from the Stoneridge Shopping Center parking lot through the streets of Dublin, San Ramon and Danville, fervent in their beliefs.

“All the amendments in the Constitution have specific purpose, whether that’s freedom of speech, freedom to bear arms, right to vote, so our decisions that we make every day are protected by those,” said one rally-goer.

Another participant, Eugene, told KCBS Radio that he doesn’t like the way Trump supporters are portrayed.

“The first thing they do, if you say something, you’re a racist,” Eugene said. “And, I don’t like that. I’m not one, and I never will be one and I really love this country.”

One woman said she believes the president should win another term. 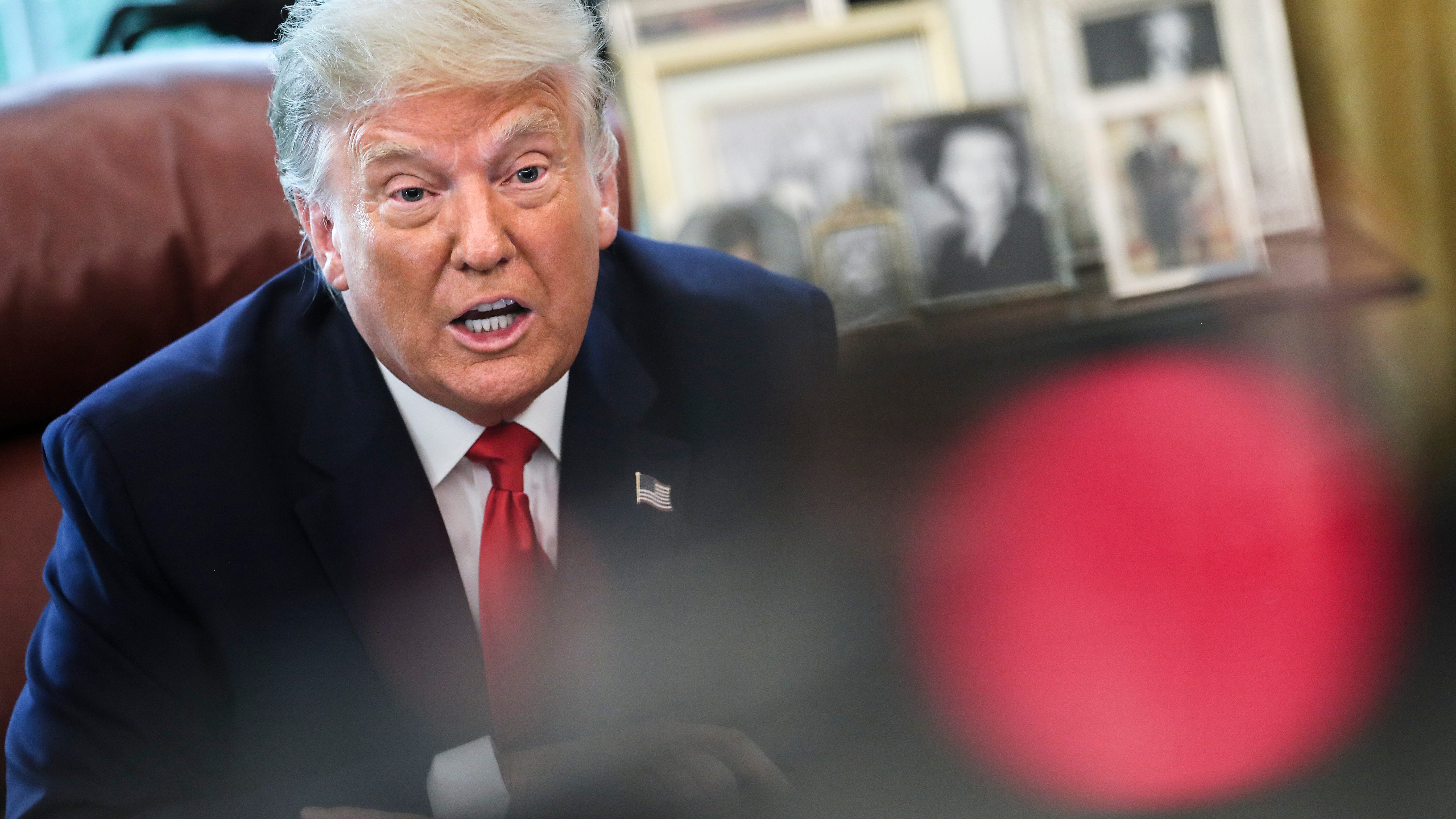