After repeated wildfires, some wine industry workers may be looking to grow grapes somewhere less challenging.

Hannah Rahn is a second generation winemaker on her family's farm in Angwin. She feels lucky the fire burned up to the edge of their vineyard and they only lost some farm equipment, but she's already heard rumblings of wine industry workers looking for greener pastures.

"Saying this is kinda too hard to handle year after year after year," she said. "It was one thing when it was just - when it seemed to be 2017, okay we had a really bad fire. But it’s been yearly and it’s hard to continue to plan to be evacuated. Are we going to be the lucky ones this year or aren’t we going to be the lucky ones? It gets exhausting doing that over and over again." 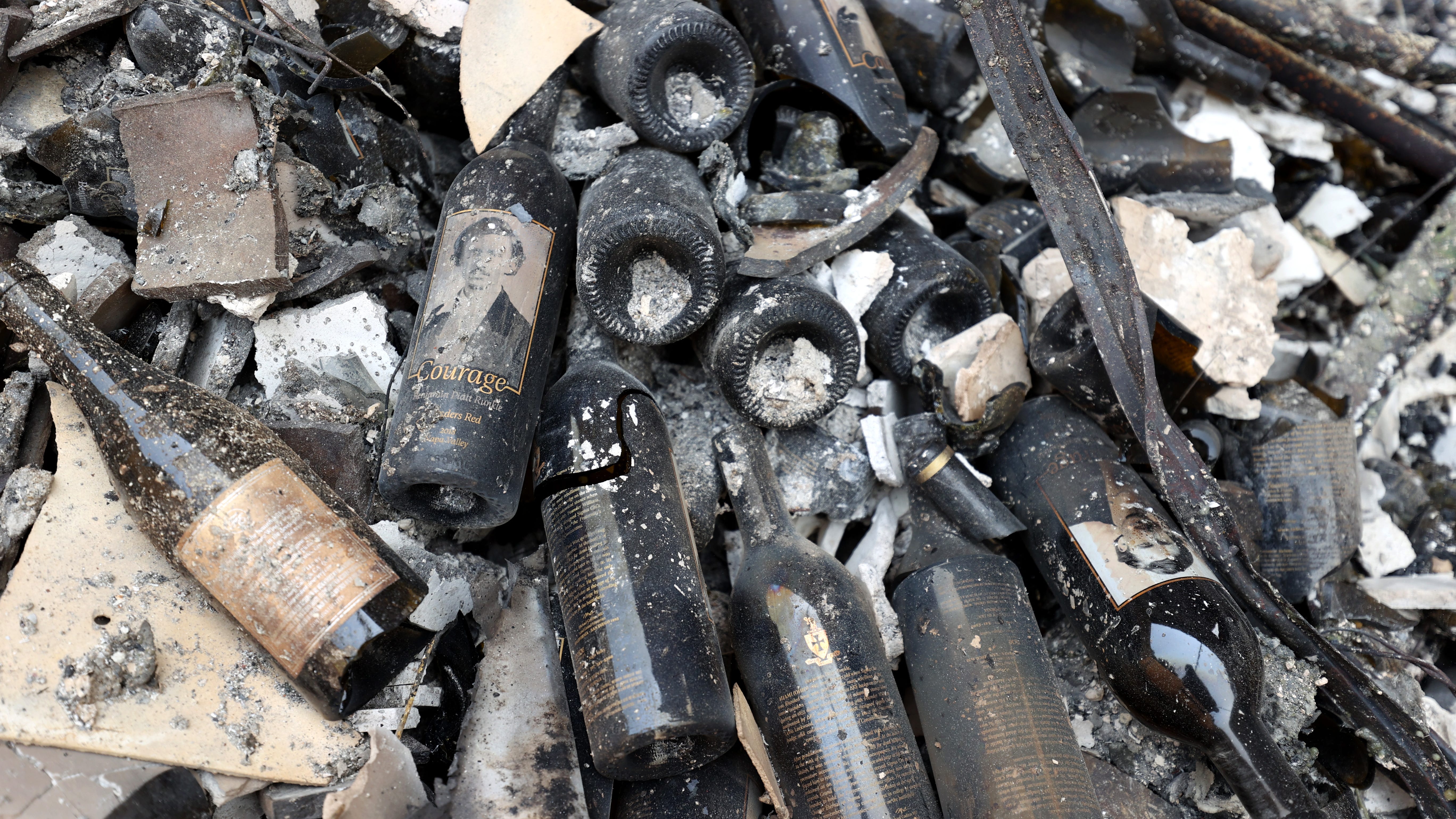 Small wineries have longest path to recovery from destructive Glass Fire, if ever

There are other wine growing regions around the country and the world, such as Santa Barbara, Oregon, New Zealand and Australia. Many of those regions also have a lower cost of living as well.

But Rahm and her colleague Leigh Myering, a wine chemist, said those regions do not compare to the Napa Valley.

And because other wine making regions have similar climates, they are also facing issues with wildfires.

"So yeah we have fires. Yeah, it’s devastating. It’s really hard to see your friends struggle and lose everything," said Myering, who watched the Glass Fire destroy Spring Mountain, the place she started her career. "But I can’t imagine ever leaving."

So that leaves winemakers here to tackle what they see as the next frontier: adapting their industry to live with the effects of climate change.