Nearly 5,000 home burglaries have been reported in San Francisco so far this year.

That averages to about 21 each day and reflects a 42% increase over the same period last year.

Car break-ins used to be a major issue in the city, but those have dropped off as far fewer tourists are visiting and leaving valuables in their cars and home break-ins seem to have taken their place. 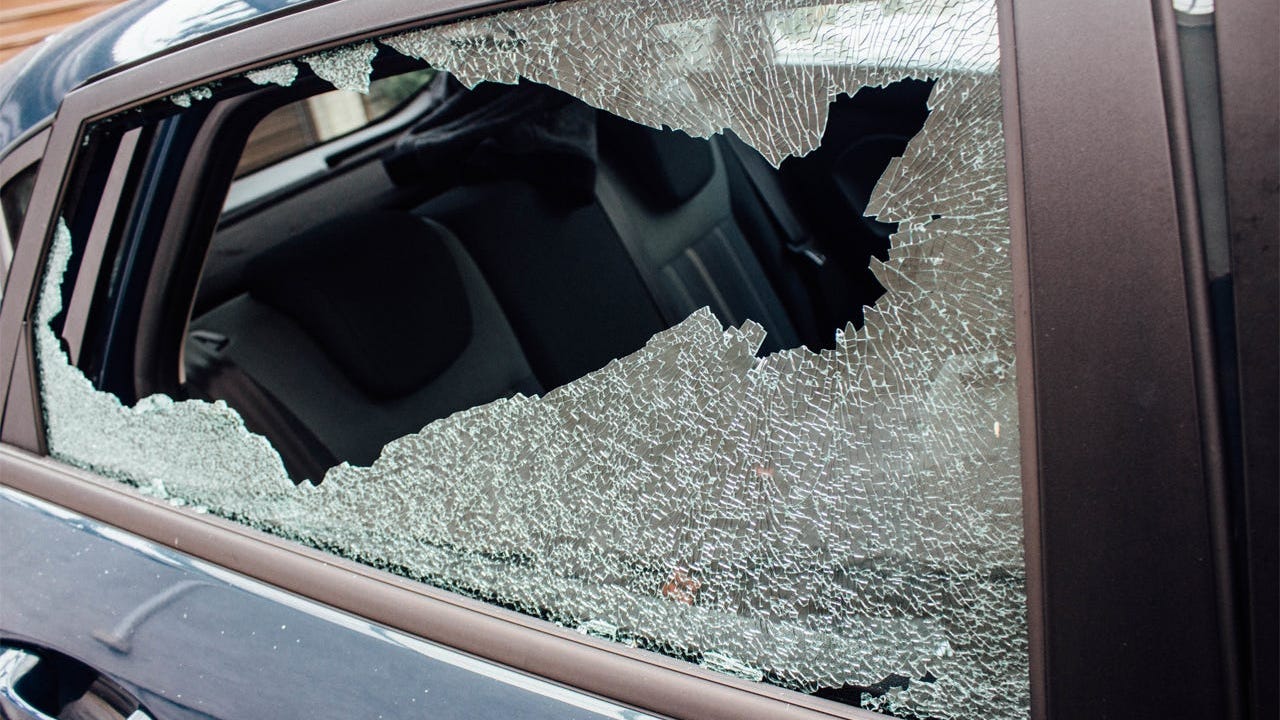 And because residents are spending much more time at home, burglaries that happen when someone is home have increased by 64%.

Unlocked or open garages are the new popular targets.

"It’s very brazen and it’s done in a number of ways," said KCBS Radio and San Francisco Chronicle Insider Phil Matier. Residents have reported garage windows smashed in the middle of the night while they were home.

Reports of burglaries are up in neighborhoods across the city.