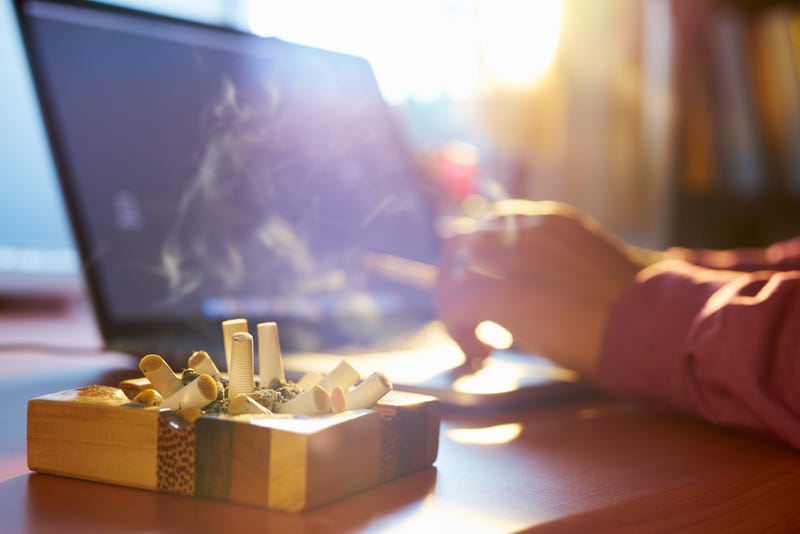 On Tuesday, the San Francisco Board of Supervisors are scheduled to vote on a proposal that would ban people from smoking inside of their apartments.

If the board does pass the proposal, it would lead to a ban on cigarette and marijuana smoking inside apartment complexes of more than three units in the city. Supporters of the proposal believe it would be essential to protecting the health of non-smokers.

There would be an exception to the ban, which would be for medical marijuana.

Last month, the Board of Supervisors voted to ban natural gas in new buildings, a measure designed to help cut the city's greenhouse gas emissions and make buildings safer.