After nearly a year of economic setbacks, the race is on to save Bay Area small businesses. And business owners and community advocates in the South Bay said there’s more at stake than dollars and cents.

Chef Octavio Gomez works with his brother Adolfo, the owner of Mezcal restaurant in downtown San Jose. Adolfo said that most days in the recent present, he is preoccupied with a very different kind of work - filling out grant and loan applications for public assistance. 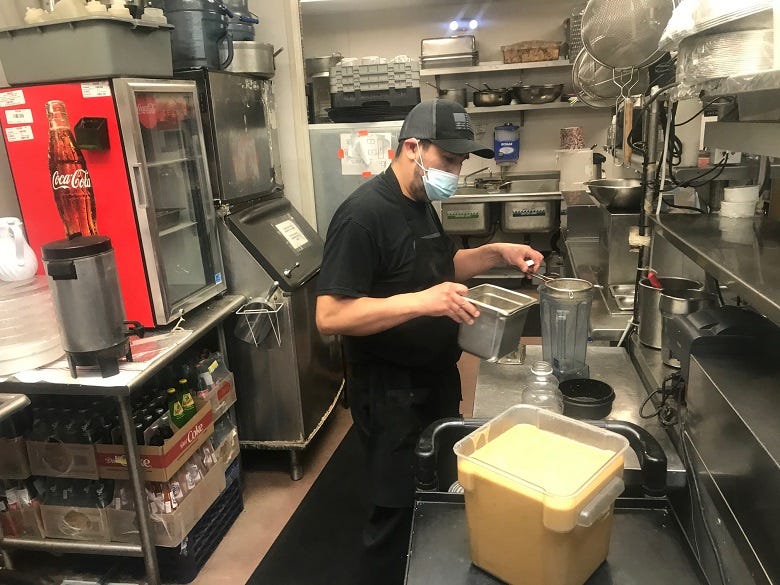 “Whatever comes our way, I apply,” Adolfo said.

Adolfo said that’s because right now he needs whatever help he can get.

“We’re not going to survive at this pace,” he said.

On the line is not only his own livelihood, but also the livelihoods of the dozens of people he employed before the pandemic hit, some of whom have little to fall back on now that the restaurant has cut down on staffing.

“We have people who don’t have another job, the only job they have is this,” Adoldo said. “Right now those individuals we’re trying to help. And every time we put a package together - you know, food and groceries - we take it to them.” 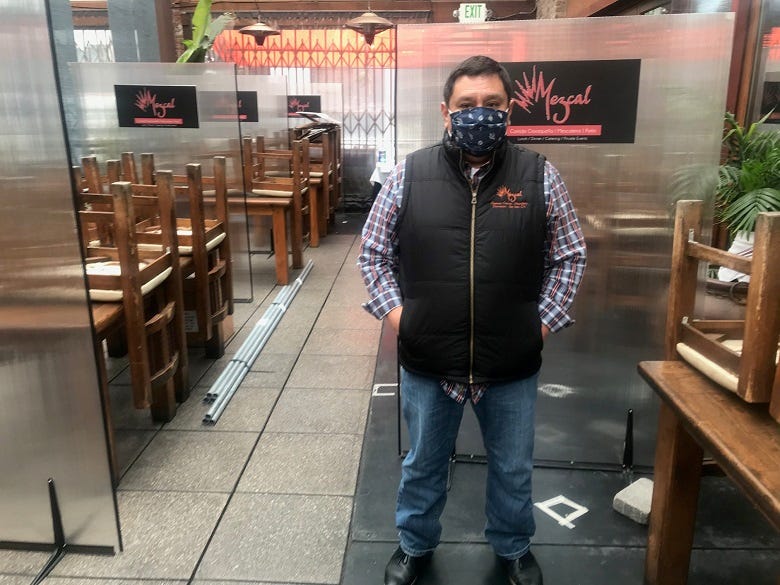 One bright spot for Adolfo - there is help to be found. He discovered that all those grant and loan applications he filled out have paid off, and that’s part of why he’s still open.

Meanwhile, more opportunities could soon be available, with new rounds of funding coming online at the federal level, the county level, and even from the local community.

“Maybe we’re not quite the cavalry, but we’re going to do our best to come through,” said Mimi Hernandez, who heads up a nonprofit working to support small businesses in the neighborhood.

Right now she helps distribute thousands of donated dollars put up by local residents worried about the prospect of losing yet more mom-and-pop shops, a loss that Hernandez said could forever change the character of the vibrant multicultural community. And that’s why she and many others see the coming months as a pivotal time.

“If we don’t help and we don’t give them hope and resources, the American Dream as we’ve known it, you and I growing up, that’s going to cease to exist.”