Tens of thousands more people are now eligible to get the COVID-19 vaccine in San Mateo County.

“We are opening up vaccinations for child care and education workers, for first responders who weren’t covered under the healthcare category and then for food and agriculture workers,” said Dr. Anand Chabra, the county’s vaccination chief. “Schools can open. Childcare workers have already been exposed and need to be protected. Same with the food and agricultural workers, same with the first responders and law enforcement. So it’s a balancing of the various needs and priorities.”

Alameda, Contra Costa, Napa and Sonoma Counties have also opened up vaccines to these three job categories, the second tier of California’s Phase 1B vaccine rollout after seniors. In San Francisco and Santa Clara Counties, these workers will be eligible by the end of the month.

San Mateo County officials say employers will reach out to eligible workers to let them know how and when to sign up.

“The San Mateo County Office of Education certainly taking the lead for that group and helping prioritize those who have the most exposure, who are doing in-person services, who are working with special needs children,” said Dr. Chabra.

As teachers start to get vaccinated, officials say it will allow schools to bring more students back to the classroom. Some districts have brought limited numbers of students back already and the San Carlos School District is transitioning to in-person learning for kindergarteners and first graders.

The county says about 174,000 doses have been given out to healthcare workers, nursing home residents and staff and seniors.

The expansion in eligibility is dependent on an adequate supply of vaccines, which is not guaranteed. On Thursday officials announced that a shipment of 14,200 doses of the Moderna vaccine was delayed because of extreme weather in other parts of the country.

While there have been plenty of hurdles along the way, Gov. Newsom announced Monday that two million Californians have now received both doses of the vaccines and more than 7.3 million have received at least one dose. 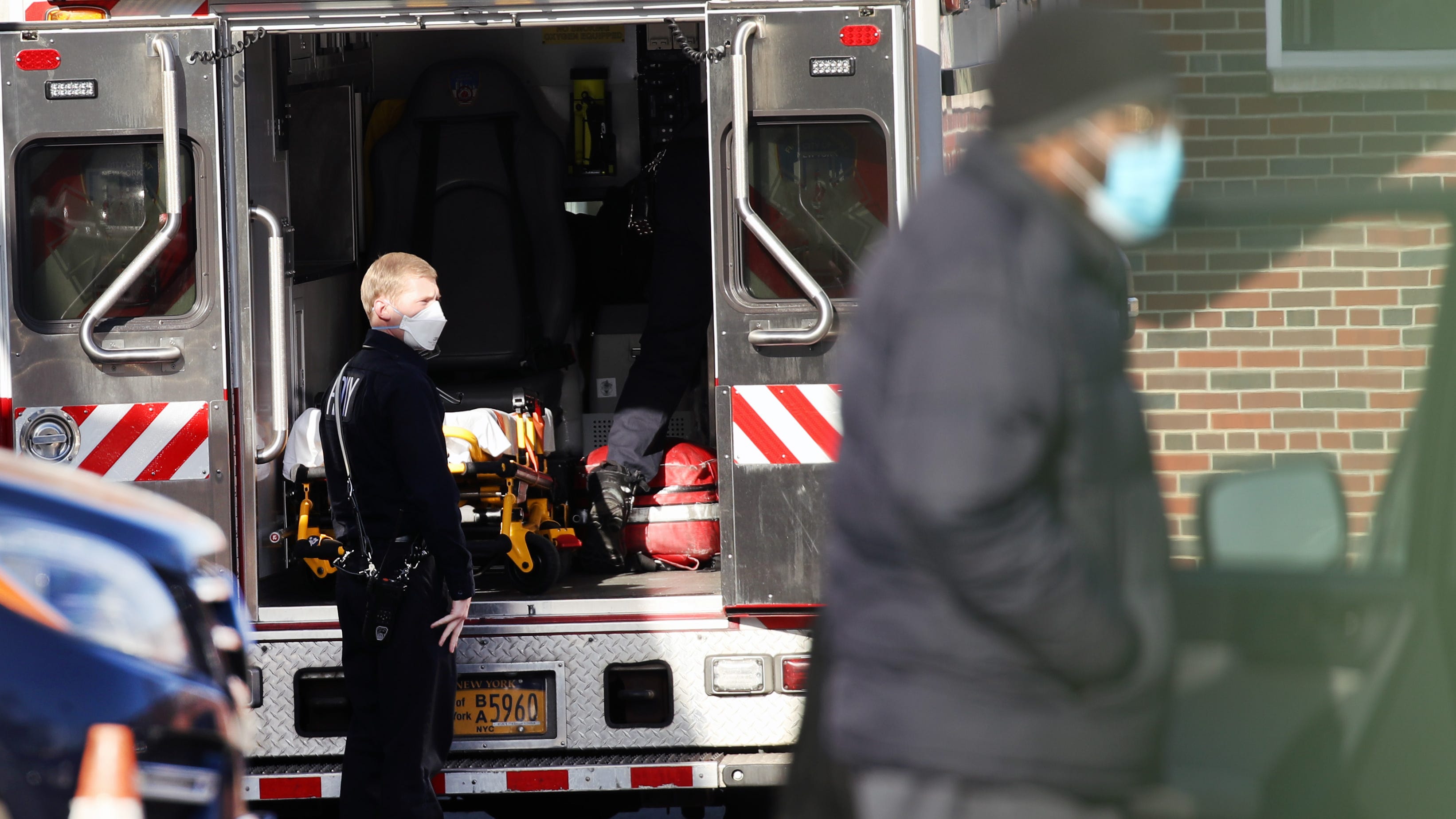