San Mateo Police Department officials said they have arrested a third person in connection with the home invasion robbery of a 97-year-old woman, who was allegedly targeted by her caregiver.

The invasion happened at about 9 p.m. on Oct. 1 at a home on South Norfolk Street.

The victim told police she heard her front door being kicked in, and two men entered her bedroom pointing a gun at her.

“They demanded money and jewelry and one of the suspects took her Life Alert necklace off and her glasses, and they took a gold necklace off her neck,” said Police Spokesman Michael Haobsh. “And, the special thing about the gold necklace is that her husband recently died, and the wedding band she had from him was on that necklace.”

The suspects also rummaged through the house.

The woman remained stranded in bed until the next morning, when her caregiver, Rubye Price arrived.

Police said that thanks to neighborhood security cameras and other information, detectives learned Price was involved in the home invasion. She coordinated the attack with her boyfriend, Andre McBride, and their associate, Donte Jordan, police said.

Officers arrested Price on Oct. 2 in San Mateo, after she switched rental cars attempting to flee the area.

McBride was taken into custody in Texas on October 19th, after he was caught for speeding and Texas Rangers noticed a warrant out for his arrest.

And on Thursday, officers arrested Jordan in Hayward.

All three suspects have been booked at San Mateo County Jail on several criminal charges including cruelty to the elderly, robbery and burglary. 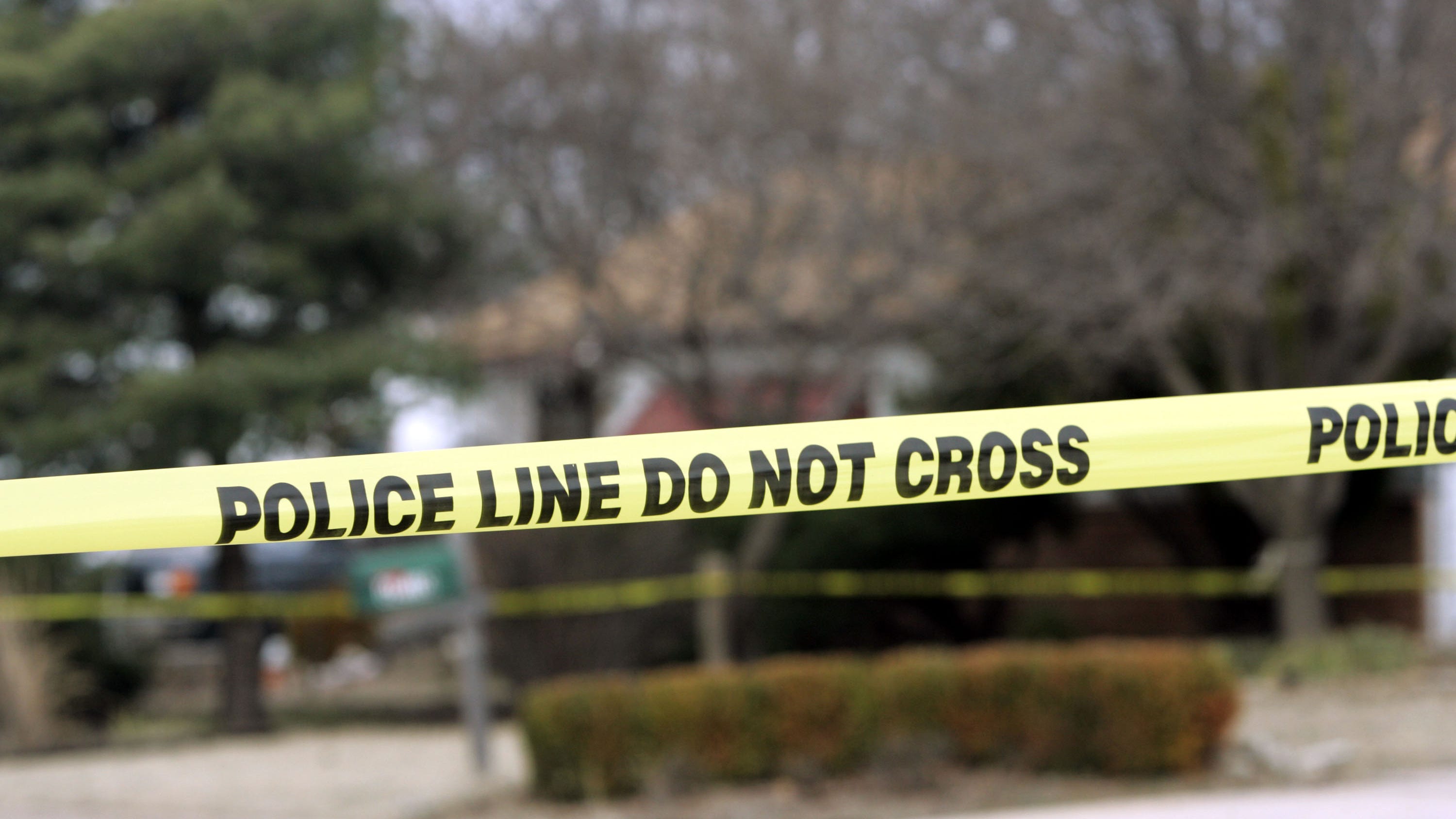