As what was the Shady Fire blew into the Skyhawk development outside of Santa Rosa, one neighbor refused to run.

Above Santa Rosa, the fire burned into the Skyhawk community. Firefighters busted out the front windows to a home still on fire on the upper part of Mountain Hawk Rd. where Jas Sihota owns the house across the street.

He sent his wife and kids off, but stuck around to face down the flames. 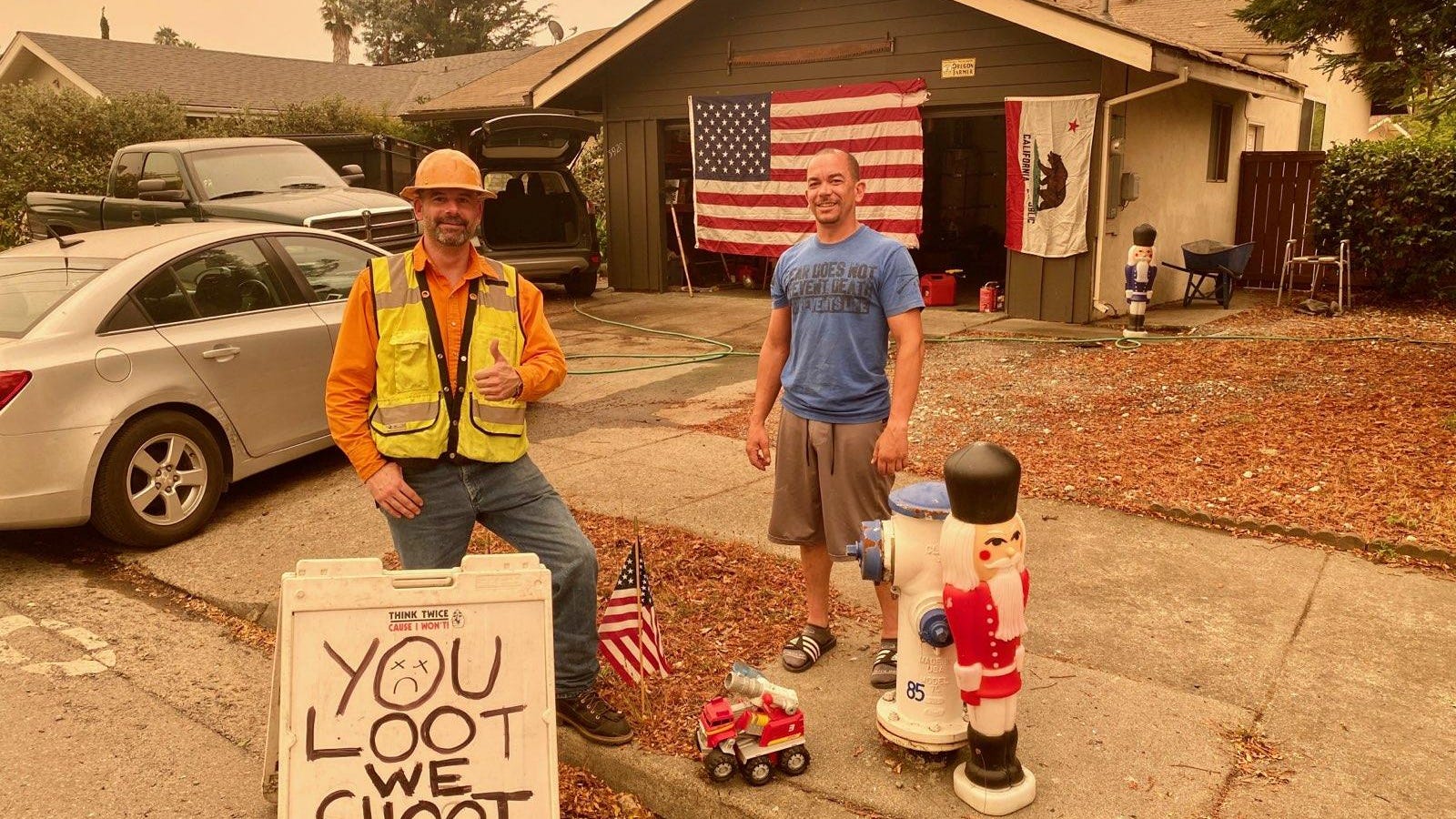 His parents lost their home in the deadly and destructive 2017 Tubbs Fire.

"I know what my parents went through," Sihota told KCBS Radio. "They lost 87 years worth of their life and you can’t get all that stuff back. They had a lot of sentimental (items)…it was a different generation. They had all their photo albums. They have no pictures of me or my sisters. They all were in the photos."

Nothing he can show his own kids about what it was like when he was growing up.

He never had to suffer year after year of wildfires, Sihota added.

But for his kids, it’s all normal.