State legislators have sent letters to five local school districts, urging them to plan now to reopen their schools in January.

Assembly members Phil Ting and David Chiu, and State Senator Scott Wiener have written to school officials in San Francisco and San Mateo counties outlining their belief that kids are falling too far behind. They said local districts need to accelerate getting students back on campus for in person education, in whatever form is feasible, even if the counties remain in the most restrictive purple tier.

The letters were sent to the San Francisco Unified, Jefferson Union, Jefferson Elementary and Bayshore Elementary districts, plus the San Mateo County Office of Education. Ting said of course accommodation should be made to protect the health and safety of teachers, staff and students, but the lawmakers would like to see a plan to resume in person in January.

"We really need to open," he added.

Some local districts are formulating plans to let some kids return to school in late January, but the three men who represent San Francisco in the state legislature say it’s not enough. 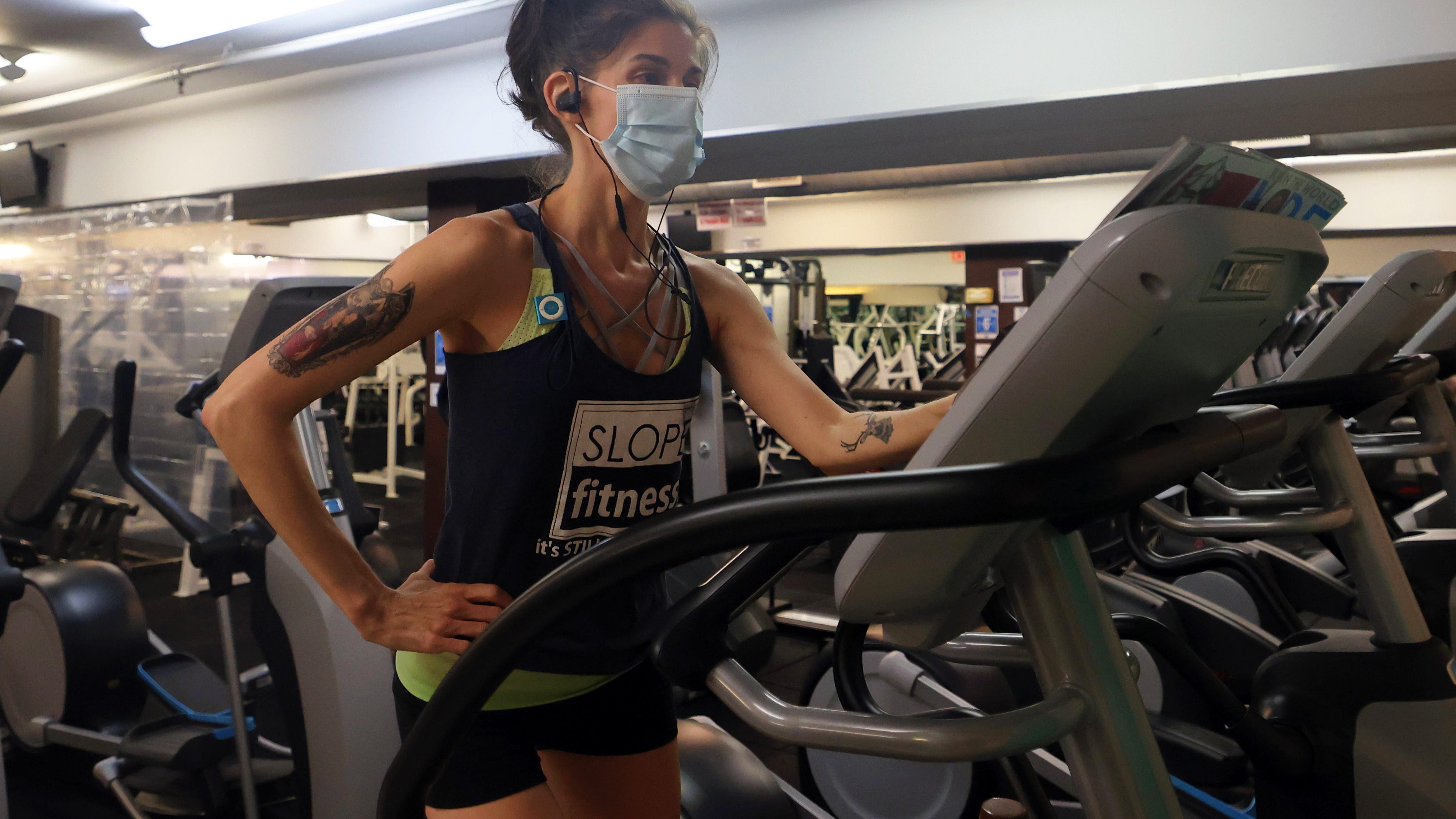 How to start exercising again after COVID-19