A San Francisco programmer lies in his bed at night, not sleeping, but thinking about a lost password.

That’s because he has just two guesses remaining that will allow him into a tiny, encrypted hard drive holding an estimated $220 million worth of Bitcoin.

In a story first reported by The New York Times, German-born Stefan Thomas said he "years ago lost the paper where we wrote down the password" for his hard drive, which gives users 10 guesses before seizing up and locking the contents forever.

"I would just lay in bed and think about it," Thomas told the paper. "Then I would go to the computer with some new strategy, and it wouldn’t work, and I would be desperate again." He’s not the only one, according to the paper.

A painful memory. I hope others can learn from my mistakes. Test your backups regularly to make sure they are still working. An ounce of foresight could have prevented a decade of regret.

That said, I'll do what I always do which is focus on building things, e.g. @Interledger. https://t.co/pCgObeAf4Z

Thomas was given the Bitcoin as a payment for work he did on an animated video called "What Is Bitcoin?" in 2011.

Of the roughly 18.5 million Bitcoin available, about 20% - or $140 billion - is reportedly locked up in "stranded wallets." The paper spoke to a business that helps find lost digital keys, which "said it has gotten 70 requests a day from people who want help recovering their riches, three times the number of a month ago."

The volatile Bitcoin is known for creating rags to riches stories as the cryptocurrency has steadily gained usage worldwide. 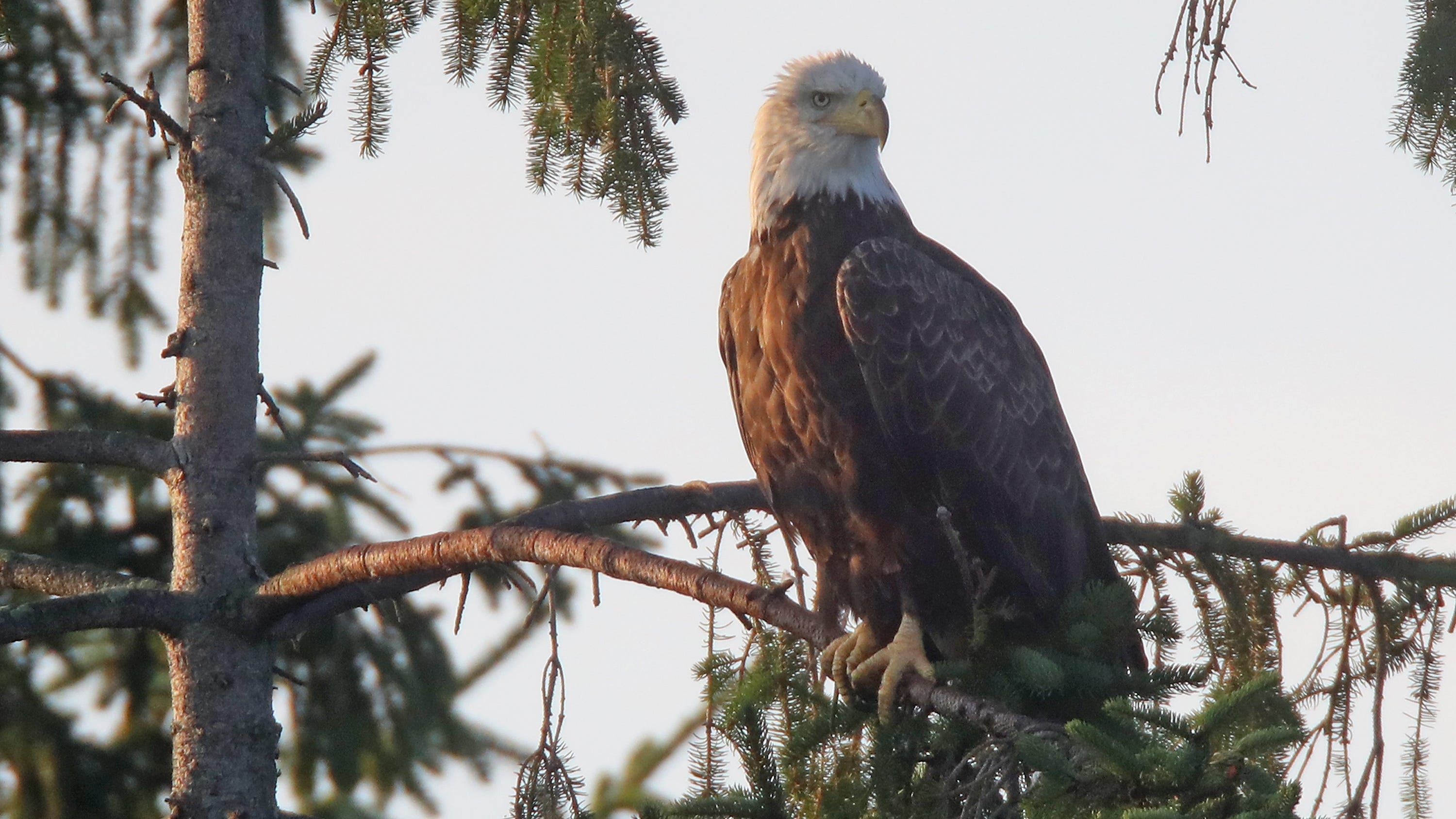 VIDEO: The ballad of Jackie and Shadow, two bald eagles with a big online fanbase