The San Francisco Board of Education is hitting the pause button on a proposal to rename 44 schools.

Board President Gabriela López acknowledged that mistakes were made in the board’s controversial move to rename the schools in an op-ed in the San Francisco Chronicle.

"There have been many distracting public debates as we’ve been working to reopen our schools. School renaming has been one of them. It was a process begun in 2018 with a timeline that didn’t anticipate a pandemic," she wrote.

The board faced heavy criticism after it voted last month on a list of schools with names that were linked to problematic history, including Abraham Lincoln and Dianne Feinstein.

Parents, teachers, historians and members of the community said the board’s decision was haphazard and lacked transparency. Many also pointed out that some of the decisions were inconsistent and based on historical inaccuracies.

But the main source of outrage was the timing, as San Francisco’s public schools have been closed for over 10 months.

"Definitely the timing was wrong," said San Francisco Supervisor Matt Haney, a former member of the board. "I mean, there’s nothing more urgent than focusing on reopening and the time they were spending on renaming I think didn’t make a lot of sense."

López and two other members of the board are now facing a recall campaign and the renaming effort has also sparked a lawsuit, which alleges the board did not properly notify the public about the process.

"I think their lawyers basically told them, according to my sources, that yeah you did violate the Brown Act and you have two choices: you can bring it back with a full hearing - which wouldn’t be too popular at this time - and vote it again, or you can put it on hold. They’re opting to put it on hold."

López wrote that the board will now make reopening its only focus.

This comes after Mayor London Breed slammed the school district’s extended closure and City Attorney Dennis Herrera sued the district, alleging it failed to come up with a reopening plan as required by state law.

Haney said he is relieved the board is prioritizing reopening and the science supports the idea that schools can reopen safely.

"There is nothing more important than that…I think it’s something they can get done. That just needs to be where their focus is."

López said when the renaming process resumes in the future it will be more deliberative and historians will be part of the process. 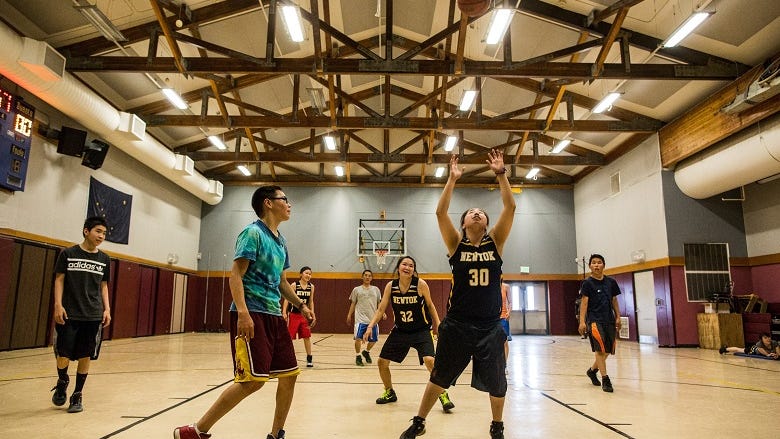