While Democratic presidential candidate Joe Biden holds a steady lead in most national polls, President Donald Trump's campaign looks to recapture the magic that led them to a shocking victory on Election Night 2016.

Will there be an Election Night surprise in 2020?

"There's an enormous amount of scar tissue in this country, not only among the citizenry at large and among the media like you, among political folks like us, that everything in front of our eyes tells us what's going on and yet we're so hesitant to believe it," said Reed Galen, Co-Founder of The Lincoln Project. "A lot of that is natural, right? But it is a different year."

Viral ads produced by Reed's Republican-led, anti-Trump group have captured the attention of social media and the president's inner circle, including Trump himself.

"You can see that (Republicans) have tried to do all this stuff with Hunter Biden and these emails and everything else," Galen explained. "They're trying to sort of...Clintonize the Biden family and it's just not working."

Yet, while voters have turned out in record numbers in the days leading up to the election, many pundits predict a large Trump-friendly turnout on Election Day itself.

"His image, that reality show guy, appeals to his base," said Carla Marinucci, Senior Writer for POLITICO's California Playbook. "Whether he's expanded beyond that, that is the question. Those big rallies like you saw in Arizona (Wednesday) night, I don't think that he's attracting new people. He's just attracting the church of Donald Trump. The true believers are showing up." 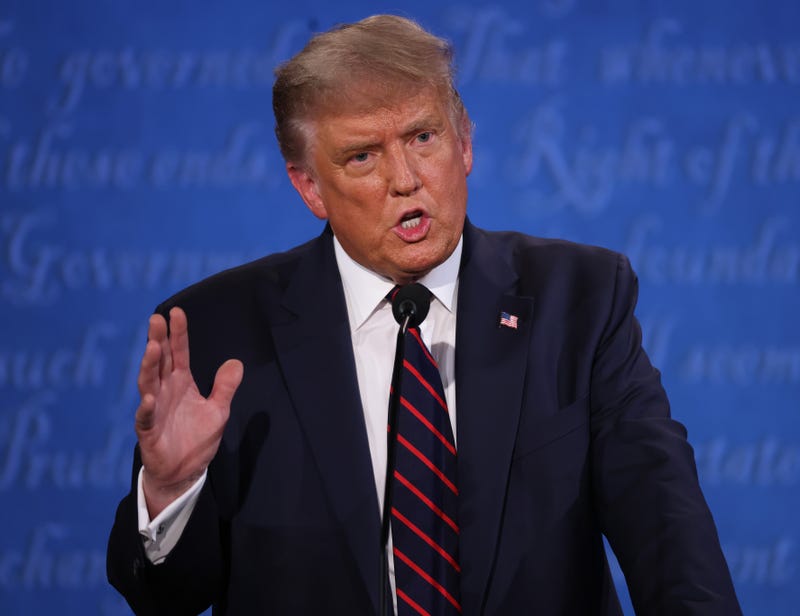 Trump "is running a bad campaign that's just out of money," added Galen.

Due to the coronavirus pandemic, Democrats have pushed mail-in voting more than ever. If you're looking for something that could benefit Trump, that could be it. Both Reed and Marinucci agreed the strategy has the potential to backfire, due to reliance on a system that many times needs to verify signatures.

Trump's path to the White House looks to be narrow, if the polls are correct. 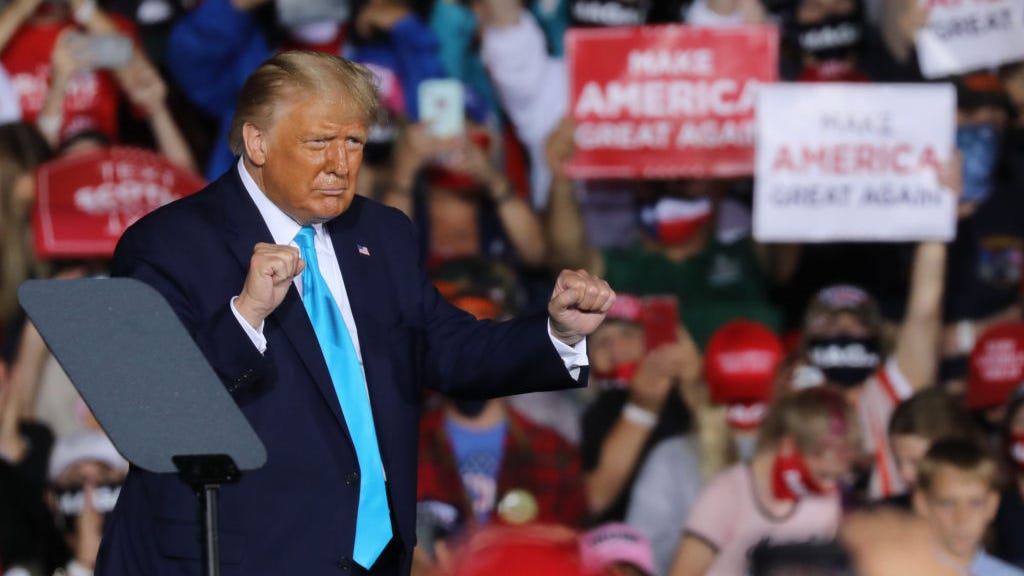