By Eric Brooks and Vivian Bossieux-Skinner

Among other things, the citation included "discouraging the use of masks and other protective measures" and "misrepresenting knowledge and opinion regarding the management of pandemic," according to Stanford University. 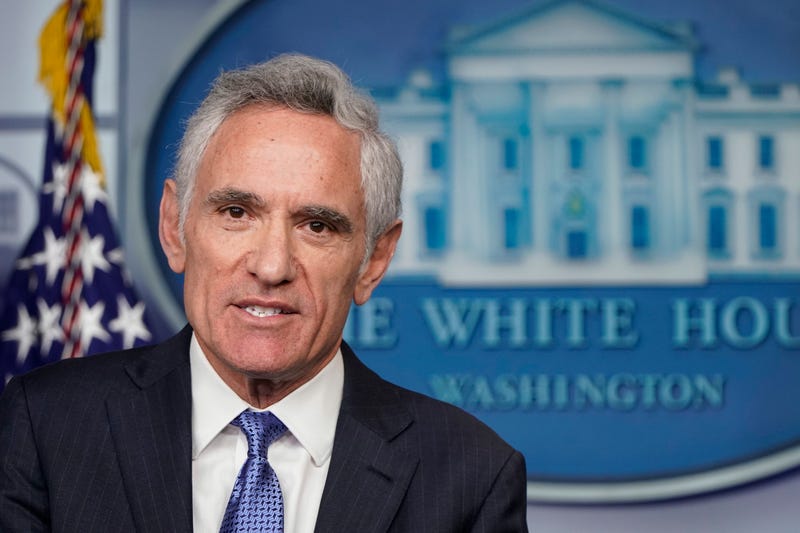 One faculty member, Dr. David Spiegel, called Dr. Atlas’ actions an "embarrassment to the university." Another said that the resolution could imply Stanford faculty don’t have the same freedoms of speech as members of the general public, but colleagues argued that faculty members have a duty to lead with the values of the institution.

Earlier this week, the school spoke out on Twitter after Dr. Atlas, a senior fellow at the Hoover Institution, found himself under fire for comments he made on social media in connection with new COVID-19 orders in Michigan.

He sent out the since-deleted tweet Sunday night, calling for people to "rise up" after Michigan Gov. Gretchen Whitmer announced a number of new restrictions with coronavirus cases in that state soaring. The comments were met with immediate criticism, as the governor has been the target of much ire from far-right groups during the pandemic - including a foiled plot to kidnap her and repeated attacks by the president.

Biden responds to Trump COVID adviser Dr. Scott Atlas saying Michigan residents should "rise up" against their governor's restrictions: "What the hell's the matter with these guys? What is the matter with them?" https://t.co/kFrcNHA9Vf pic.twitter.com/XvDp3Id6Sk

Dr. Atlas later tweeted that he "NEVER" would endorse or incite violence.

As a member of President Trump's Coronavirus Task Force, Dr. Atlas has adopted a virus stance similar to that of the president, saying people not wanting schools to open is "hysteria." He's also pushed for the return of college sports. 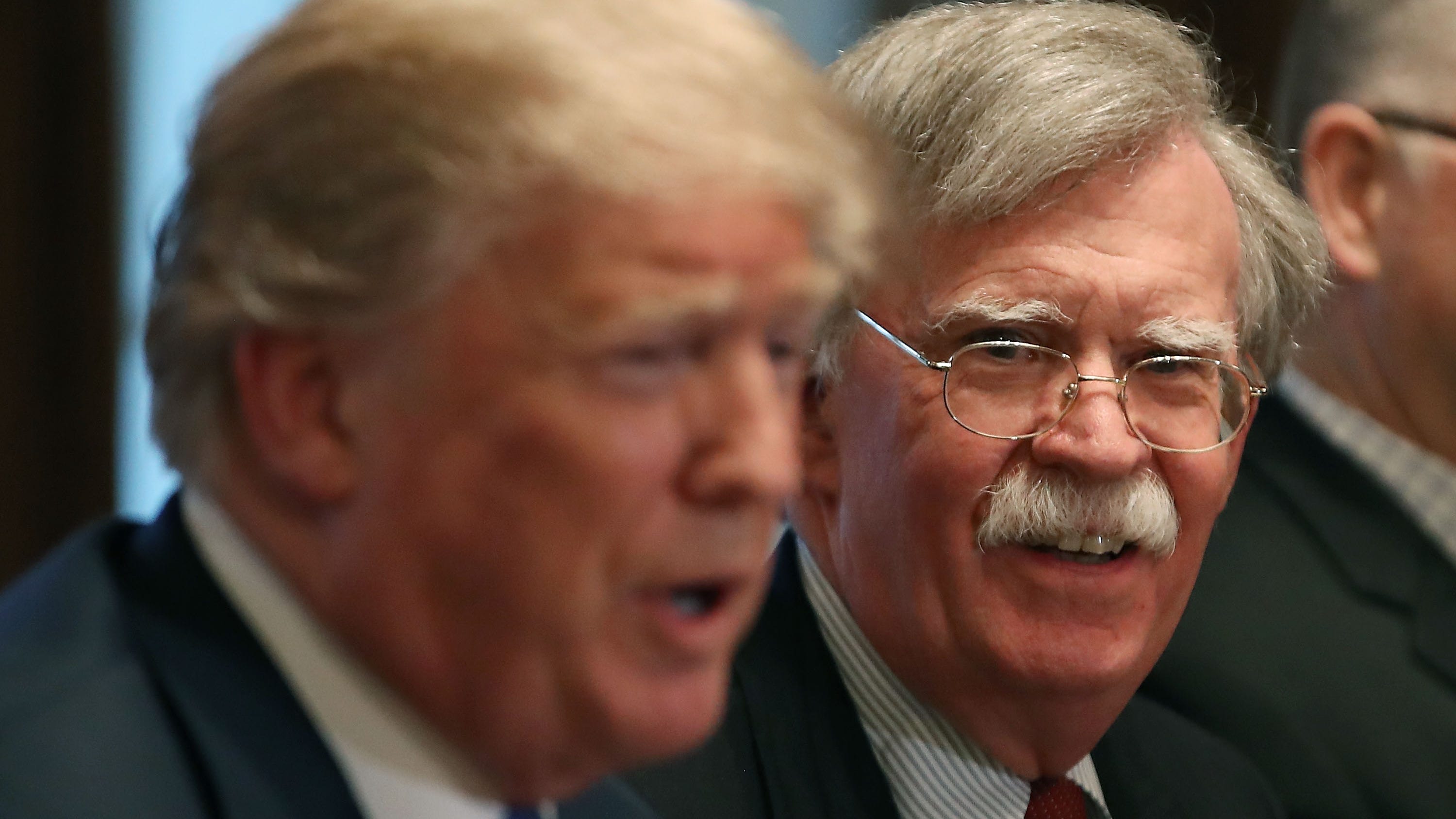