Takeout and delivery will again be the only options for many Bay Area restaurants struggling to get by, after local health officials announced new stay-at-home orders Friday due to a surge in coronavirus cases.

Restaurants in San Francisco and in several other Bay Area counties will be forced to close indoor and outdoor dining beginning this Sunday.

Yewdiel Morada, who works at the Pink Elephant Alibi in the city’s South of Market neighborhood, told KCBS Radio that he thinks it’s a good move, even though it means they’ll lose a lot of their business.

“COVID of course affects us greatly, but we’d rather close than risk more lives,” he said.

This back-alley cocktail den offers drinks and small plates, and had plenty of tables and chairs outside, that will now be brought inside.

Diner Ronika said she’ll be going taking advantage of outdoor dining this weekend before it closes.

“I’m going down there tomorrow, for our last day,” she said. “It just sucks.”

When asked if they’d rely on takeout and delivery, Morada said that option is not too promising. They’ll mostly likely close for good until the start of the new year.

“We tried it already,” he added. “We tried, but it didn’t work out at all. We only had like one to two orders a week.” 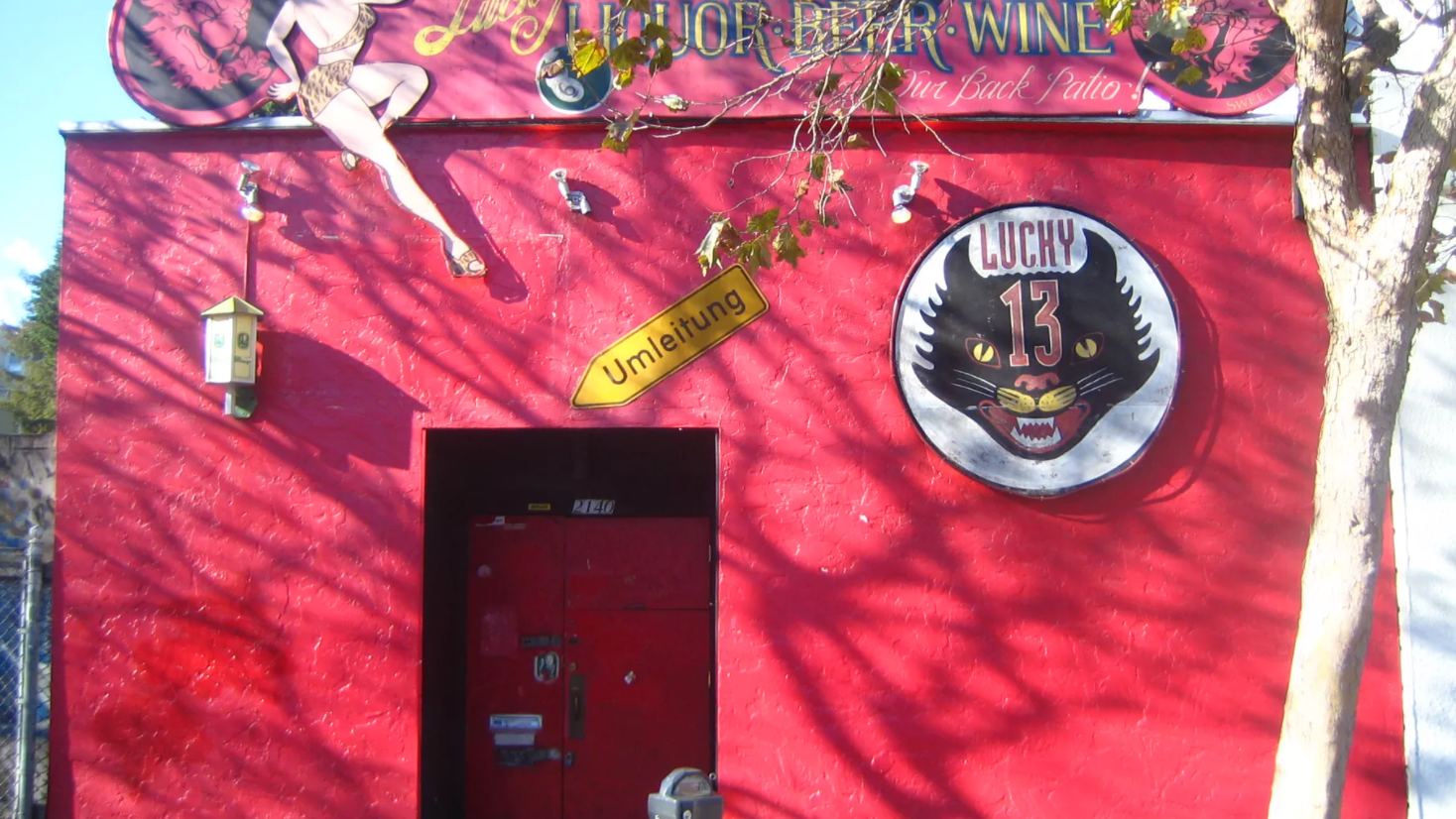 Lucky 13 to shut down SF bar after 27 years on Market St.