Saying it wants the water it was promised, the University of California, Santa Cruz filed legal action earlier this week against the city it's located in.

While the two sides do not agree on what was promised back in 1962 and 1965 in regards to water use, the city of Santa Cruz and the university do agree that legal action was needed to settle the ongoing dispute.

The disagreement isn’t about how much water the university uses now, but rather water services looking forward, with development in mind.

“The city council is unable to provide water and services to North Campus at this time, despite the language in the contract signed in the early 1960s,” said Cummings.

UCSC said it is simply asking for the city to confirm whether or not it intends to fulfill its original agreement with the University of California.

Land-use plans that UC campuses must create designate certain areas of the campus as sites for possible housing communities, academic buildings and other facilities. Confirmed water access is critical to that planning.

“The financial decision will be made by the courts, which is unfortunate, but the city and university will continue to seek ways to cooperate and do not want this decision to interfere with collaborations on other issues,” Cummings told KCBS Radio.

In an emailed statement, UCSC Chancellor Cynthia Larive said sometimes circumstances prevent people from reaching an agreement despite the best of intentions, and in such cases, an outside opinion is helpful, if not warranted. 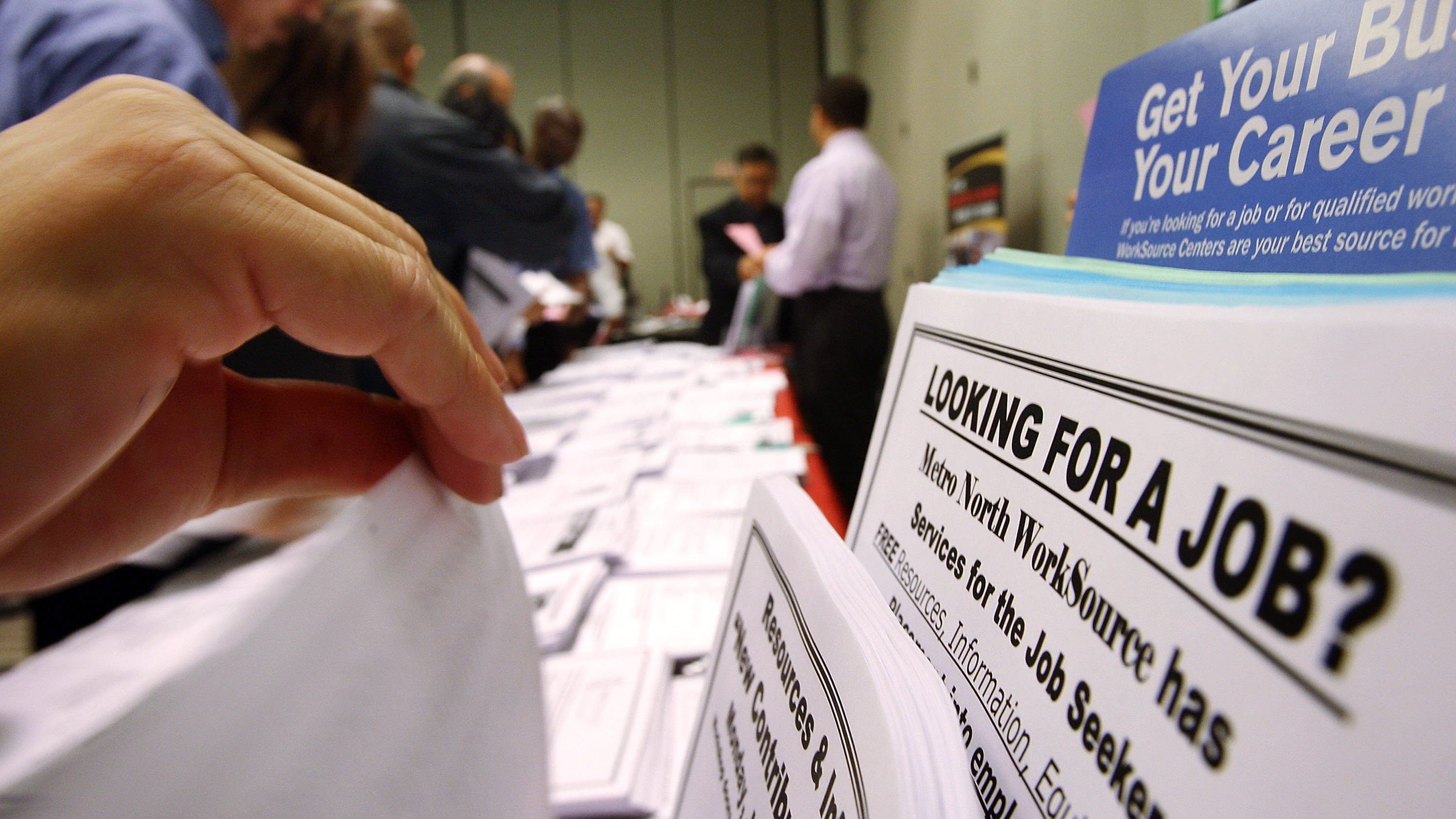