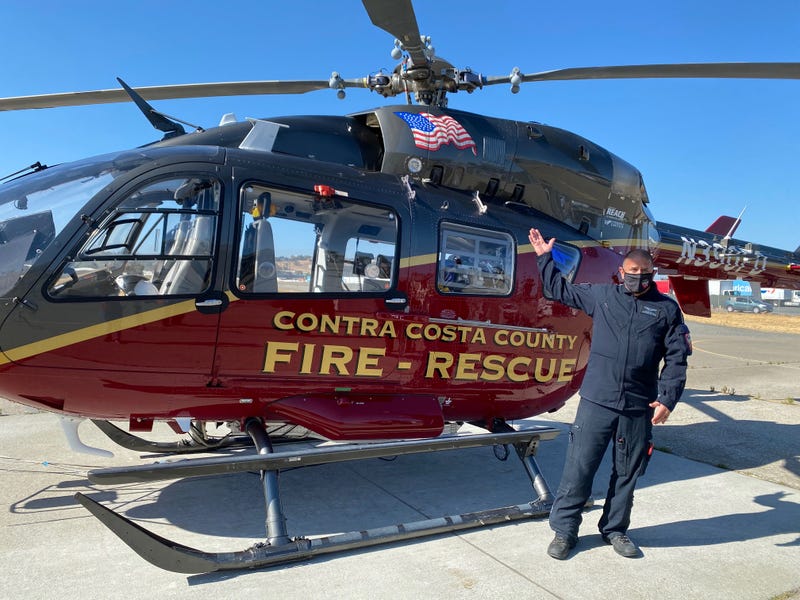 Firefighters in Contra Costa County are stepping up their efforts to increase aerial firefighting by introducing a new helicopter ahead of extreme fire danger this weekend.

Con Air 1 was unveiled Friday at Buchanan Field Airport in Concord. It will be used to put out flames from the sky and respond to medical emergencies.

VIDEO: @ContraCostaFire unveils Con Air 1, a new helicopter capable of aerial firefighting and responding to medical emergencies. 🚁🔥@KCBSRadio got a tour of the aircraft which could come in handy this weekend as the Bay Area braces for extreme fire weather. pic.twitter.com/s3hGgY5phF

The aircraft is capable of carrying up to 180 gallons of water. Pilot Chris Beasley, alongside a fire captain paramedic, will have the ability to arrive at a fire within minutes.

"We bring a lot of precision. We can get into tight spots, very small water sources and drop with high precision on the fire," Beasley said. 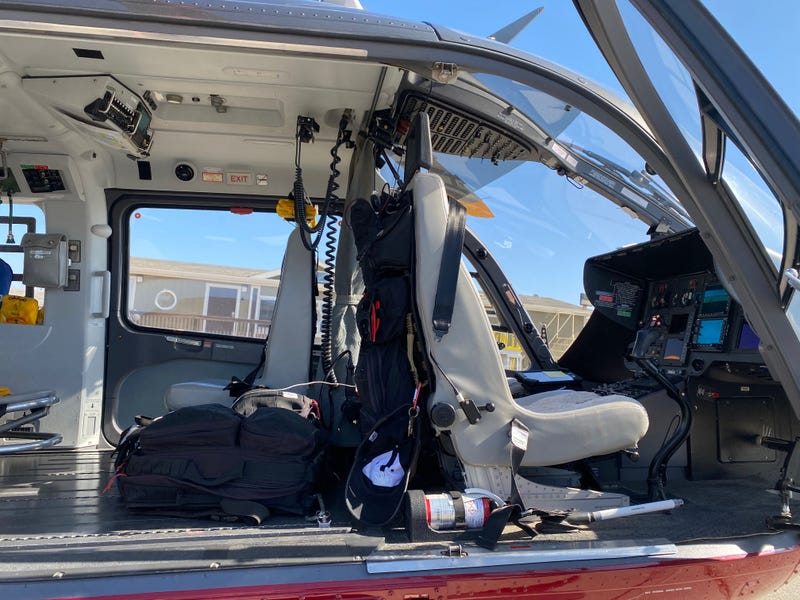 A hoist that connects to the top of the aircraft will be used to rescue someone in danger.

"We can lower someone from hovering up to 250 feet in the air. We can lower a fire captain medic and then pick up that medic and the victim at the same time without landing," Beasley explained.

It has already been used to put out flames in the Moraga-Orinda area this wildfire season. 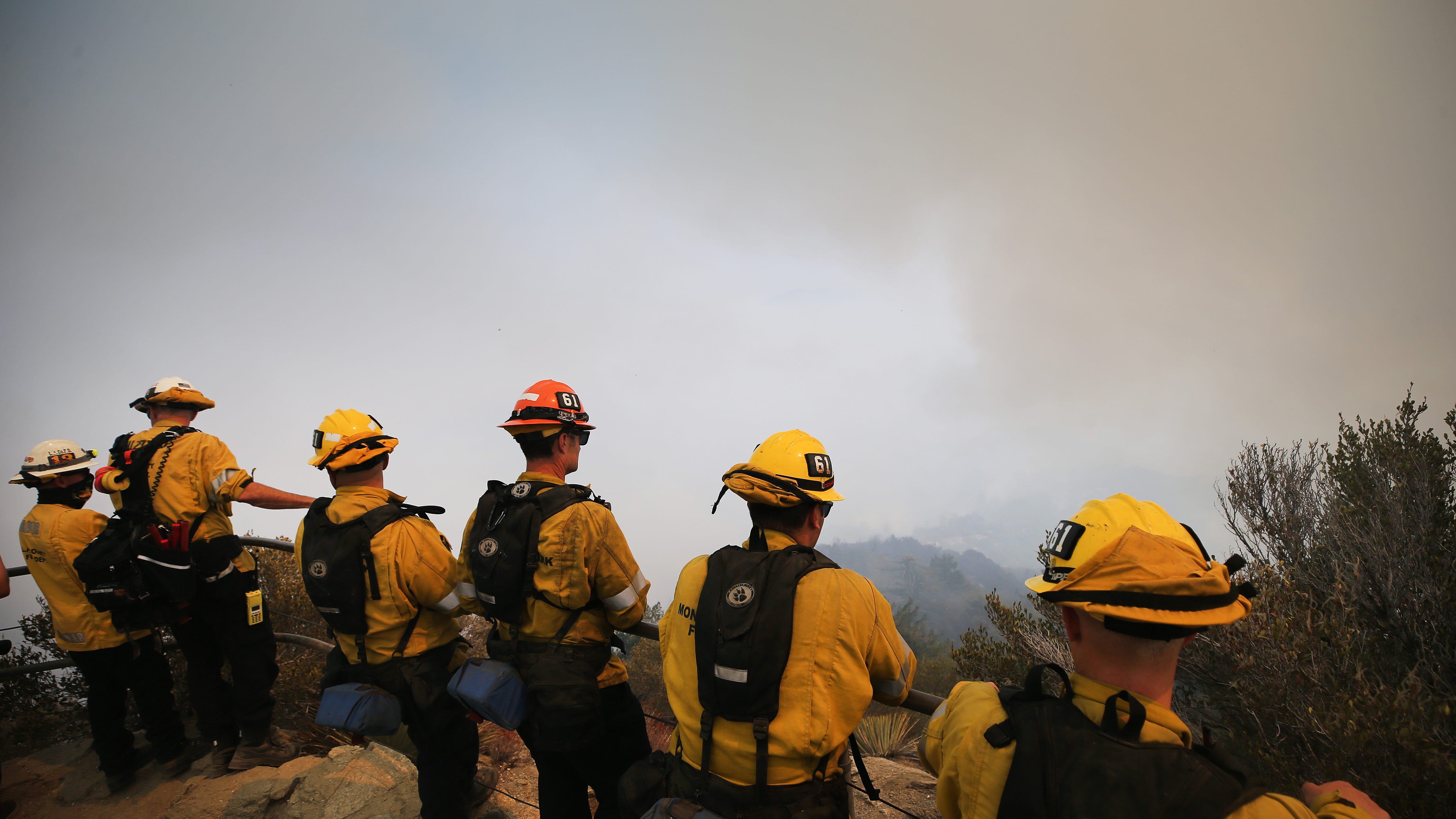