There appeared to be a widespread Google outage largely concentrated on the East and West coasts late Thursday.

Multiple Google products have been affected. According to Down Detector, complaints came from users of Google, Gmail, YouTube, Nest and Google Drive.

Here's why your gmail's not working... yikes. pic.twitter.com/6Dxg1qjuSQ

"It's not uncommon for us to not know, especially when things are going on," CNET Editor At Large Ian Sherr told KCBS Radio's Dan Mitchinson. "Often times, these things get resolved and we never know why. I have a feeling that will be what ends up happening here." 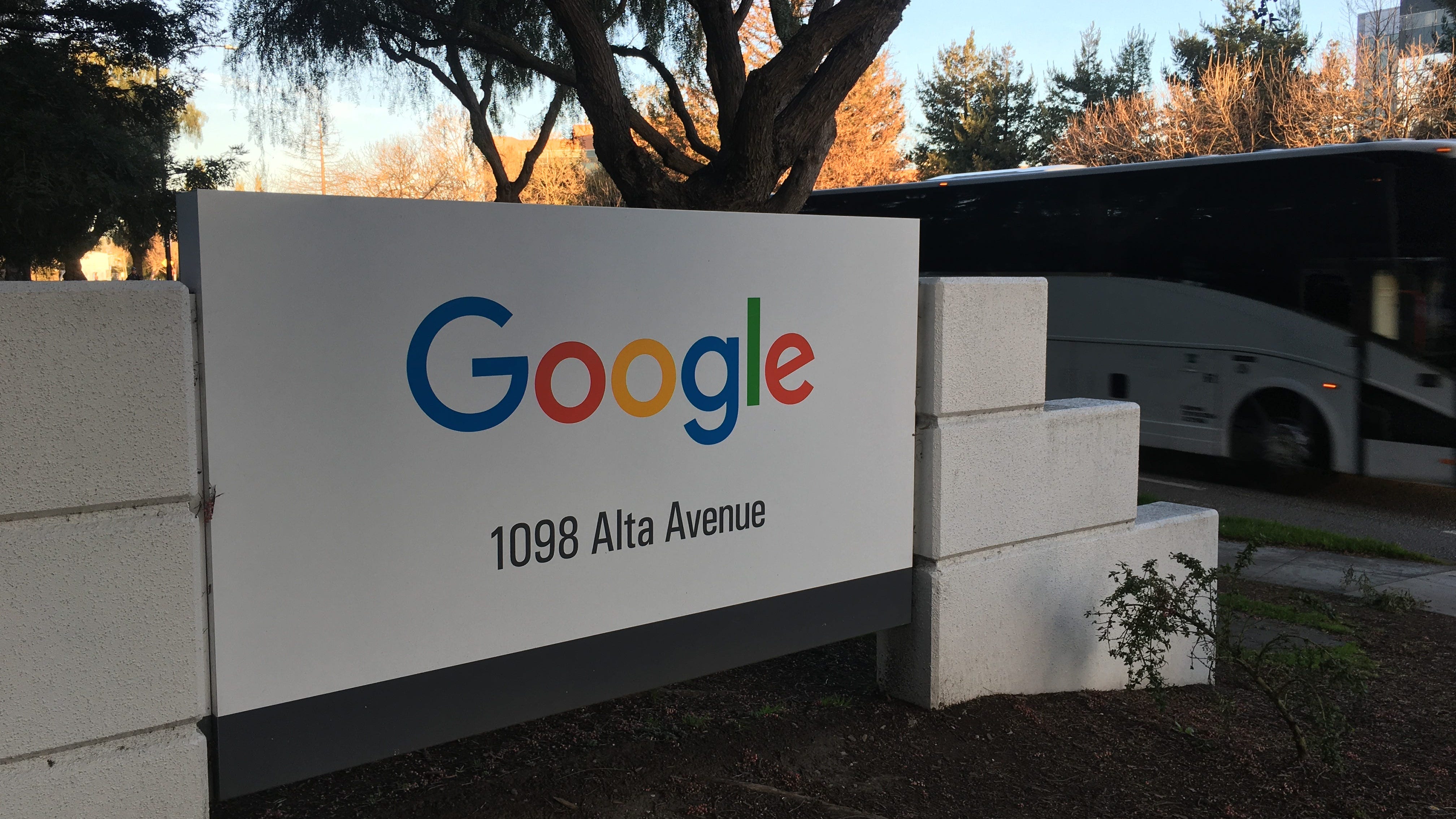 Google to keep most employees at home until July 2021

Sherr said all of the platforms are connected "because they live in Google's world." He added: "That's great, but when one of them goes down, there's a potential that other ones can go down too. That may be what's going on here."

The outages started on the West Coast around 6 p.m.

They reportedly happened because of a routing server crash, according to 9To5Google.

If you were having trouble accessing some YouTube services earlier today – this has been fixed.

The issue began at around 6 PM PST and lasted for approx. 15 minutes. Thanks for your reports!

Google has not yet commented on the widespread outages.