PHILADELPHIA (KYW Newsradio) — Despite a new CDC recommendation urging people not to travel this Thanksgiving, airlines are preparing for what they expect to be their busiest week since the outbreak of the pandemic.

The financially ailing industry is focusing more on traveling safely rather than not traveling at all.

Jim Moses, vice president of American Airlines Philadelphia hub, said they’ve adapted new technology, such as a mobile app, that allows people to minimize their contact with surfaces and interaction with customer agents.

“We have the ability to draw a boarding pass and get your bag tag without really having to touch anything,” he said.

Plexiglass has been installed at ticket counters, and cabins are given rigorous daily doses of sanitizer and electrostatic spray.

According to Moses, contact tracing data shows that the multilayered approach to cleanliness has paid off.

“For the airline industry worldwide, they’re reporting 42 actual cases that have been traced back to airplanes out of 12 billion travelers,” said Moses.

At check-in, customers have to certify that they’ve been free of COVID-19 symptoms for the past two weeks.

“We are not requiring anyone at PHL to attest to having taken a test in the past three days,” she said. “So that compliance is really on an honor system, but it is required by the state Department of Health.” 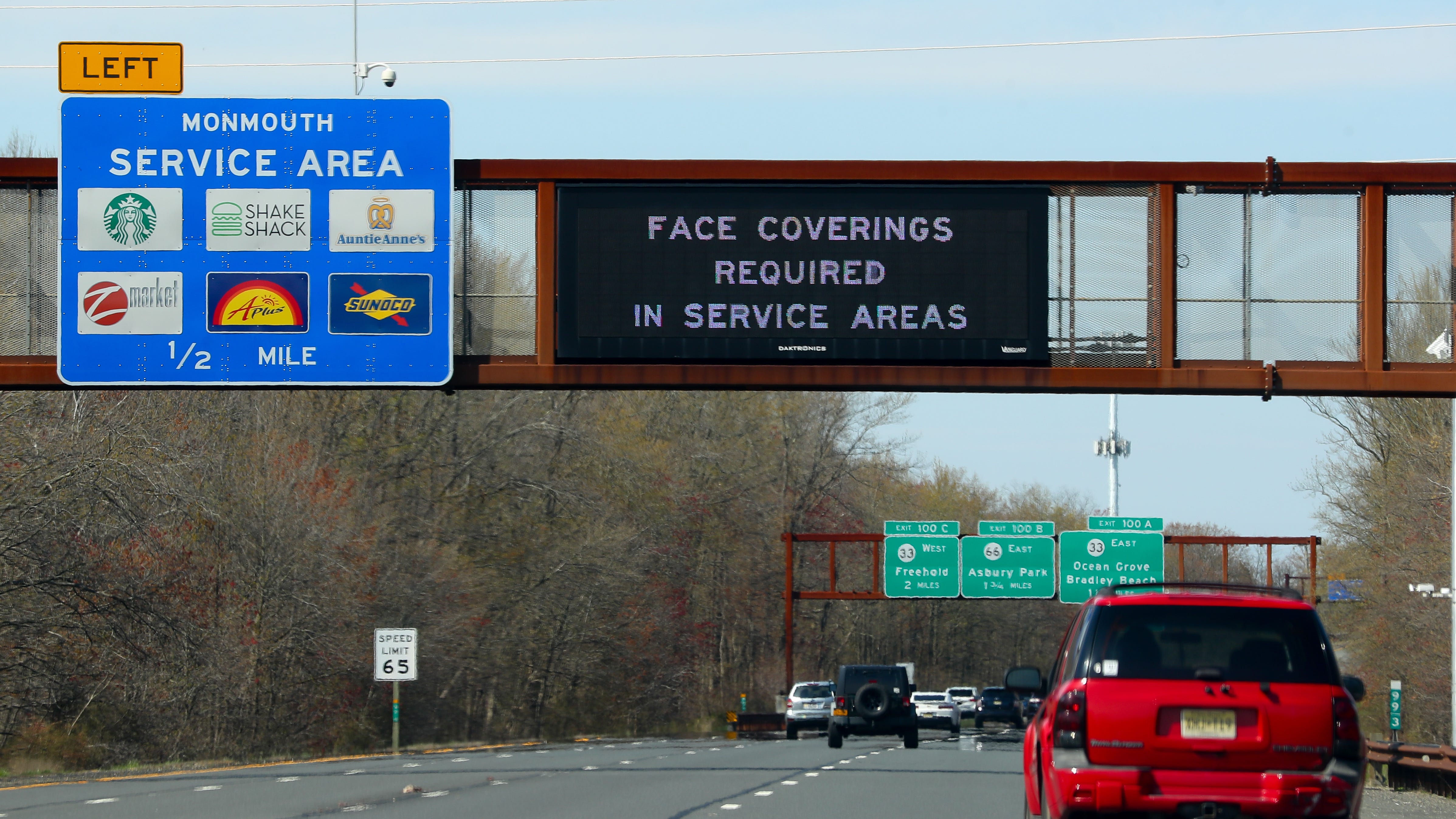 Travelers are also being encouraged to buy food for their flights in the airport — on board, they’re being offered plastic bags containing bottled water, a cookie biscuit and hand sanitizer.

The holiday season offers a rare revenue-generating opportunity for an industry desperate to get back on its feet.

American Airlines’ travel volume is down 65% from a year ago. But those numbers are expected to ramp up beginning as early as Friday, with an estimated 161 average daily departures through next week and a peak of 224 departures the Sunday after Thanksgiving.