By The Associated Press and KCBS Radio Staff

WASHINGTON (AP) — Attorney General William Barr said Tuesday that the Justice Department has not uncovered evidence of widespread voter fraud and has seen nothing that would change the outcome of the 2020 presidential election.

In an interview with The Associated Press, Barr said U.S. attorneys and FBI agents have been working diligently to follow up on specific complaints and information they've received, but they've uncovered no evidence that would change the outcome of the election.

Barr's comments come as President Donald Trump remains undeterred in his push to overturn the results of the election based on conspiracy theories and unproven allegations of widespread voter fraud. The Associated Press and multiple news outlets have declared President-elect Joe Biden the winner.

Both Arizona and Wisconsin, states where the outcome has been disputed by the Trump campaign, certified their results in Biden's favor Monday. Trump has vowed to continue his campaign's legal fight until all options are exhausted.

The president did, however, recently confirm he'd leave the White House if the Electoral College officially declared Biden the next president. 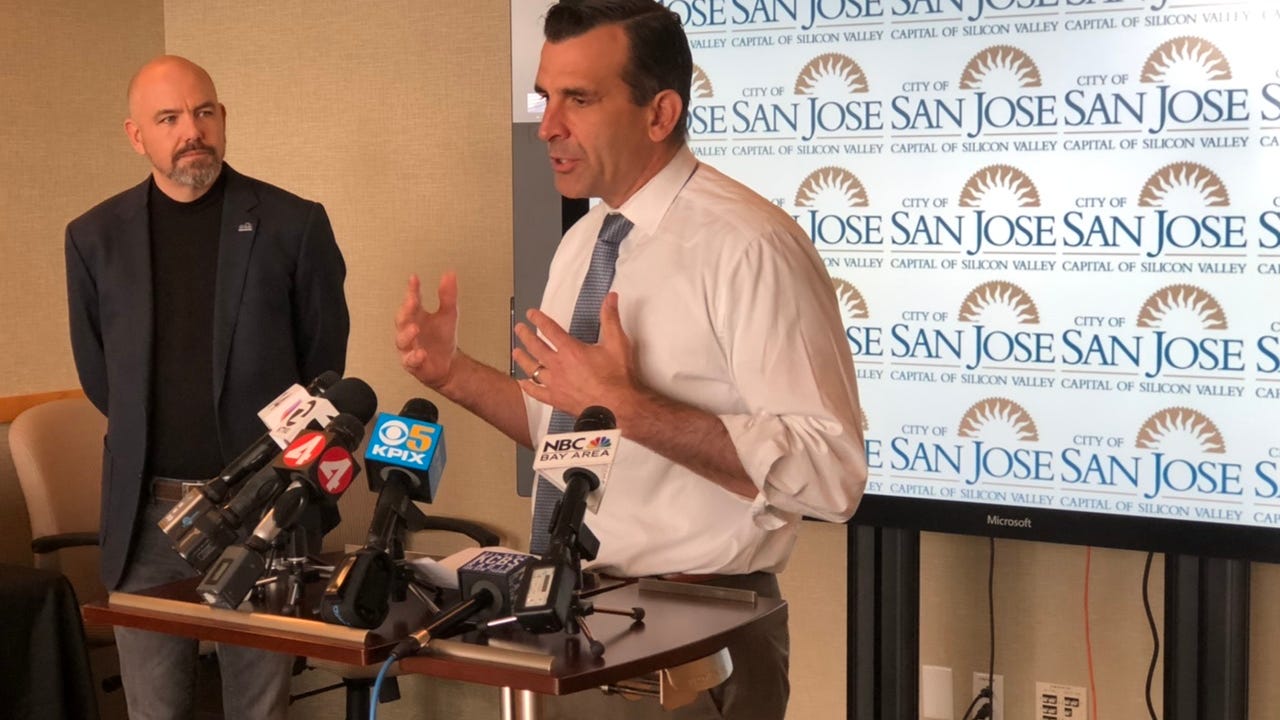