Researchers who have been tracking the growth of the pandemic since the beginning now say that the U.S. may be approaching the final peak - and then steady decline - of daily deaths from COVID-19.

Dr. Ali Mokdad is a Professor of Health Metrics Sciences at the University of Washington’s Institute for Health Metrics and Evaluation. He said the institute’s COVID-19 model shows that the daily case rate may have already peaked about one week ago, and daily deaths could peak on February 1 at 3,675 deaths.

After the peak will come a steady decline.

"Of course all of this depends on three factors," Dr. Mokdad explained on KCBS Radio’s "Ask an Expert" program. "One of them is that the vaccine rollout continues as planned. Second, we don’t have a variant out there that could make the vaccine less effective. And the third and most important part is that we remain vigilant."

Those three factors are still highly variable at this point.

The national vaccine rollout has been bumpy, especially in California where only about one-third of the state’s doses have actually been administered and local officials said they're not getting accurate and consistent information from the state.

Dr. Fauci on Thursday announced that a new variant that originated in South Africa is showing some resistance to COVID-19 vaccines, although he said that the vaccine will still provide a significant level of protection against the variant.

Dr. Mokdad said it is possible that other variants are circulating undetected in the U.S.

"Unfortunately in the United States we don’t have adequate genomic surveillance to know what variants are circulating and how fast they are spreading," he said. "We could have something that’s homegrown here."

As far as staying vigilant against the virus, Dr. Mokdad said people still need to follow basic safety procedures like wearing a mask, distancing and avoiding large gatherings as the vaccine rollout continues.

That may be a tall order for a country beleaguered by frequent lockdowns.

"Americans at every location, they react to what they see in their own communities. So when cases start going up, you will see more people wearing masks, prevalence of wearing masks goes up, mobility comes down. But unfortunately, when everything starts looking better, again, Americans will start moving even more. So that has been a rollercoaster."

Over 400,000 Americans have already died from COVID-19, and the institute’s current model anticipates that figure will reach about 566,000 by May.

However, if safety mandates were to be lifted, deaths could soar to 620,000. 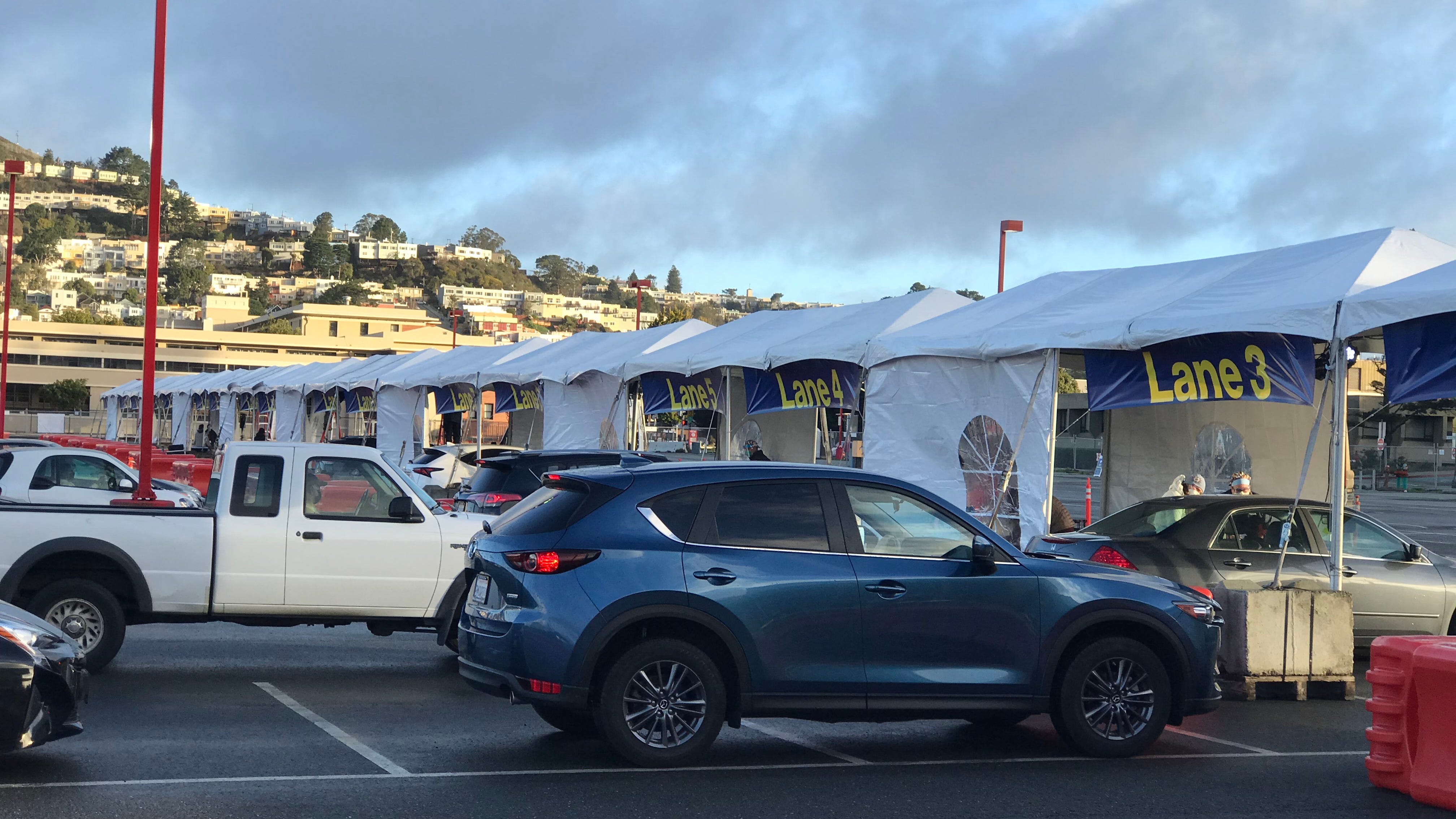