During a heated discussion about a COVID-19 vaccine during the vice presidential debate, Kamala Harris said she would not trust President Trump alone on a vaccine.

While on stage, Harris said if a vaccine becomes available during Trump’s administration that is not approved by scientists, but still pushed by the president, she would not take it, reported CNN.

However, if Dr. Anthony Fauci and other experts approve the vaccine, she would.

“If Dr. Fauci, if the doctors tell us that we should take it, I’ll be the first in line to take it. Absolutely.” Harris said. “But if Donald Trump tells us to take it, I’m not taking it."

Mike Pence, who leads the president’s coronavirus task force, acknowledged that “our nation’s gone through a very challenging time this year.”

He then professed there would be a vaccine produced in “record time.”

“I just ask you, stop playing politics with people’s lives,” Pence said in response to Harris' statement. “Your continuous undermining of confidence in a vaccine is unacceptable." 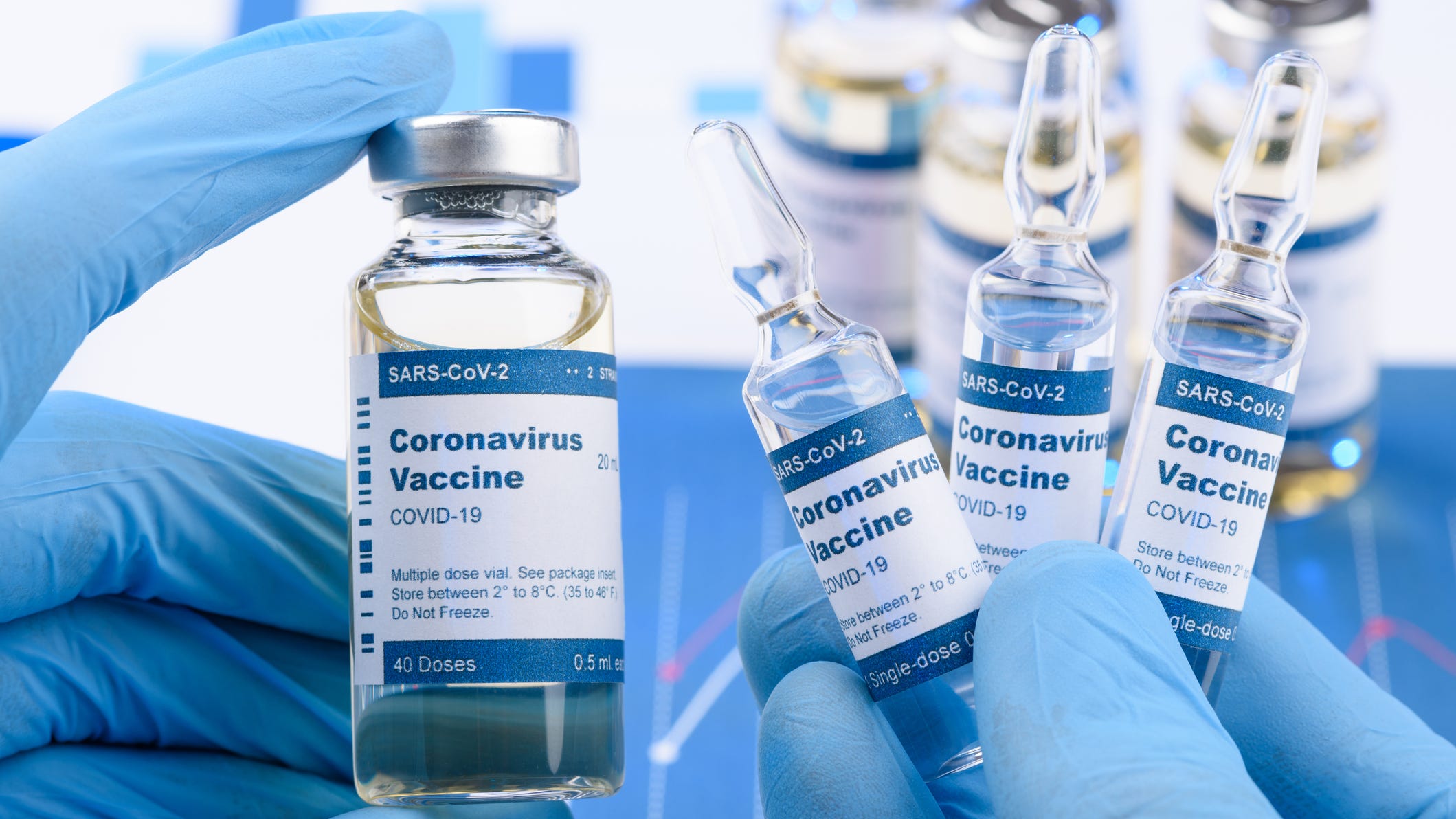 Tonight’s event at the University of Utah in Salt Lake City is one of four debates this election cycle (the other three being presidential debates), and comes amid heightened coronavirus concerns. It also follows less than a week since President Donald Trump, First Lady Melania Trump, and various other White House staffers and Washington lawmakers have tested positive for COVID-19.

The next presidential debate is scheduled for Thursday, October 15th in Miami.