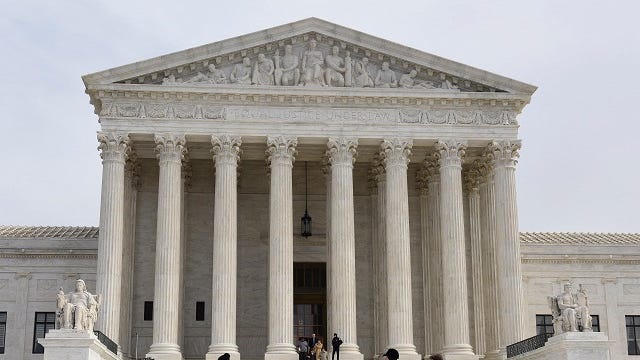 One possible contender who appears out of the running is Judge Barbara Lagoa of Florida, whom Trump said he had not met with.

“I’m confident he’s going to make an outstanding nomination,” Senate Majority Leader Mitch McConnell told Fox News. “The American people are going to take a look at this nominee and conclude, as we are likely to conclude, that she well deserves to be confirmed to the U.S. Supreme Court.”