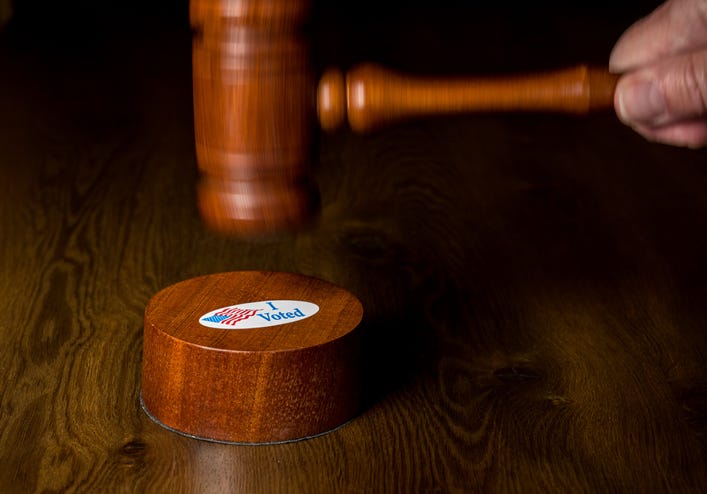 (WWJ) In Michigan, President Elect Joe Biden's 2020 margin of victory is nearly 15 times what President Donald Trump's was in 2016 -- but Trump has showed no sign he's giving up.

The Trump campaign has filed another lawsuit challenging the results of the General Election in Michigan.

In a new federal lawsuit filed in the Western District of Michigan on Tuesday, the campaign is asking a judge to stop the state from certifying results that show Democratic challenger Biden leading Trump by almost 146,000 votes, until the campaign can review Wayne County ballots.

The campaign has filed affidavits alleging that fraudulent ballots and backdated ballots received after Election Day skewed the outcome. The campaign also claims that some ballots were processed without observers present, and that others were counted with defective tabulating machines or software. 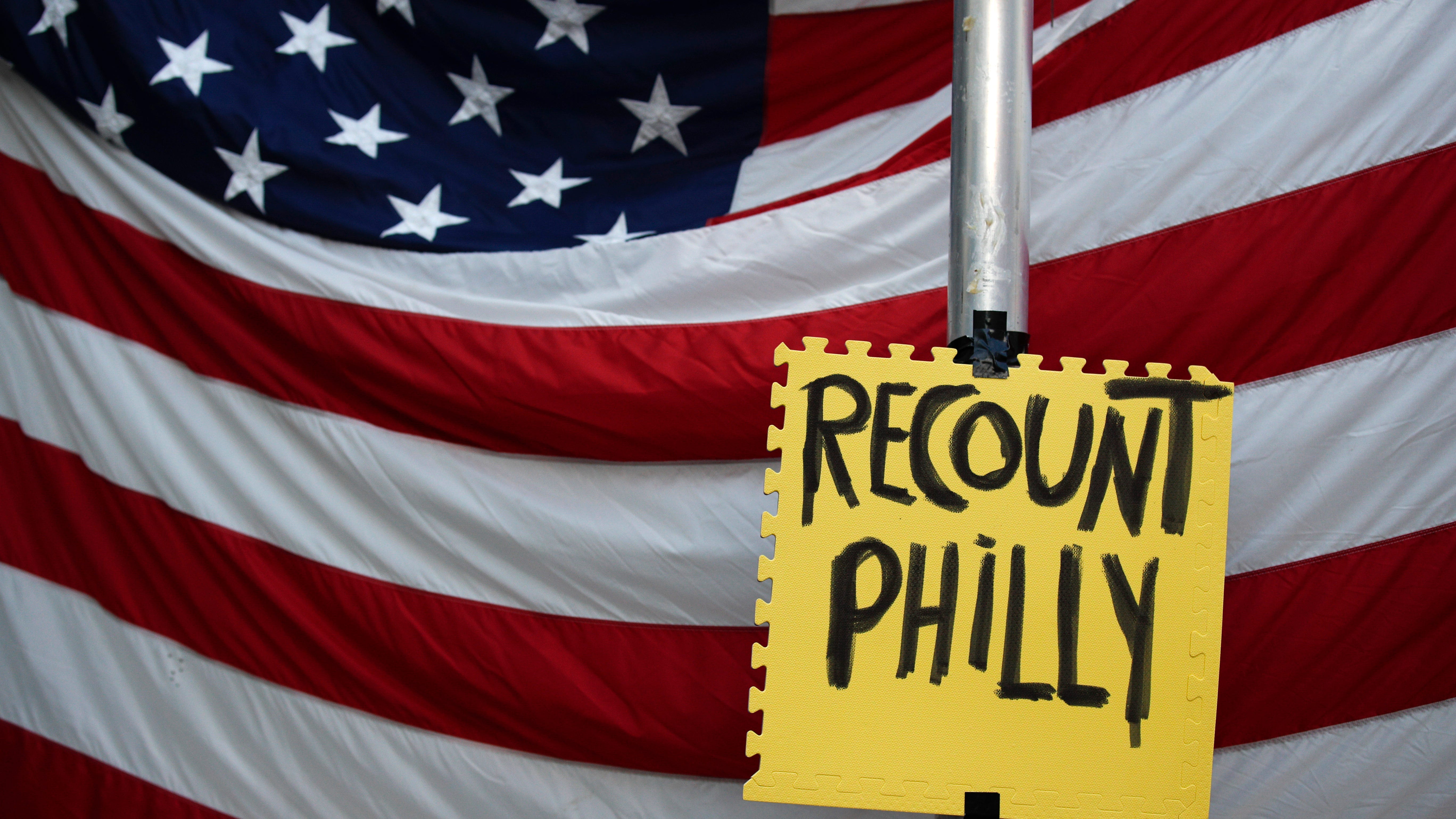 The Trump campaign has so far provided no evidence of widespread voter fraud, in Michigan or elsewhere, and two similar lawsuits have already been tossed out in Michigan due to a lack of evidence.

Officials in Detroit and Wayne County and the state, meanwhile, have denied all allegations of fraud in the counting of ballots.

Lawyers for the city say no ballots received after 8 p.m. on Election Day were even brought to TCF Center, where absentee votes were counted. The city attorney says, in fact, "there were no instances of unsecured ballots" delivered to TCF, let alone thousands.

As vote counting wrapped up in the state, Michigan Secretary of State Jocelyn Benson said she's confident that the process was secure and accurate -- calling these lawsuits "frivolous" attempts to reduce the public's faith in our elections.

Attorney General Dana Nessel's Office in a statement: “Michigan’s elections have been conducted transparently, with access provided for both political parties and the public, and using a robust system of checks and balances to ensure that all ballots are counted fairly and accurately." 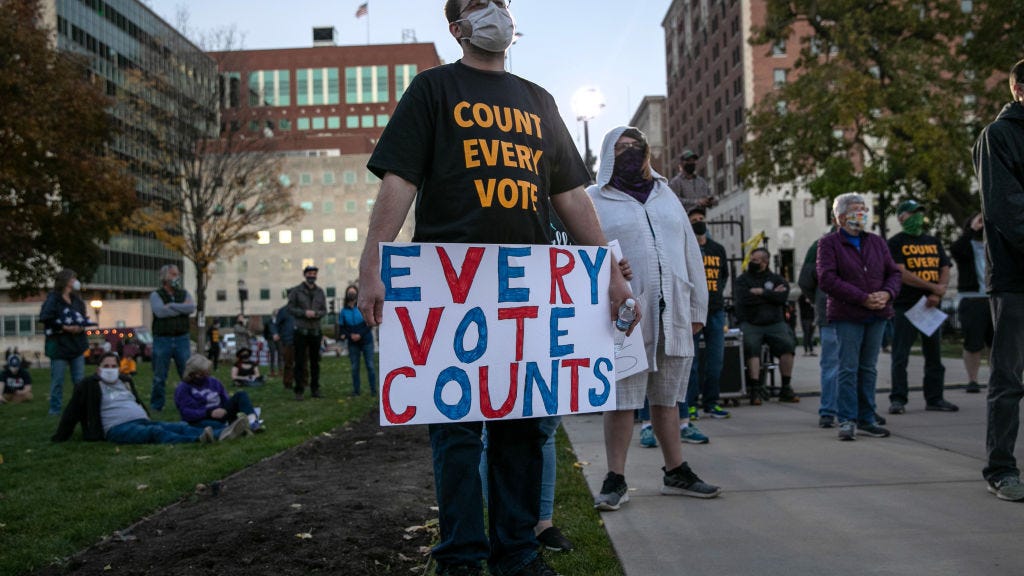