The Senate Judiciary Committee heard from outside witnesses Thursday, as it wraps up confirmation hearings for U.S. Supreme Court nominee Amy Coney Barrett.

Barrett weathered 18 hours of questions and is likely to be confirmed by the Senate by the end of this month.

Republican Senators gave praise, Democrats scorn, as they pontificated in some cases and grilled the nominee in others.

“The biggest story is that Judge Barrett seemed to not make any mistakes, or at least not any major mistakes, so barring something unexpected – and there still could be some unexpected developments – she will be confirmed,” said UC Hastings Law Professor and one-time Supreme Court Clerk Rory Little.

Little, who was a guest on KCBS Radio’s “The State of California,” said California Senator Kamala Harris did score some points, in trying to pin Barrett down on voter discrimination, climate change, abortion and the Affordable Care Act.

“She also directly asked Judge Barrett ‘are you aware of statements that President Trump made about what he wants in a Supreme Court justice?’ This is after Barrett was put on a list by Trump publicly, and the judge said ‘oh no, I don’t think I’m aware of those’,” Little remarked. “That’s just not credible, and I think if you were in a court of law that would be kind of a zinger moment - that Senator Harris got the judge to say something that doesn’t sound believable.”

However, Little doubts that’s enough to change any votes on the committee, or the Senate floor, leaving Barrett in position to take Ruth Bader Ginsburg’s seat on the court and give conservatives a 6-3 majority. 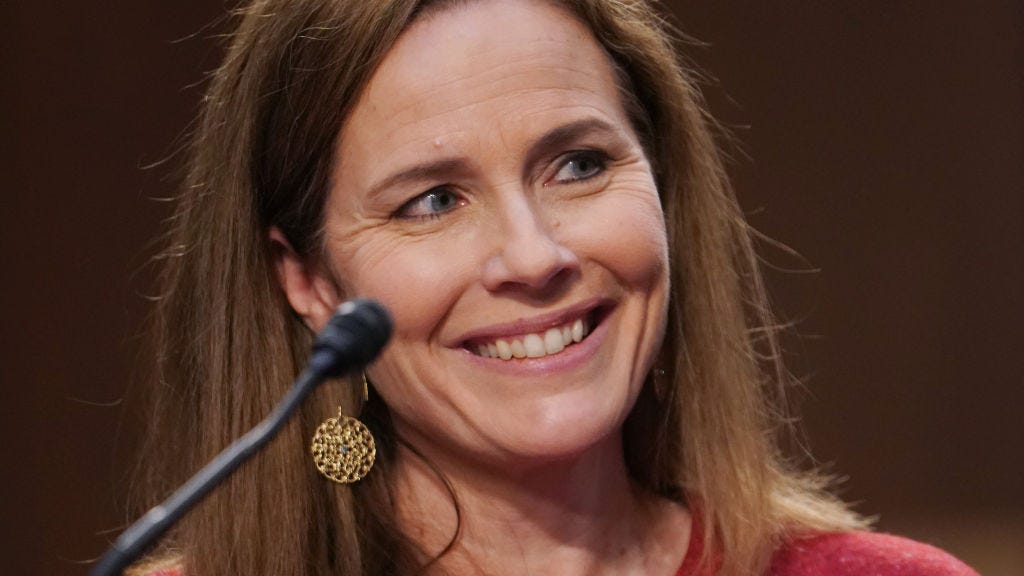