U.S. Senator Dianne Feinstein will not seek to retain her spot as ranking member on the Senate Judiciary Committee when the next Congress convenes.

The San Francisco Democrat has served in that position since 2017, but had been the target of ire from within her own party after the rushed confirmation hearings for Supreme Court Justice Amy Coney Barrett.

"California is a huge state confronting two existential threats - wildfire and drought - that are only getting worse with climate change," the 87-year-old said in a statement Monday. "In the next Congress, I plan to increase my attention on those two crucial issues. I also believe that defeating COVID-19, combating climate change and protecting access to health care are critical national priorities that require even more concentration. 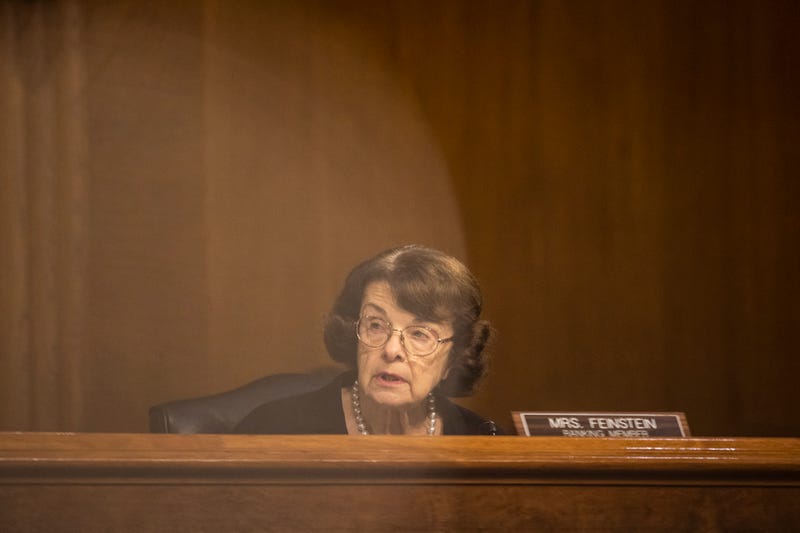 Some accused her of being too soft on Republicans during the hearings, calling on her to step down from the committee or resign altogether.

Many were particularly upset Feinstein gave U.S. Senator Lindsey Graham a hug and praised the Republican’s handling of the contentious proceedings.

"I look forward to continuing to serve as a senior Democrat on the Judiciary, Intelligence, Appropriations and Rules committees as we work with the Biden administration on priorities like gun safety, immigration reform and addressing inequities in criminal justice," she added. "I will continue to do my utmost to bring about positive change in the coming years."

There’s no official word on who will replace her. 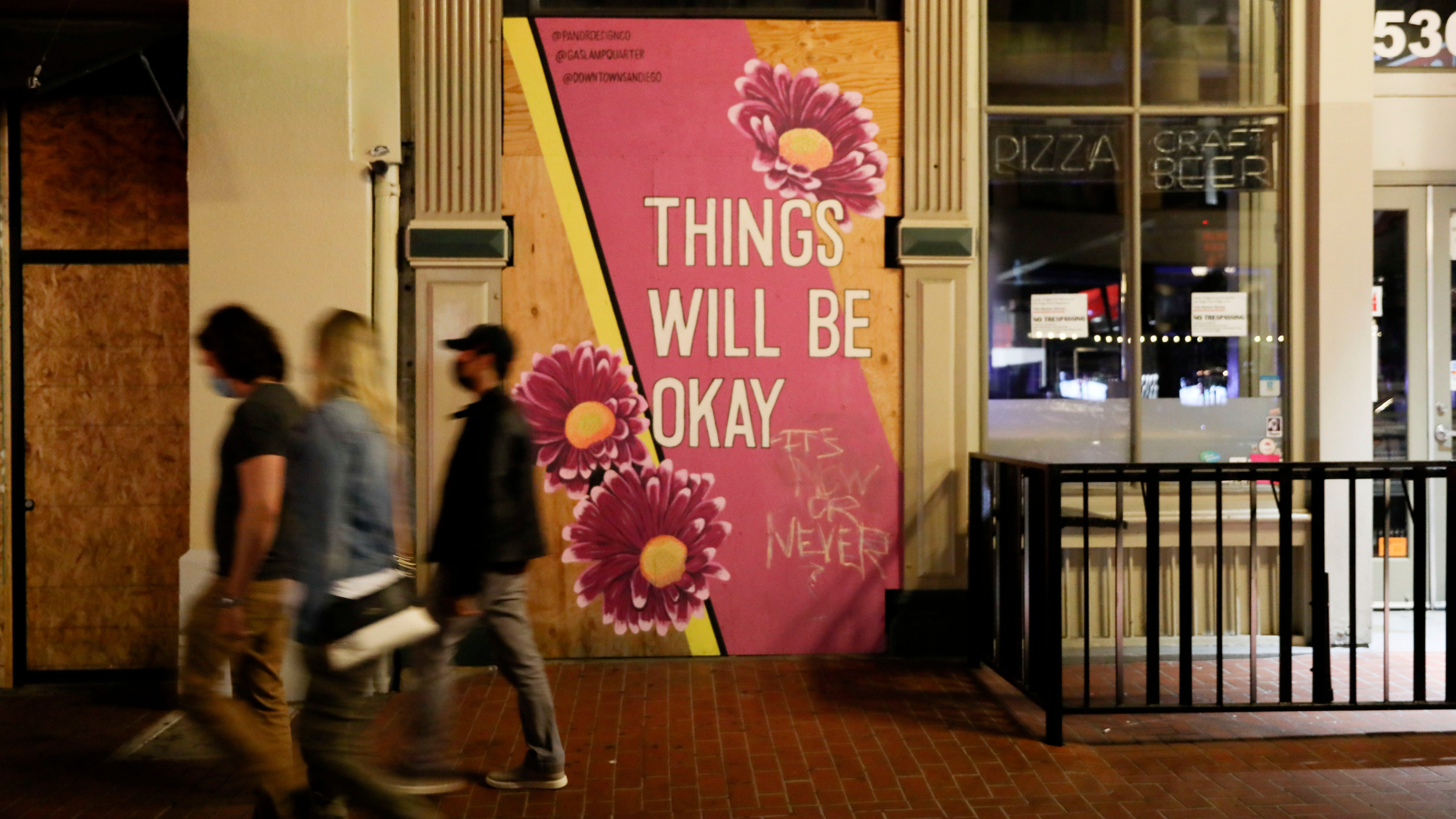