(WWJ) A Michigan Court of Claims judge had tossed out a lawsuit filed by the Trump campaign that sought to halt vote counting in Michigan.

A filing tacked on to the case alleged that someone heard someone else say that a poll worker was told by an unnamed person to change the date on at least one absentee ballot — to make it seem as if it was received on an earlier date.

That someone provided a sworn statement, or affidavit -- but Judge Cynthia Stephens called the information "hearsay" during a hearing on Thursday.

The lawsuit, filed Wednesday, had asked the court to halt the counting and processing of ballots in Michigan. The Trump camp clamed that is was not allowed enough "meaningful access" to some absentee ballot tally rooms in Michigan to observe the process -- an allegation that was disputed by election officials.

Specifically, the campaign said that one poll watcher in Roscommon County was removed from the counting process; although it's not clear why. Also, the Trump campaign said its poll watchers were not allowed, and should have been granted access, to view video of certain ballot drop boxes. 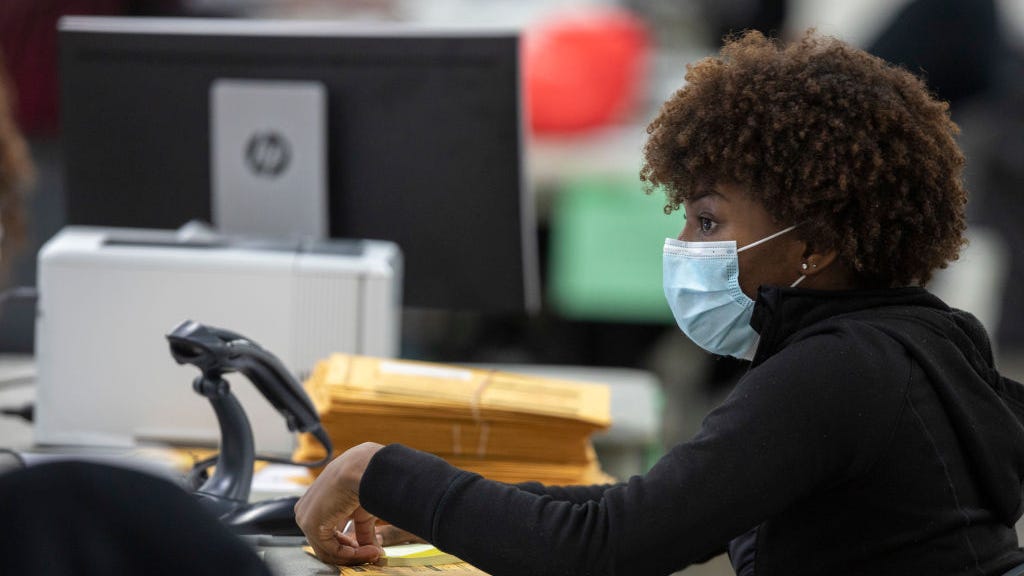 Explaining why she would dismiss the case, Judge Stephens said, firstly: The Secretary of State, who was the named defendant in the suit, did in fact instruct local election officials to grant access to poll watchers. Stevens said, however, there is no guaranteed access to videotapes.

Stephens added that the day-to-day conduct of a vote count is the responsibility of county elections officials, not the SOS herself.

"Additionally, even if this relief were available," Stephens said, "...as of this point the essence of the count is completed, and the relief requested -- other than the relief to observe the video tapes -- is completely unavailable."

In short: Since the counting is over anyway, there is no way to stop the counting as the lawsuit sought to do.

Stephens also concluded the Trump campaign failed provide the court with credible evidence of anyone trying to change the date on absentee ballots.

"It is likely that the Trump group will probably take this to the higher court," said WWJ Legal Analyst Charlie Langton reported. "And I would expect that an appeal will be filed quickly."

Michigan Secretary of State Jocelyn Benson said Wednesday evening that ballot counting in Michigan was complete, and that it was done properly. She dismissed unsupported rumors of an illegal late night ballot dump, and called the Trump campaign's lawsuit "frivolous."

"In Michigan, the process worked," Benson said, adding that she is confident the vote counting process was "secure" and "accurate. Anyone who says otherwise, Benson asserted, is "attacking our democracy, or unhappy with the results."

While Joe Biden was declared to have won Michigan -- taking the state's 16 electoral votes -- President Donald Trump has not accepted that outcome. In a tweet, Trump claimed victory in the Great Lakes state.

Trump also falsely claimed to have won Pennsylvania, George and North Carolina, which have not been called for either candidate as vote counting continued on Thursday. 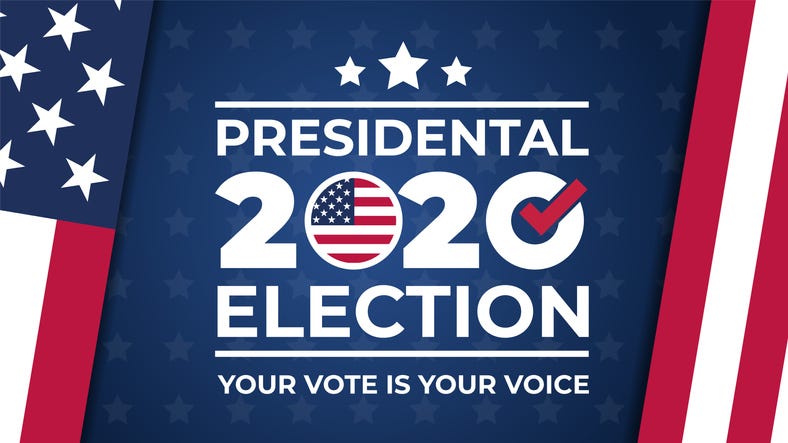