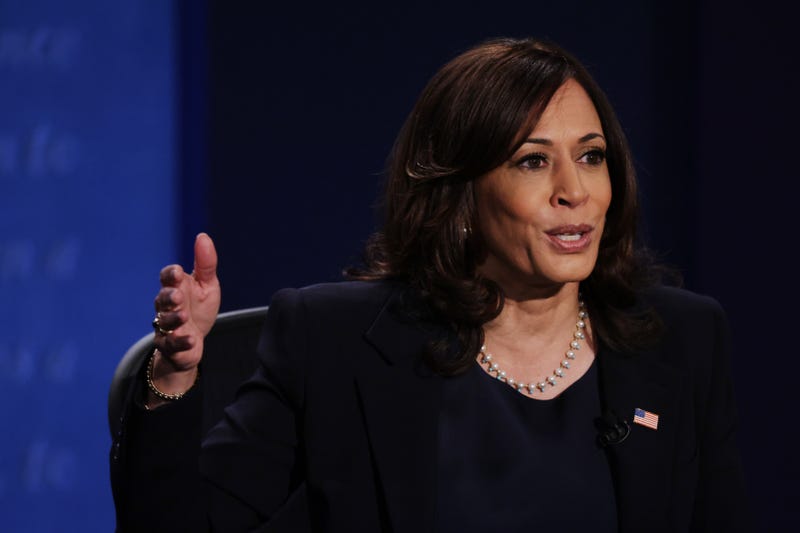 The campaign said as a result, Harris’ travel through Sunday, October 18th will be canceled, "but she will keep a robust and aggressive schedule of virtual campaign activities to reach voters all across the country during this time."

The campaign announced later in the day that Harris tested negative Thursday.

"Senator Harris was not in close contact, as defined by the CDC, with either of these individuals during the two days prior to their positive tests; as such, there is no requirement for quarantine," according to a statement.

She will return to in-person campaigning on Monday, October 19th.

"This is the sort of conduct we have continuously modeled in this campaign," read the statement. The California senator's husband, Doug Emhoff, has also canceled his travel for Thursday; he will return to the campaign trail on Friday.

The campaign added, "Neither of these people have had contact with Vice President Biden, Senator Harris or any other staffers since testing positive or in the 48 hours prior to their positive test results." 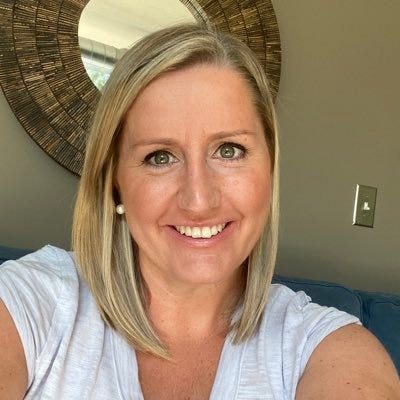 Prior to their time off, both individuals were on a flight with Senator Harris on Oct. 8. During the flight, Harris wore an N95 mask, as did both individuals. She was not within 6 feet for more than 15 minutes with either of them, the campaign said.

"In the course of our campaign’s routine testing protocols, Senator Harris has taken 2 PCR tests since October 8th, and the tests all have been negative, most recently on Wednesday, October 14th," the campaign's statement read. "All other members of our staff on the flight have also taken routine tests since October 8th (two to three PCRs each); all of these tests have also been negative."

"As such, she does not meet the CDC definition of 'close contact' for exposure," the campaign explained. "In addition, both before and after the flight both individuals tested negative."

Later in the day, the campaign said BIden has been tested Wednesday night, and he was negative. "As part of our regular routine of testing, Vice President Biden underwent PCR testing for COVID-19 last night and COVID-19 was not detected."