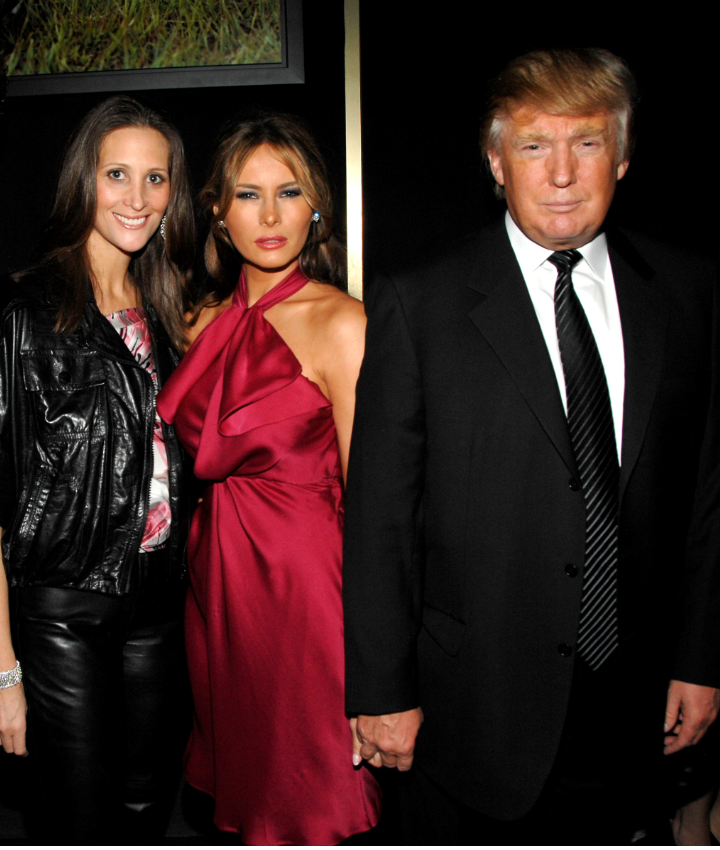 NEW YORK (1010 WINS) -- Melania Trump on Friday slammed her former friend and adviser Stephanie Winston Wolkoff for writing a tell-all book and releasing audio of private conversations between the pair, calling it "an attempt to be relevant."

In "Melania and Me: The Rise and Fall of My Friendship with the First Lady," Wolkoff depicts the first lady as selfish and obsessed with her image.

Wolkoff knew the first lady for about ten years before becoming an unpaid adviser in the East Wing.

In a 460-word essay titled "Give Focus To Our Next Generation" on the White House website, Melania describes Wolkoff as "a person who said she 'made me' even though she hardly knew me, and someone who clung to me after my husband won the Presidency."

"This is a woman who secretly recorded our phone calls, releasing portions from me that were out of context, then wrote a book of idle gossip trying to distort my character," Melania, who recently got over a bout with COVID-19, wrote.

She continues, "Her 'memoir' included blaming me for her ailing health from an accident she had long ago, and for bad news coverage that she brought upon herself and others. Never once looking within at her own dishonest behavior and all in an attempt to be relevant. These kinds of people only care about their personal agenda—not about helping others"

Melania also took aim at the media for covering Wolkoff's book and the recordings.

"Once again, outlets chose to focus their coverage on pettiness over my positive work," she writes. "There are plenty of opportunists out there who only care about themselves, and unfortunately seek to self-aggrandize by knowingly taking advantage of my goodwill." 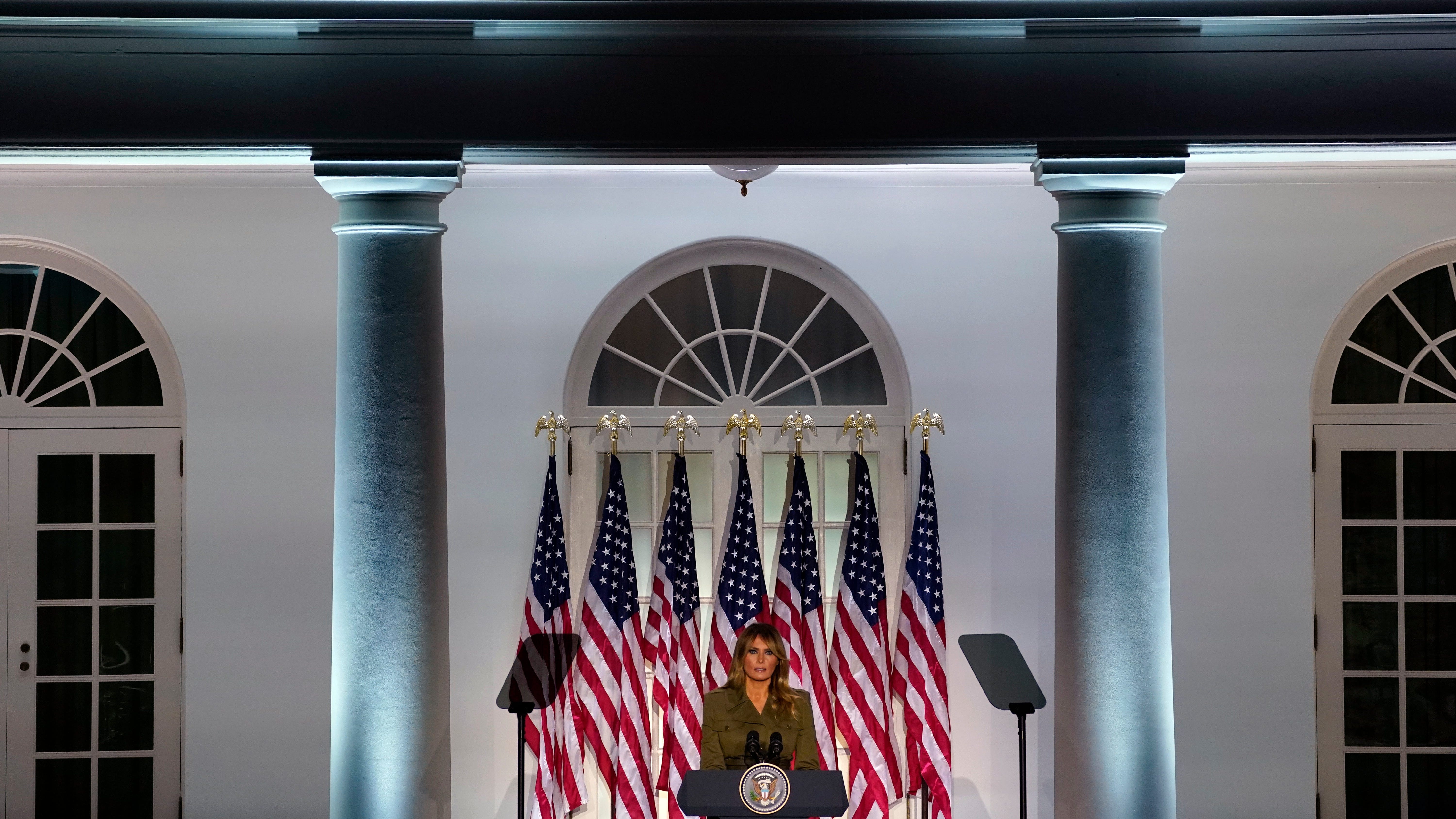