President Donald Trump and Senate Republicans are pushing ahead with their plan to confirm a conservative nominee to replace the late Ruth Bader Ginsburg on the U.S. Supreme Court.

That has Democrats already plotting revenge if they win the November elections, ranging from adding more justices to the court to abolishing the filibuster.

But there’s another path, related to the idea of "judicial review" or "judicial supremacy," that the Supreme Court has the power to decide whether laws are constitutional or not, and who wins a presidential election.

"If you look across American history, there are lots of other tools the Constitution gives to push back at the court if it goes off, if it gets too far out of sync with where the rest of society is. These are the tools that have been used historically," said Larry Kramer, constitutional law scholar, former Supreme Court clerk and longtime Dean of Stanford Law School. He’s now President of the Hewlett Foundation. 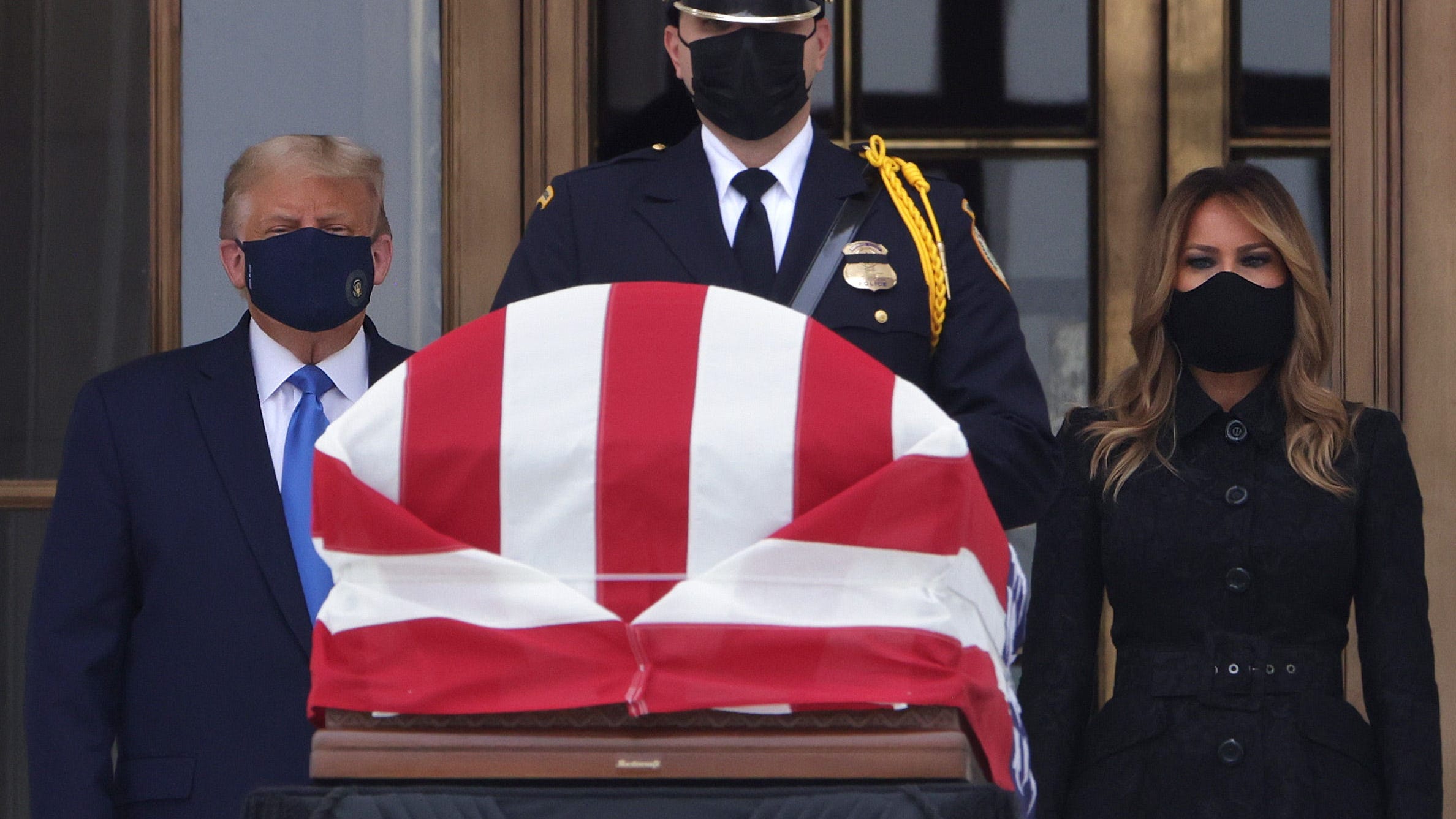 Adding judges, stripping the court’s jurisdiction by limiting cases and cutting the court’s budget are all options afforded to Congress by the Constitution, according to Kramer.

"The debate today about whether we’re going to politicize the court or not, the court already politicized, it’s been politicized," Kramer explained told KCBS Radio's "The State Of California." "The question isn’t whether, it’s a question of how the politics will play out."

There is already speculation that conservatives are aiming to overturn the landmark 1973 Roe v. Wade decision, giving women the Constitutional right to an abortion.