In this special series, KCBS Radio's Jim Taylor is spending two weeks traversing the country to talk to voters ahead of one of the most divisive elections of our time.

Starting in a Peoria, Illinois thunderstorm, passing the Carl Sandburg birthplace and museum, followed by a museum dedicated to Buffalo Bill and the Presidential Library of Herbert Hoover.

Other places include the Kickapoo Creek Winery and what proudly proclaims itself the “world’s largest truck stop.” 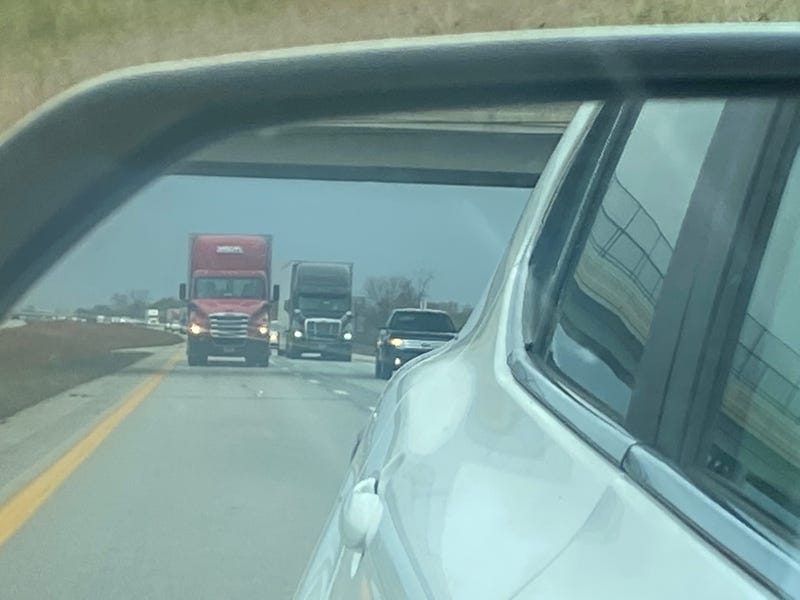 Now about that pulse of America, it sure beats red in the heartland. If there’s a pasture or a field and it’s got a sign on it, the sign says “Trump.”

Of those eligible to do so, 39% did not vote in the last election, and some don’t plan to vote in this one either.

The young man is part of the so-called youth vote that Democratic nominee Joe Biden is counting on.

The next stop in this road trip is Omaha, Nebraska, hometown of Warren Buffett, Marlon Brando and Malcolm X. 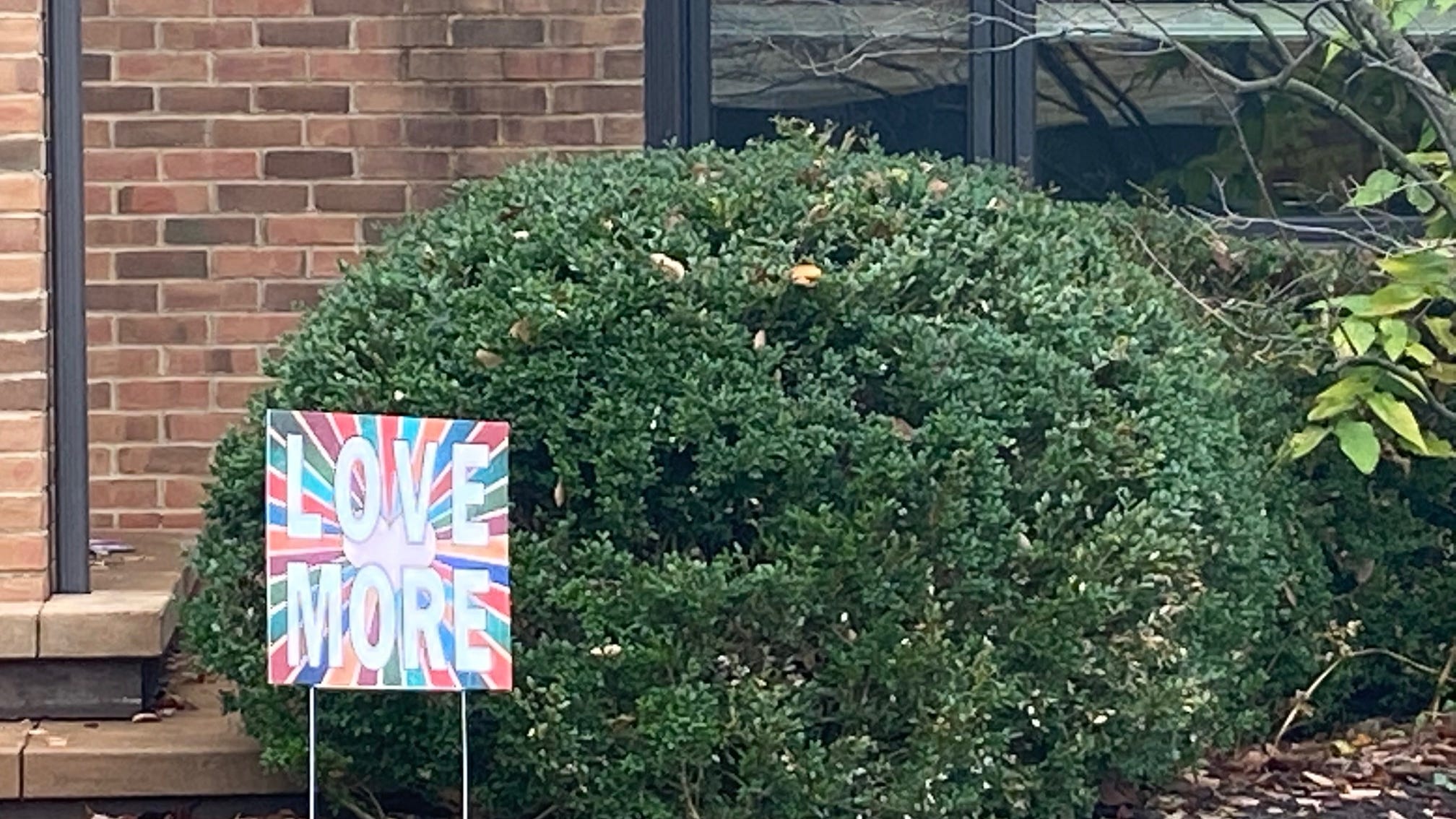 Pulse of America: A pit stop in VP Pence’s hometown