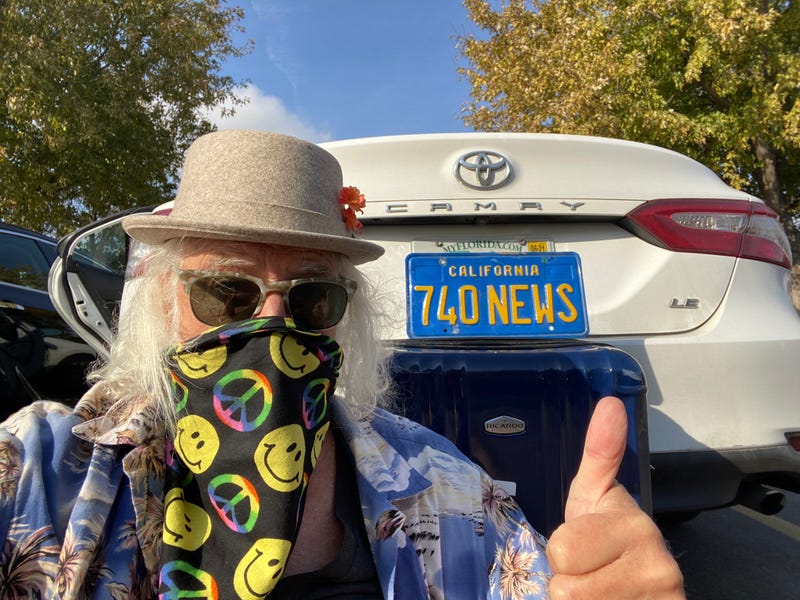 In this special series, KCBS Radio's Jim Taylor is spending two weeks traversing the country to talk to voters ahead of one of the most divisive elections of our time.

Omaha, Nebraska is the birthplace of Marlon Brando and Malcolm X, and where a Democratic uprising could just capture a Joe Biden electoral vote.

On this cross-country journey, voters are exuberant, anxious and even a bit apathetic.

“People are worried way too much on who’s the Democratic Party and who’s the Republican Party, because quite honestly, Joe Biden is just way too old to be a president,” said one 21-year-old student. “But, he’s been in this game for a very, very, long time, so he knows what’s going on. He’s got the cards to play, but he’s just too old. And, for him to understand, say, the view of a 21-year-old voter – it’s not going to be there. For President Donald Trump, he came in being a businessman. That’s who he is. That’s what he does. He plays games.”

The Democrats are banking on the youth vote.

Trump signs in yards and pastures continued to outnumber Biden signs in the heartland of America, by a lot.