There is a massive drive to register more voters Tuesday ahead of the November election and it’s taken on new urgency after the death of U.S. Supreme Court Justice Ruth Bader Ginsburg.

The push - better known as National Voter Registration Day - was planned a long time ago, but now people who hadn’t thought that much about voting feel compelled to get involved on both ends of the political spectrum.

Happy National Voter Registration Day!! The upcoming November elections are incredibly important and will determine how your community is shaped and led. This is why you need to get involved and tell everyone you know and care about to get registered to vote! Go to rockthevote.org and help your friends and family get registered today! Tag your friend that needs to register for #NVRD. #NationalVoterRegistrationDay

"I think what we’ve seen even starting with Black Lives Matter protests in the early summer in response to murders of George Floyd and Breonna Taylor and others, fast forward to the passing of Justice Ginsburg, is really an awareness of the balance that our civil rights hang in right now and the fact that our democracy is really at stake," said Carolyn DeWitt, Rock The Vote President and Executive Director. The organization has focused on getting more young people to flex their political muscles for years.

"What we tend to see when it comes to voter registration is actually a spike around registration deadlines, which we have a little but more time until those deadlines," DeWitt told KCBS Radio’s "The State Of California." "National Voter Registration Day is kind of the warning bell that the deadlines are coming up."

Getting those voters to the polls, however, is another challenge altogether. 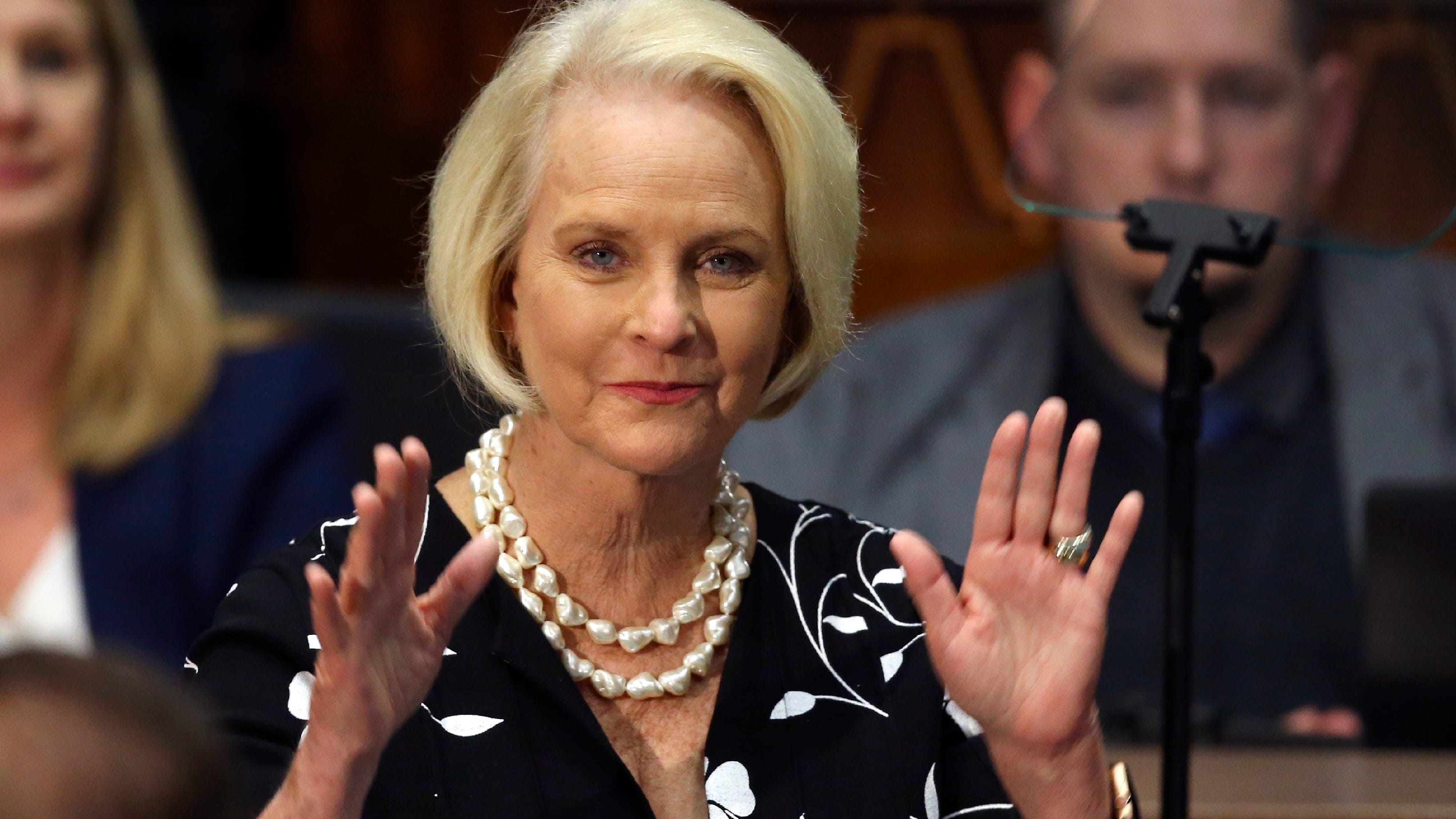 Cindy McCain endorses Biden for president in rebuke of Trump

"The fact that we started to see spikes in the summer and have seen them particularly around National Voter Registration Day gives us a lot of hope," DeWitt added.

Rock The Vote celebrates its 30th anniversary in 2020.

See if you're registered to vote at Rock The Vote's website.