President Donald Trump continues to insist that there will be widespread vote fraud in this November’s election, renewing his claims in Tuesday night’s contentious presidential debate.

He is sowing the seeds for disputing the results in case he loses, even refusing to tell his supporters not to engage in violent protest if they don’t like the outcome.

The president did dial back his encouragement of the white supremacist "Proud Boys" earlier Wednesday, telling them to "stand down" instead of "stand back and stand by," as he said during the debate.

But he also insisted he has no idea who the "Proud Boys" even are.

"I think that it is troubling that the president would defy the long-held American tradition going all the way back to our first president, President Washington, that we respect the results of the election and when the people speak, we have an orderly transition of power from one president to another," said Kathay Feng, former executive director of California Common Cause.

Feng is a longtime civil rights attorney, led the Voting Rights and Anti-Discrimination Unit at the Asian Pacific-American Legal Center, was the architect of the California Citizen Redistricting Commission and is now National Redistricting Director for Common Cause.

"I think that there are a lot of mixed messages that people are getting," Feng said of the vote-by-mail push. "I hope that what people end up walking away with is the fact that it’s important to vote, as it always has been."

With Trump’s assault on mail-in voting, many remain concerned the president’s rhetoric will stop some people from voting altogether.

The last question of the first presidential debate was about election security. President Trump said that if the results came into question over mail-in ballots, he would have no problem involving the Supreme Court in an election decision. https://t.co/oVdskDGx35 pic.twitter.com/d2SBOMblyB

"There is also a universe of people who are political actors and I think that people should take those messages with a grain of salt and do a little extra homework just to make sure they’re getting the information from the election administrators and not just the campaigns," she added.

Feng is confident in California’s ability to maintain a safe and fair election.

"What I’ll say is that in California, we have a number of safeguards to make sure that people’s ballots ultimately are counted," Feng explained.

California voters are required to turn their ballots in, either in person or at a drop box, no later than the close of polls at 8 p.m. on November 3. If you’re voting by mail, your ballot must be postmarked on or before Election Day and received no later than 17 days after Election Day. 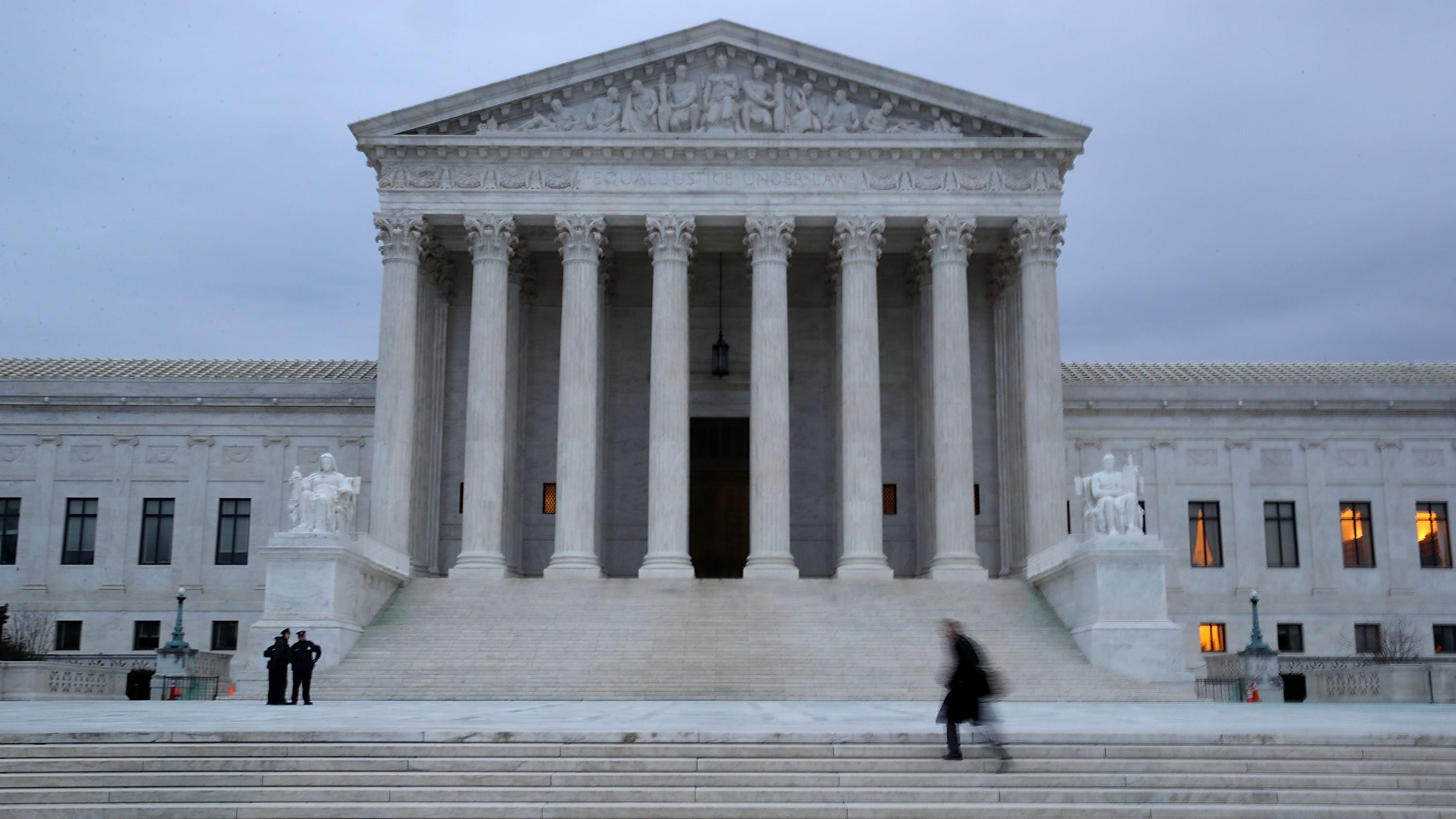 Playing politics with the SCOTUS appointment