The COVID-19 pandemic has taken a toll on the financial stability of millions of Californians, and with current rental assistance coming to an end in just a couple of months, many tenants are worried about how they'll pay.

Chiu told KCBS Radio that the moratorium protects those who can’t pay some or most of their rent.

“But come January 31st, if you are unable to pay all of your back-rent at that time, you could be subject to an eviction if we don’t change the law,” he added.

Chiu said that legislative leaders from four western states, including California, are asking the federal government to provide rental assistance to struggling tenants.

However, landlords are the other part of the equation.

“From our perspective, all we want to do is house people,” said Sid Lakireddy, president of the California Rental Housing Association. “We don’t want empty units. We want to fill them up.”

Lakireddy told KCBS Radio that with Bay Area rents going down while vacancies are going up, landlords want to keep good tenants as long as possible.

He thinks if the Democrats win the two U.S. Senate seats in Georgia, giving them the majority, it’ll help the Biden administration pass a new relief package that could assist renters. 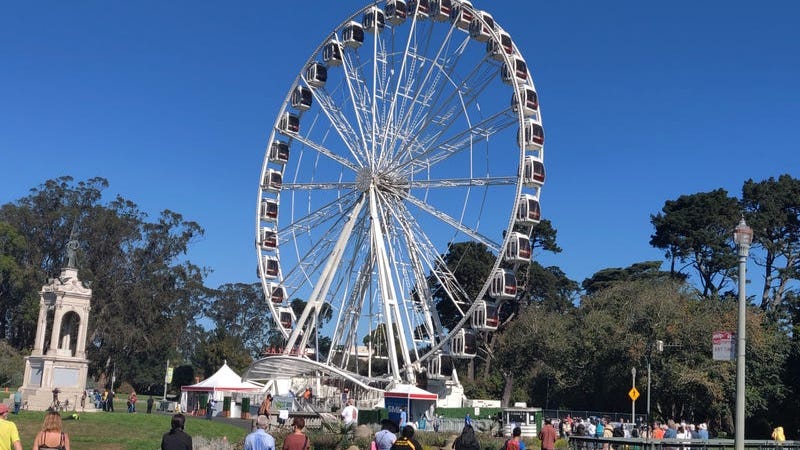