The Republican mayor of San Diego, who has emerged as one of the strongest critics of California’s new COVID-19 curfew, said he is "seriously considering" running against Gov. Gavin Newsom in 2022.

San Diego Mayor Kevin Faulconer is among the loudest voices criticizing Newsom’s decision to impose an overnight stay-at-home order on the 41 counties with the worst spread of the coronavirus.

On KCBS Radio’s "The State of California," Faulconer, a moderate Republican, said the curfew will just anger people already chafing at Gov. Newsom’s rule, without doing much to stop the pandemic.

"An arbitrary curfew between 10 (p.m.) and 5 (a.m.) doesn’t make much sense at all," said the mayor. "Bars have already been shut down, restaurants can only operate outdoors. And so, I know when the curfew was announced, the governor was nowhere to be seen."

Faulconer said there is mounting anger and frustration across the state over how the governor is handling this crisis, and it has him close to deciding to challenge Gov. Newsom’s reelection in two years.

"I’m seriously considering it," Faulconer said. "I believe that our state needs new leadership, and I’ve been pretty outspoken about some of the changes that I think we need to see in our state."

Faulconer is in the last weeks of his tenure as mayor of San Diego.

No Republican has won statewide office in California since Arnold Schwarzenegger in 2006, but Faulconer has distanced himself from President Donald Trump, whom he says should concede for the good of the country.

The governor's missteps of late could make him vulnerable even in a state dominated by Democrats. 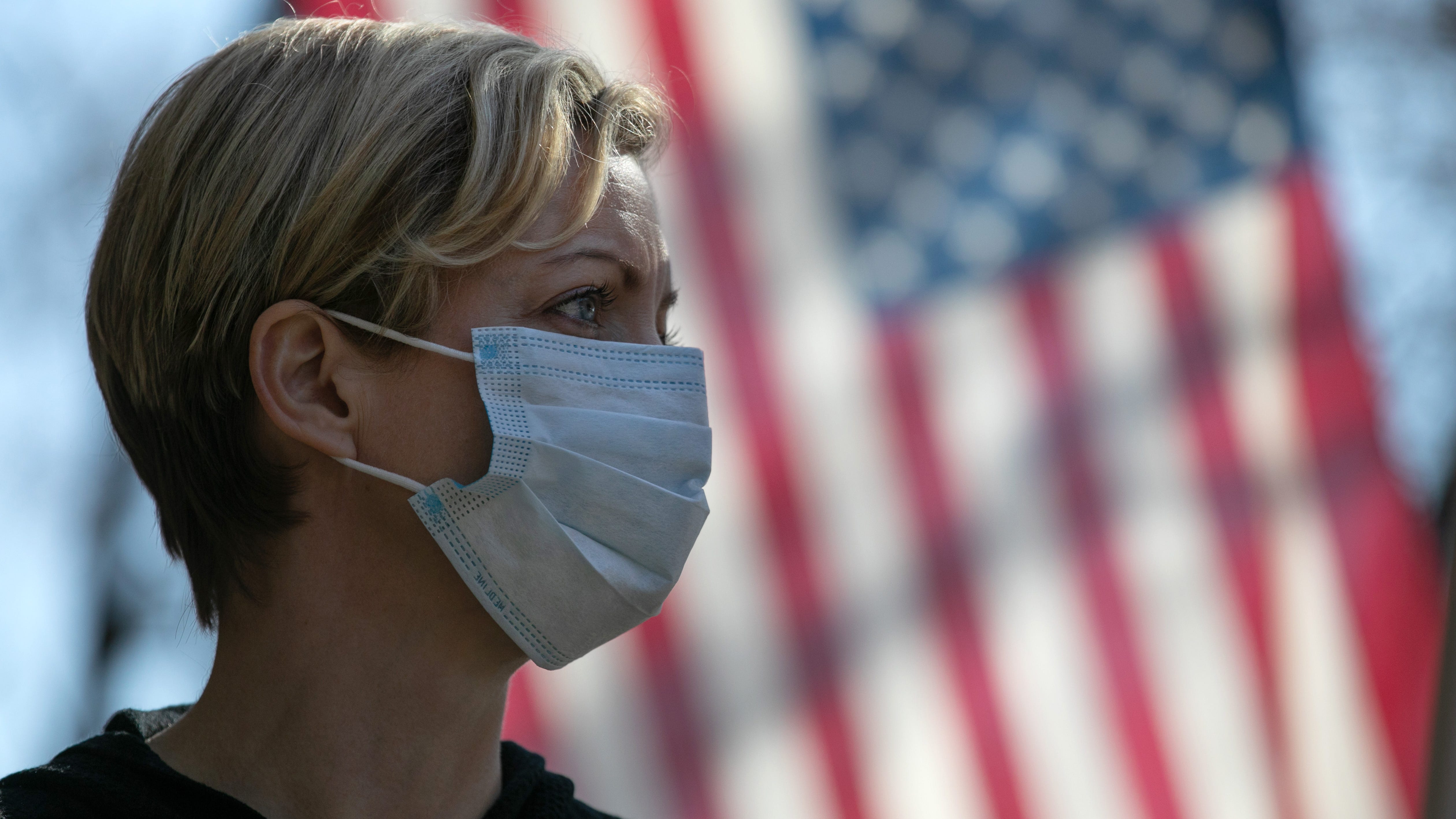 If politicians can't follow their own coronavirus rules, why should we?