State election officials said the California Republican Party has agreed to remove unauthorized drop boxes to collect ballots from voters, but the GOP insists it never broke the law and its ballot harvesting operation will continue.

Days after California Republicans defied a cease and desist order to stop collecting ballots in boxes that the state said were bogus and deceptive, Secretary of State Alex Padilla said the party has agreed to comply with state election law.

“Despite their rhetoric in the press, what the Republican Party has agreed to do is to no longer deploy these unstaffed, unsecured, unofficial and unauthorized ballot drop boxes,” Padilla said.

Attorney General Xavier Becerra said no one will be prosecuted for now, but state officials will keep a close eye on Republican Party operations.

“We have issued some subpoenas to the state Republican Party, and so an investigation is ongoing,” he added.

However, party officials denied they installed the boxes on sidewalks to dupe voters into thinking they were official.

They insisted that their receptacles have always been attended and secure in indoor locations that voters trust, and that all ballots are being turned in properly.

Padilla and Becerra said there’s evidence that suggests otherwise, and that the offending boxes have been removed, but as long as the law is followed from now on, the GOP can keep harvesting ballots just as Democrats and other groups do. 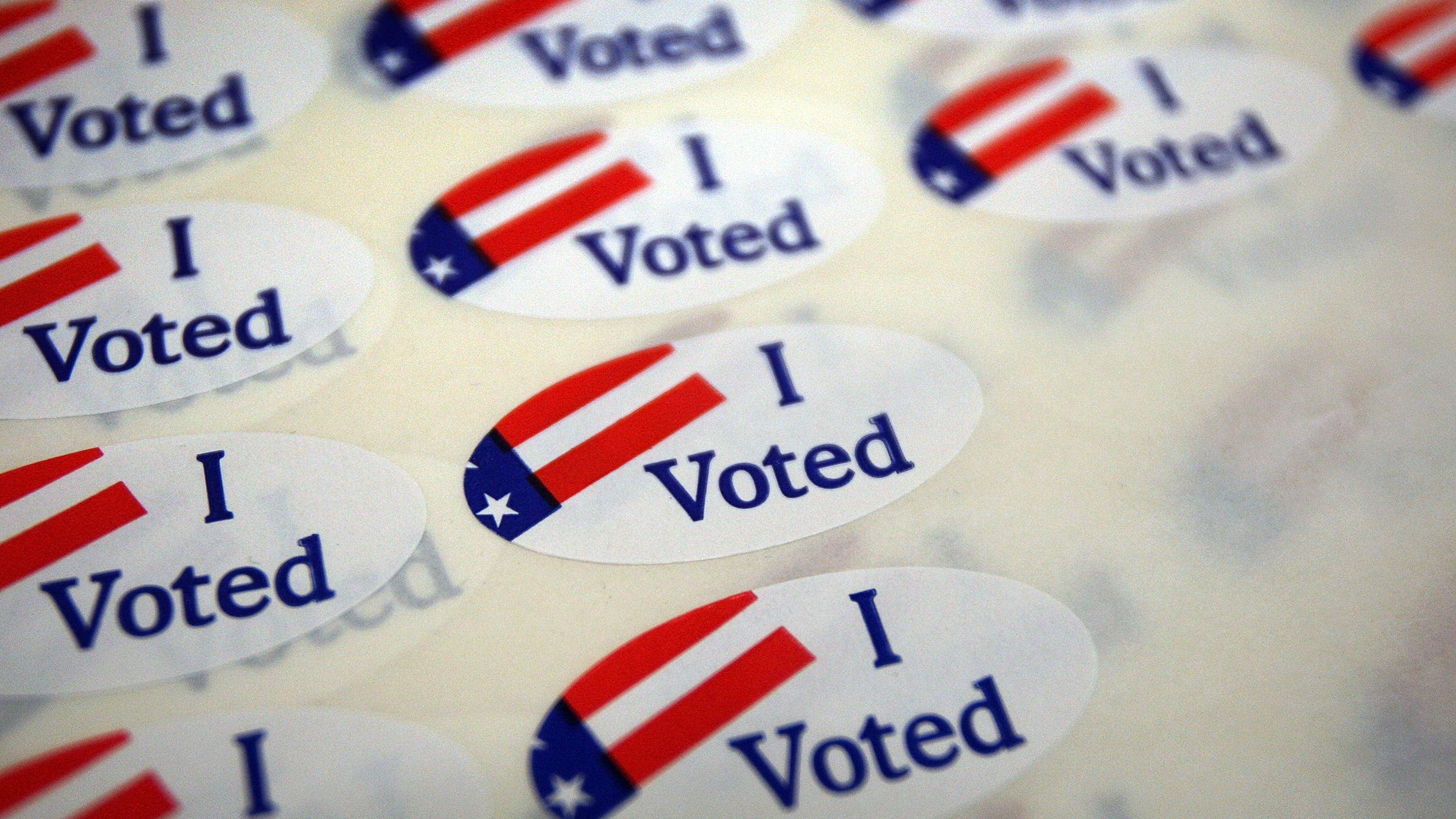