She said on KCBS Radio’s “The State of California” that she would like to see the state put more emphasis on public education, tracking and tracing, without closing the economy down in the process.

Melendez also noted that state leaders should follow the rules they’re laying out for everyone else.

“It is very hard to get 40 million Californians to follow one set of rules when their elected leaders are following another set of rules,” she said.

The legislator told KCBS Radio that it’s not just Republicans that are frustrated with how Newsom has handled the pandemic, but Democrats as well.

“The legislature largely has been cut out of this process, unfortunately,” she said. “We shut down in March, as the rest of the state did, and were sent home. So, the governor has the reigns and he’s been making the decisions.”

When they get back in January, Melendez said they need to hold hearings and have people present information on how they’re making these decisions. 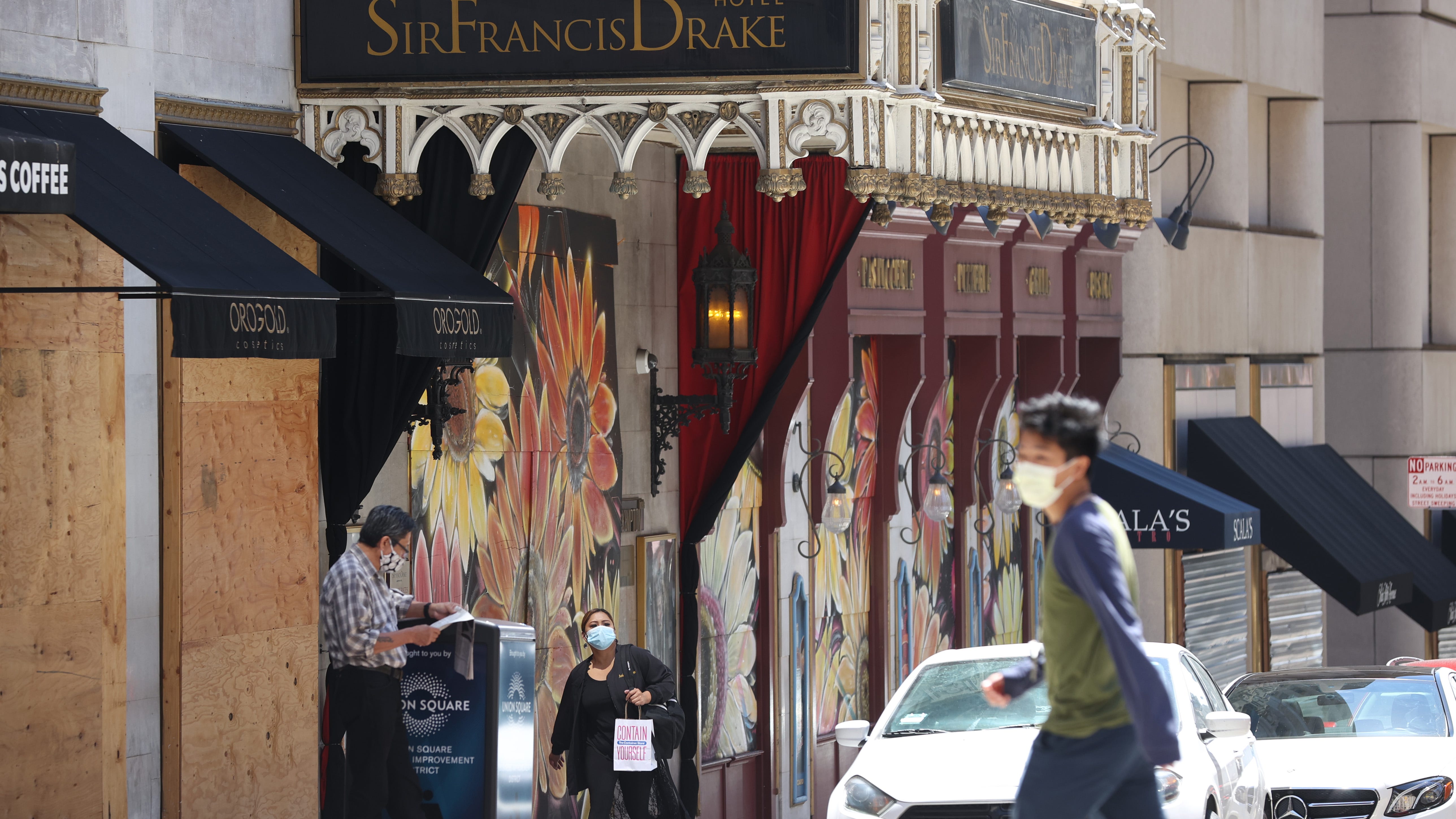