A new study from UCSF has determined which jobs in California have the highest rates of death due to COVID-19.

At the top of the list were mostly food and agriculture workers, including cooks, bakers, farmworkers and packagers.

"I don’t think we were totally shocked but it did surprise us and certainly seeing the sizes of the relative increases, that was surprising as well," said University of California, San Francisco Epidemiologist Yea-Hung Chen, the lead researcher of the study.

He pointed out that these jobs have a commonality - they cannot be done remotely.

"The lockdown is not effective for people who are not able to work from home," Chen told KCBS Radio.

He said his research also found that these jobs often do not take proper precautions to limit transmission.

Many of these workers will be included in later tiers of Phase 1b for vaccines, but so far the state is largely prioritizing people 75 and older and eventually 65 and older - who also have increased rates of mortality as well. 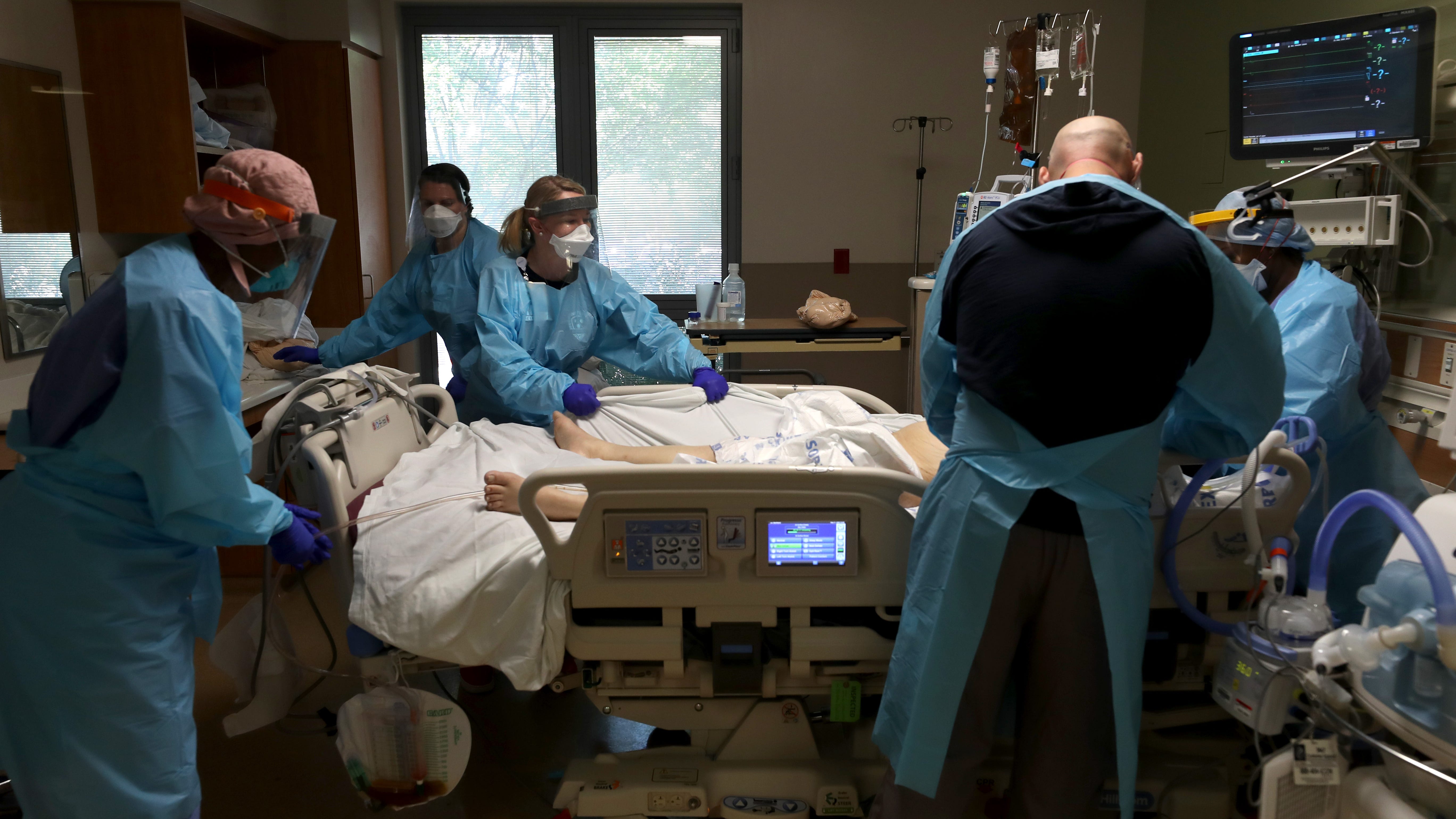