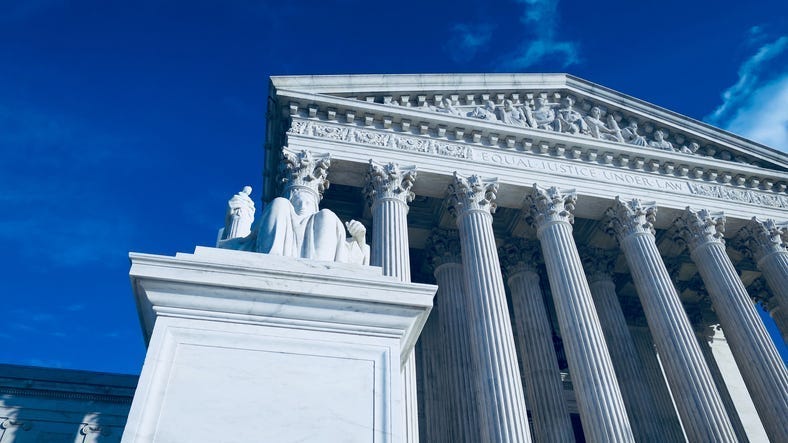 The justices rejected administration arguments that the eight-year-old DACA program is illegal and that courts have no role to play in reviewing the decision to end DACA.

For now, the young immigrants, also known as "dreamers," retain their protection from deportation and their authorization to work in the United States.

The 5-4 outcome, in which Chief Justice John Roberts and the four liberal justices were in the majority, seems certain to elevate the issue in Trump's campaign, given the anti-immigrant rhetoric of his first presidential run in 2016 and immigration restrictions his administration has imposed since then, according to the Associated Press.

Texas Attorney General Ken Paxton vows to continue the fight against the program, despite today’s decision by the court.

In a statement, Paxton says the Supreme Court’s rejection of the Trump Administration’s challenge of DACA is a disappointment but he looks forward to continuing litigating that issue as the State’s case to do away with the program remains pending in the Southern District of Texas.

LULAC says the Supreme Court ruling on DACA will protect 100,000 people in Texas & up to 50,000 in North TX. Texas AG says he's disappointed, but "it does not resolve the underlying issue that President Obama’s original executive order exceeded his constitutional authority." pic.twitter.com/JFf26VNrn3