As the price of some precious metals has risen, so have thefts of catalytic converters.

The parts contain some metals that have skyrocketed in price over the last year and are now worth more than gold. It happened to Denise Miller’s Toyota Prius, which her 16-year-old daughter had been using to learn to drive.

"As soon as I get in she’s like, 'There’s something wrong with my car.' I was like okay, turn it on. It was like it was a Harley," she told KCBS Radio.

The car was parked outside their home on a public street in Rohnert Park, and she captured it all on their doorbell camera, which also detected the thieves’ car and turned on a bright light. But that did not deter them.

The whole thing took only about 60 seconds for them to drive up, remove the part and drive away.

"They’ll just do it whenever. They spot your car, they’re going to do it. It’s so fast."

Her car is now sitting in the shop waiting for a replacement part.

"There are so many Priuses that this is happening to that they’re out of stock of the cat converters," she said.

Joseph Brodnik is the director of sales at Cat Security, which makes a protective plate for the part. He said their businesses has exploded as these thefts have become more common.

"I get the saddest stories. 'I can’t pick my kids up from daycare, I can’t go to the grocery store to get food on the table, I can’t go to my job, I might lose my job because my catalytic converter was stolen.' So it affects more than just the part."

Police are advising people to park their cars indoors or in a well-lit spot to try and deter thieves. 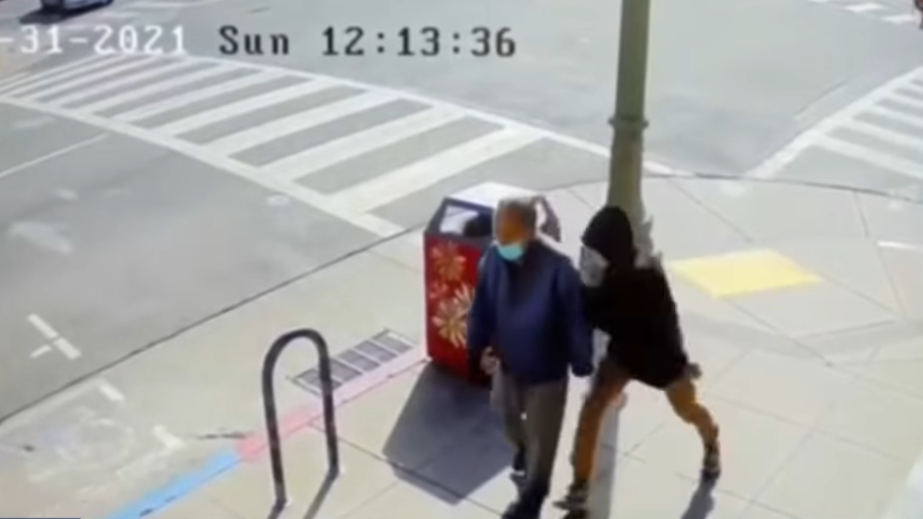