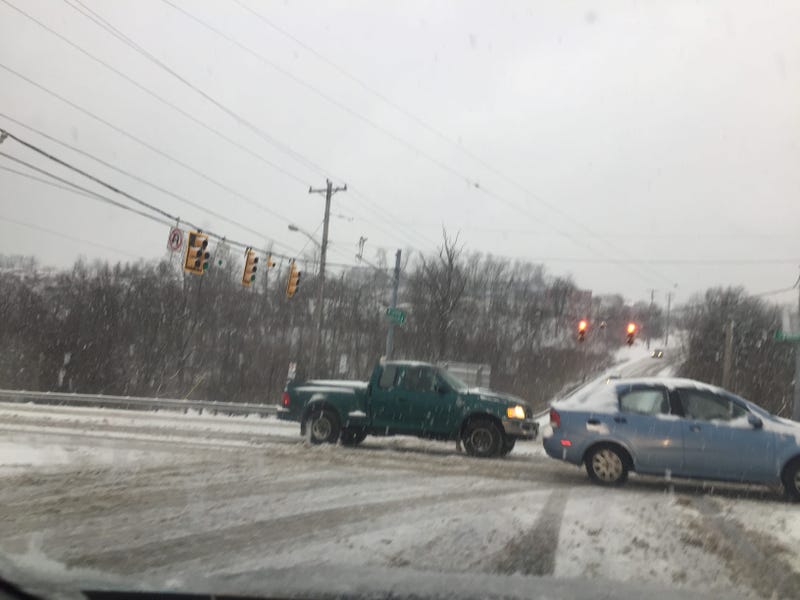 PITTSBURGH (Newsradio 1020 KDKA) – It appears March is going to come in like a lion.

Snow is forecasted to move into the Pittsburgh area overnight Thursday into Friday, and could accumulate one to three inches.

AccuWeather's Heather Zehr tells KDKA Radio, “By the time we get to midnight, snow will be beginning in the city itself and it’s going to move in from the southwest and head to the northeast, so areas across the southwest are going to begin earlier in the evening” 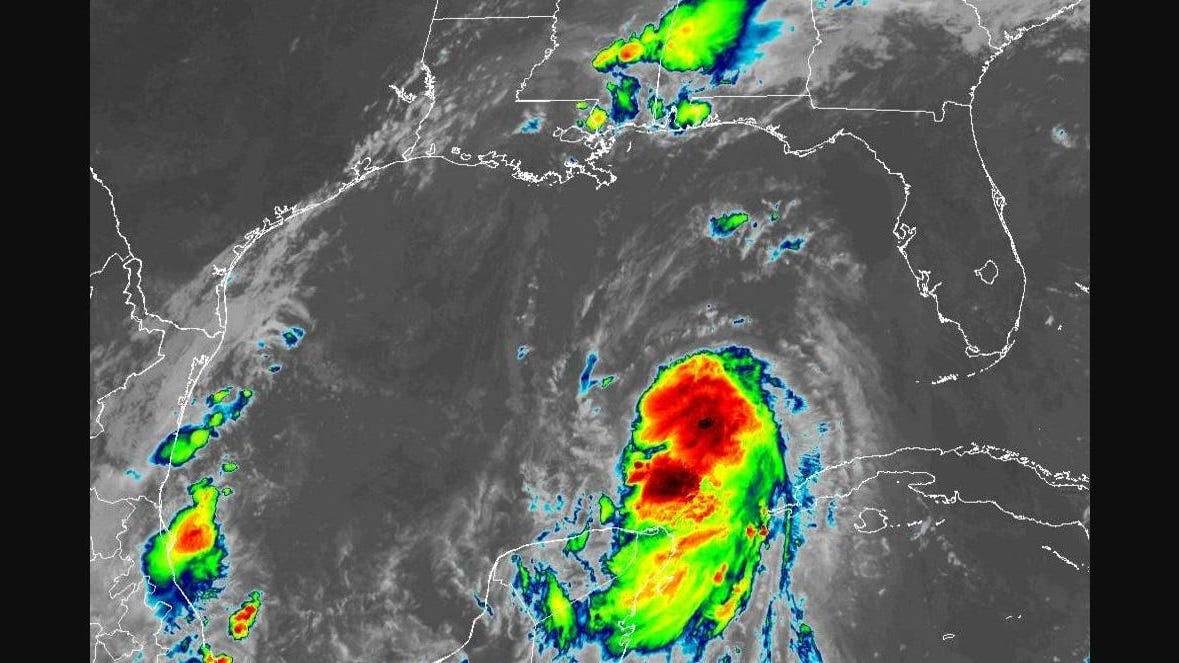 There could be some slick spots for tomorrow morning's rush.

Snow flurries continue Saturday, followed by another storm system that could being several inches Sunday afternoon.