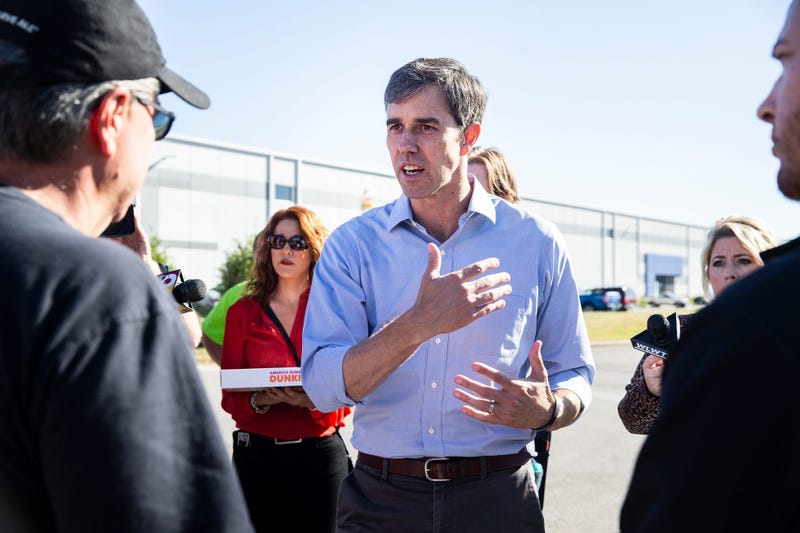 He held a roundtable and town hall in Oakland, discussing various topics including immigration:

“We must see this clearly, we must speak honestly and we must act decisively,” said O’Rourke. “Here’s what we do, beyond universal background checks and red flag laws and ending the sale of weapons of war, we will mandatorily buy back every AK-47 and AR-15 that is out there.”

The former U.S Congressman from Texas been a vocal advocate for stronger gun control laws since the mass shooting in his district, at a Walmart in El Paso, Texas.