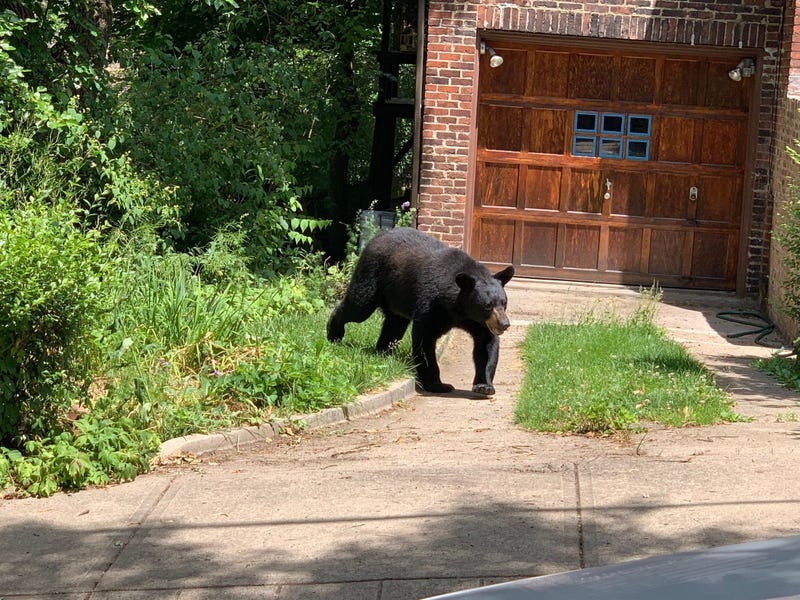 PITTSBURGH (Newsradio 1020 KDKA) - A large black bear that was spotted in Highland Park has been shot with a tranquilizer and loaded inoto a bear trap.

The bear will be relocated to an uninhabited area outside of Allegheny County.

Pittsburgh Public Safety reports the bear is "safe and sound."

The bear weighs at least 250 pounds, a rather large bear for the area.

The bear was first spotted in the area Tuesday afternoon.

It was calm and rested under a tree.

Public Safety says a red helicopter was flying low over the bear earlier and officials warned the noise could’ve made it scared and unpredictable.

It is the latest black bear to be spotted in the Pittsburgh area in the past month or so.