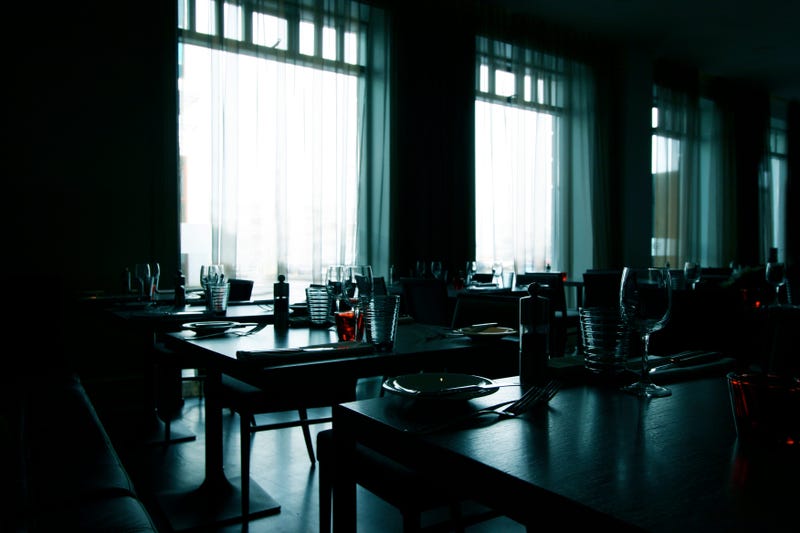 PITTSBURGH (Newsradio 1020 KDKA) - Restaurants in Pennsylvania are currently operating at 25%, “which is the equivalent of being shut down,” says John Longstreet, Pennsylvania Restaurant and Lodging Association President and CEO, during an interview with the KDKA Radio Morning Show on Thursday.

He said the minimal, sustainable capacity for restaurants to survive is 50%.

“We are confounded by this. There is no explanation for why they won’t make a movement,” Longstreet explains. “There’s no science behind it, there’s no reason to be doing this. There’s only two other states that have restaurants that are essentially closed like we are, and that’s New Jersey and California. Every other state is able to have restaurants open and still be safe.”

Longstreet said Yelp did a survey which said 60 percent of restaurants nationwide have not or will not reopen. He said in Pennsylvania if restaurants are shut down again, that could likely mean roughly 30 percent more of the total statewide restaurants could permanently close in PA.

He said that during a recent roundtable, a legislator mentioned statistics that could put the state's numbers closer to 60 percent.

“This is just the beginning of it,” Longstreet adds.