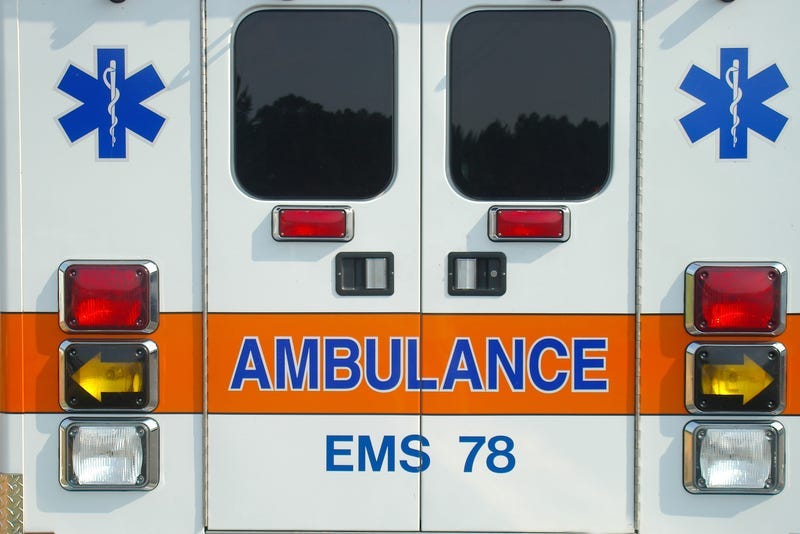 PITTSBURGH (Newsradio 1020 KDKA) - Nine people were transported to the hospital after a vehicle crash into a house Monday morning in Knoxville.

Officers found a car with front end damage after hitting a van and a house.

Eight people who were in the car were able to get out of the vehicle on their own.

One person was in the van and was able to get out on his own.

All have minor injuries are in good condition.

The vacant house has a broken window.

The vehicles were towed from the area and has reopened to traffic.