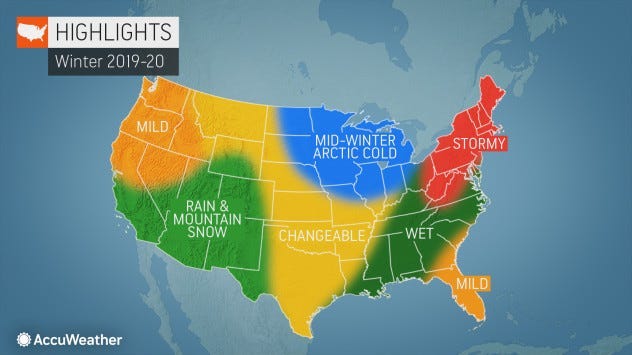 (Newsradio 1020 KDKA) - Accuweather's just released long range forecast predicts the worst of winter will be late in coming, but when it gets here, look out.

"We average about 40-45 inches of snowfall a season and we're predicting somewhere in that 45-50 inch range."

Pastelok admits the signals are weak this year making the forecast a little risky. But the warm, dry fall we've experienced won't last.

"What it's telling us is that there's a little bit of a flip going on. And so we should see an increase in the amount of moisture. We should see some cold air coming in."

Overall it’s expected to be a brutal winter in the Midwest due to a strong polar vortex. "it looks like it's going to be an active one in the eastern U.S. and Midwest, storms, frequent storms," says Pastelok.